﻿ Manali Desai What all you value sometimes misses the most valuable January 29, 2019 https://www.nakedtruth.in/wp-content/uploads/2019/01/Missing-the-most-valuable.jpeg 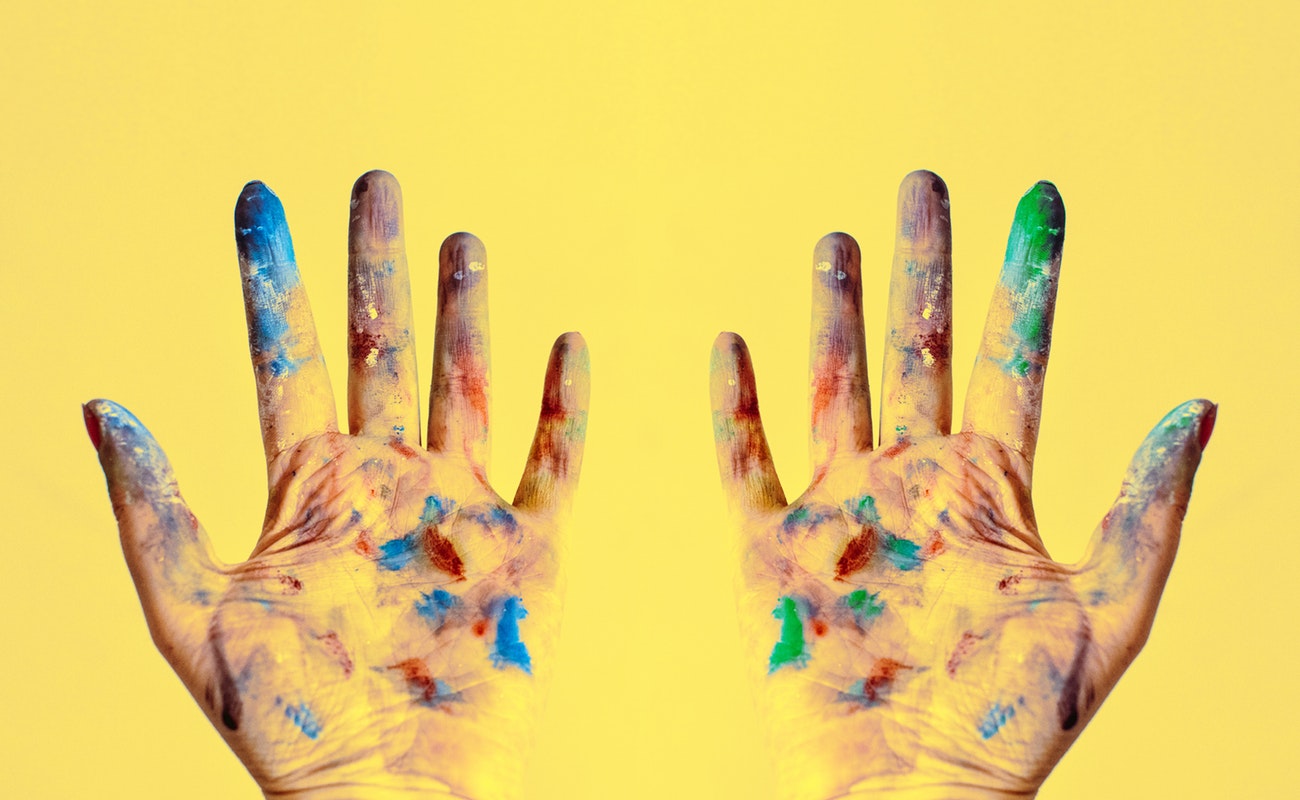 The name was a title in itself. It carried a weight of which I became aware of, right from when I was born. I may not remember the days of the first few years of my life, in detail. But I do remember moments.

A room full of toys which failed to make me happy, only made me crave for the attention of my parents every now and then. A house, empty during the day, but filled with noises; loud music and unknown faces, all of whom doted on me when I was in my mother’s arms or on my father’s lap, but wilfully ignored me when my parents weren’t watching or holding me.

These moments didn’t change over time, but only grew more elaborate. They started making sense as I grew up, and when conversations moved from, “Ah! Such a cute baby!” to “Oh! Such a spoiled brat!” and then to, “How fortunate you are! You have everything at your feet.” I was a privileged one.

Who and how was I to complain? I was, after all, that they tagged me as, “born with a silver spoon”. I had everything, but I was crushed under it all. The expectations, the lack of attention, and the constant anxiety to prove my worth made me grumpy, almost every single time.

From something as little as not having the right amount of sugar in my milk, to something as big as not being able to score well in examinations, made me ungrateful, rather than grateful, to having owned things which most people spend their entire lifetime in trying to achieve, and even then, are most likely to fail.

Yes, despite having more time, money, all kinds of resources and privileges, I wasn’t grateful enough for the things I was blessed with, of which I was reminded by one and all, repeatedly.

An ordinary name, with no extraordinary life. I knew I had to work, whether hard or not, would come later. But there was no day without work. The first few years were confusing, as the day would begin in a dark, dingy room, and then, to a room without having any boundaries.

This room had everything in abundance; the toys and clothes were just as endless as the room was. At night again, there would be darkness, followed by loud noises, sometimes, of people, and sometimes, of the creaking bed.

The conversations I remember from these years were puzzling too. Because in the dark and dingy room, sentences were made of words like food, milk, cash, and clothes. The room with no boundaries was usually eerily quiet, and the snippets consisted of words like madam, sir, baby, and yes.

As I grew up, I started noticing another one, just like me in size, but with different kind of clothes. He looked confused and lost. And despite having many toys around, he always seemed unhappy.

After a few years, the dark and dingy room was something I came to know, and learnt as ‘home’. I didn’t see the room without any boundaries after those first few years, but the memory of it stayed with me. My parents were mostly away in a different world, but whenever around me, I became their world.

I envied the other one, his toys and space, and this stayed for long. But his lost and confused look bothered me more. Why was he sad despite having most things I could only dream of?

Doris Day once said, “Gratitude is riches. Complaint is poverty.”

I didn’t do well academically, on purpose. They expected me to excel, I didn’t. They wanted me to become ‘just like him’, I didn’t. I did that on purpose.

I, Rohan Vikram Maheshwari, did not want to become a businessman, nor the part of my father’s business.

I disliked the idea of selling jewellery. What excited me were stories, of people who came from nothing and were still happy. I had everything, and was still craving happiness. Now, I wanted to understand the kind of unhappiness of people who didn’t have anything.

I remember those eyes going ‘aww’ on seeing my room, filled with toys and clothes. I remember him being confused. Those eyes were one of the moments from the days I don’t remember much about.

He found me interesting for my possessions, I found him interesting for his mother’s love. I understand this now. On growing up, I found many such eyes going ‘aww’ over what I had. I wanted to study these eyes, I wanted to know what their sorrow was, and how those were different from mine.

Today, he was looking at me on a television screen, being interviewed by another, just like me in size, and wearing the same kind of clothes as I did.

“I’m grateful for having had nothing, because that made me who I am,” said Suraj Prakash Sharma, one of the youngest and most successful entrepreneurs of the country.

“Well then, I should be grateful for having everything, because that made me who I am,” replied the interviewer, Rohan Vikram Maheshwari.