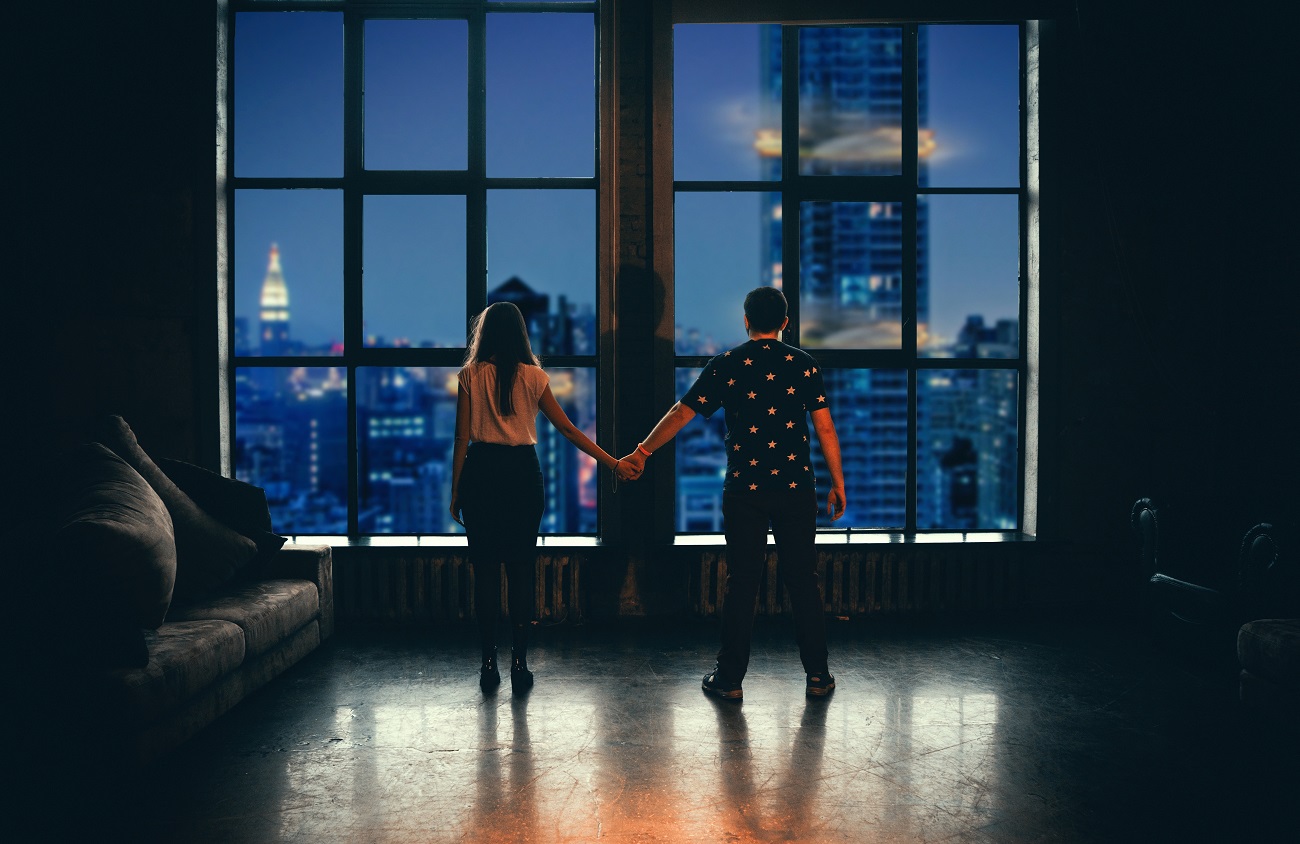 If you were brought up on a diet of Disney fairy tales, you might be forgiven for thinking that opposites attract. Beauty and the Beast, Cinderella, and The Little Mermaid all perpetuate the idea that the ideal partner is someone who has the opposite qualities to ourselves.

But a new study tracking people’s digital footprints – how they behave online – suggests this isn’t actually true in real life. And it isn’t the first time science has come to that conclusion. For decades, psychologists and sociologists have pointed out that the idea that opposites attract is a myth.

In fact, almost all the evidence suggests that opposites very rarely attract. The psychologist Donn Byrne was one of the first to study the impact of similarity on the early stages of relationships. To do so, he developed a method known as the “phantom stranger technique”.

The procedure begins with participants completing a questionnaire about their attitudes on a variety of topics, such as the use of nuclear weapons. Next, they take part in a “person-perception” phase, where they evaluate a (non-existent) person based on their responses to the same questionnaire.

To explain his findings, Byrne argued that most of us have a need for a logical and consistent view of the world. We tend to favour ideas and beliefs that support and reinforce that consistency. People who agree with us validate our attitudes and so satisfy this need, whereas people who disagree with us tend to stimulate negative feelings – anxiety, confusion and maybe even anger – that lead to repulsion.

Byrne’s early research was limited to similarity of attitudes, but other research has suggested that there may also be greater attraction to others who share similar sociodemographic dimensions. For example, studies have shown that online daters are more likely to contact and reply to others who have similar educational and ethnic backgrounds as themselves, and are of a similar age. However, Byrne’s later research suggested that attitudinal similarity may be more important than sociodemographic similarity when it comes to relationship formation.

This includes the new study which looked at digital footprints of more than 45,000 individuals, rather than self-reported data about personality. The results of this study showed that people with similar personalities, based on likes and word choices in posts, were more likely to be friends. The association was even stronger between romantic partners.

In fact, the idea that we are more attracted to similar others is incredibly robust. One review of 313 studies with over 35,000 participants found that similarity was a strong predictor of attraction in the early stages of a relationship – finding no evidence that opposites attract. So strong is the relationship that some psychologists have even proclaimed the similarity effect as “one of the best generalisations in social psychology”.

But this isn’t quite the end of the story. Psychologist Arthur Aron believes that, while similarity is important, there may be some situations in which it can actually undermine attraction. He argued that people also have a need to grow and expand the self – and that one reason why we form relationships with others is because we can assimilate some of the qualities of our partners, which promotes such growth.

The implication is that we will be attracted to others who offer the greatest potential for self-expansion – and someone who is similar in values and traits provides much less potential for growth than someone who is different. So, the model ends up predicting that dissimilarity can sometimes be attractive, especially if you believe that there is a good possibility a relationship will develop. Aron’s research using the phantom stranger technique would seem to support this idea.

But of course, the picture gets more complicated when we consider how couples actually behave in real life. For example, when couples discover that they disagree strongly on some topic they often bring their attitudes into “alignment” with each other – becoming more similar to each other over time.

So, if you’re single and looking, the advice from decades of scientific research is simple: stop believing that the right match for you is someone who has the opposite qualities to you. Opposites almost never attract and you’re much better off focusing on people who have similar qualities and attitudes to yourself, but who offer some potential for self-expansion.

Viren Swami, is Professor of Social Psychology, Anglia Ruskin University. This article was originally published on The Conversation.

Viren is Professor of Social Psychology at Anglia Ruskin University and Director of the Centre for Psychological Medicine, a collaborative research centre between Anglia Ruskin University and Perdana University in Malaysia. He is a Chartered Psychologist and Associate Fellow of the British Psychological Society, and an Associate Editor for the journal Body Image. Viren is the author of Attraction Explained, The Psychology of Physical Attraction, and The Missing Arms of Vénus de Milo, as well as over 250 peer-reviewed publications.