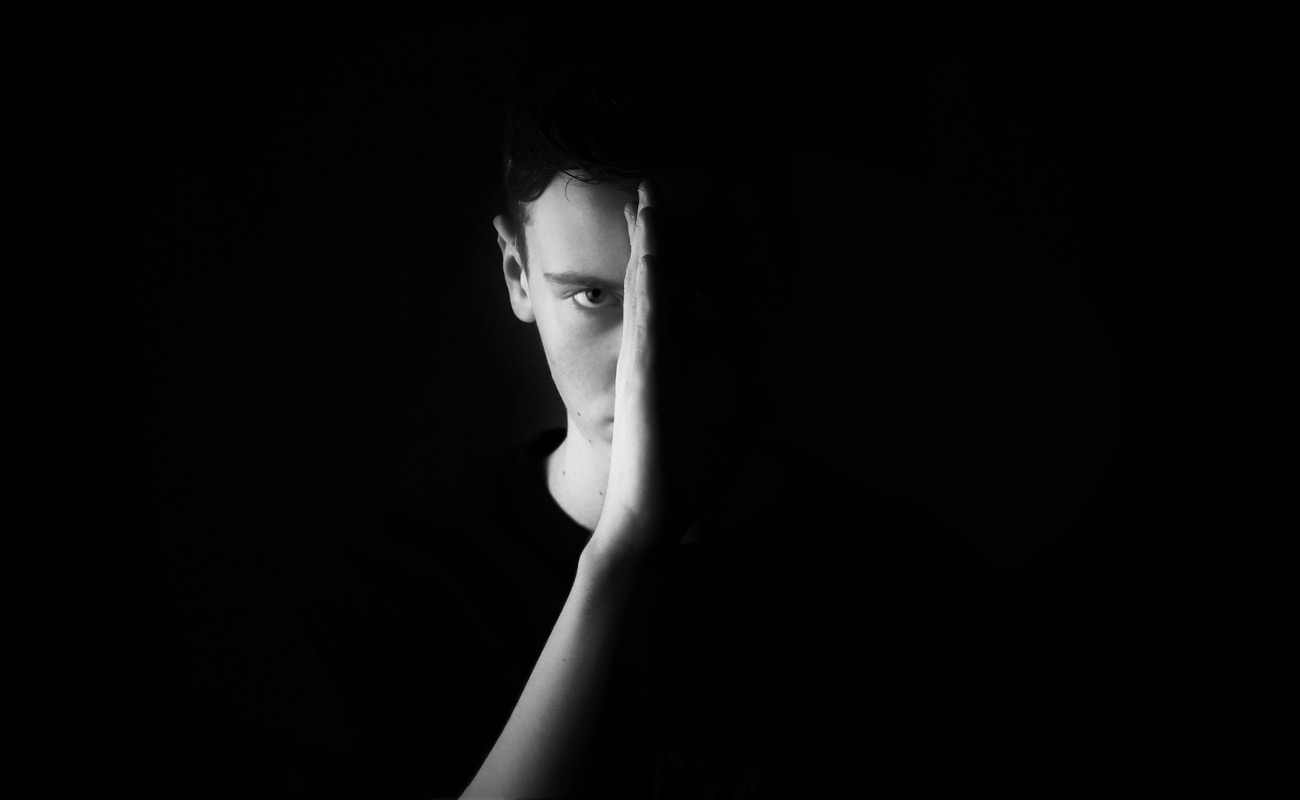 A Memory Or Reality

He woke up with a jolt. Looking around he realised he was in a bed that was quite uncomfortable. Maybe that’s what woke him up in the middle of the night. He inspected further and came to the conclusion that he might be in a hospital. The room looked quite plain and small. The bed sheet was white and so were the loose-fitting clothes he had on. If the thick and black blanket wrapped around his body didn’t confirm his conclusion, the acrid smell of medicine all around him did.

Not remembering how and when he got here, he had some water to help calm the tremors he felt all over his body. The last thing he remembered was the smiling face of a young girl about to cut her birthday cake. What a cute little thing she looked in her pink dress matched with a bow hairband and shoes with tiny bows drawn all over! He could not remember her name. Nor could he recall what relation she had with him. But he did know one thing for sure. Looking at her happy face filled his heart with contentment. So, who was this girl?

It felt like he was disconnected with everything. He breathed a deep sigh and tried to go back to sleep. Another image started to form a shape as he closed his eyes. This face was familiar or at least he thought so. The beautiful young girl was smiling down sympathetically at her while saying, Dad, you need to lie down. We’ll take care of everything. Did she just refer to him as ‘dad’? When did he have a daughter?

As he started to respond to her, a little girl came running into the room and said, “Mommy! Is grandpa going to be fine? What has happened?” He looked at the little girl and smiled. She gave such a bright smile in return that he forgot all about what he meant to ask. He felt so tired and just wanted to lie down. He closed his eyes to rest awhile and felt tiny hands touch his forehead in a tenderly way. He smiled warmly, maybe I’m dreaming. But it does seem like a good life.

This time he was seated at a restaurant. He thought he was alone until he saw the girl sitting right across him. This face he knew. To say she was beautiful would have been an understatement. Her pretty face though, at the moment seemed like it was going through an array of emotions. Her eyes were welling up with tears and she said, “Oh my God! When did you plan all this?? Yes, yes, yes!! I never had a doubt about it. About us!! You fill my life and heart with so much happiness, Adi. Thank you so much” and with that, she plunged into his arms and kissed him deeply. The joy was such that he had never experienced before.

Was this real? Or was he dreaming about having such a wonderful life? Did he get married to Priya after all?

He was in the hospital. But how and when did he get here? Somebody else was there too. Actually, as he looked around, he realised that there were three people besides him in the room. One of them was dressed in a white pinafore so he guessed she must be a nurse. She had an injection in her hand which she ejected into his arm. The pain didn’t bother him as much as the confusion and the questions in his head did. He looked up at the nurse and asked, ‘Where am I? How did I get here?” The nurse just looked at him and smiled almost apologetically. She looked at the other two people in the room and said, “Well! At least he isn’t as violent as he was before. That was his last dose for the day. Don’t forget about his medicines.”

He looked around at the two people and noticed that they looked tired as well as worried. One was a pretty young woman and the other a young man of about the same age as the woman. Both held each other’s hands. It seemed like they had been crying. The woman replied to the nurse saying, “Thank you for everything. We know it has been difficult for you and everyone at the hospital. But whatever little progress he is making is thanks to you all.” The nurse just smiled in acknowledgement and went out.

The woman came closer to the bed. Her eyes were red and she walked in a way that belied her smiling face. She played with his hair a little and said, “Hi dad! How are you feeling today?” He just looked at her and asked the same question again, Where am I? How did I get here? It seemed like nobody wanted to answer him as the woman burst into tears and ran from the room. What was so wrong about trying to know where he was? The man was looking at the closed door with tears in his eyes as well. He turned to him and said, “We all love you, dad. No matter what happens.” With that, he too went out of the room. What was happening? It felt like he was living somebody else’s life. Maybe I just need some sleep; he thought to himself and closed his eyes.

When he opened his eyes again, there was Priya. Her presence was enough to make him feel better instantly. She was looking at him like she wanted to say something but didn’t know how to. He took her hands in his to make her feel better. She relaxed visibly and looked him directly in the eye. He could never stop admiring how perfectly round and brown they were! The usually full of mischief eyes seemed apprehensive today. What was wrong? She sighed and said, “Adi. I know we discussed and decided not to have a child. But….” He took her hands and his and said, “Priya, don’t worry. We can manage.” She broke into tears and hugged him like never before. Life was good indeed.

He was at the hospital, in a bed and there were all sort of tubes but there was no trace of Priya. He struggled to move when a girl walked in. She looked at him affectionately and said, “You’re up early today, Dad”. He looked at her with eyes full of questions but he felt so tired. He closed his eyes and tried to remember how he came here.

Priya! The name itself was enough to make him happy. They were in a car, driving away somewhere. A sweet little voice from behind said, “Daddy! Will I get ice cream there?” He turned around to answer and everything blacked out after that.

A beautiful girl sat by his side when he opened his eyes. She held his hand with one hand and in the other one, there was a book into which she seemed very engrossed. He moved to turn over and their eyes locked. She looks so much like Priya he thought. “Hi Dad. How are you feeling?” she asked. Even her voice seemed like Priya’s. “I’m okay. Do I know you? How did I get here?” She seemed troubled by that question but quickly smiled and answered, “I’m your daughter, Simran. You have been for a while now. But the doctors say you’re doing great and can go home soon.” Where was home? Where is Priya?

He was sitting on a chair with Priya by his side. They were looking out at the clear blue sky. He sighed and went on to catch Priya’s hand. She smiled and said, “Thank you for such a wonderful life”. He kissed her on the forehead in response and they continued to look at the beautiful sunset together. When did this happen, he wondered. Did it actually even happen?

He was in someone’s room, lying on a bed. A young man walked in followed by a beautiful girl and a doctor. He could tell he was a doctor because of the white coat and a suitcase he was carrying. They were discussing something. The doctor said, “Trust me. It’s best for you as well as him. He will be taken good care of and there will be others like him around to help him recover faster. You can visit him whenever you like.” The girl broke down on hearing this while the man put his arm around her shoulders. What are they talking about?

There were a bunch of old as well as young people around him. They all seemed to be waiting for him to say something. One young man asked, “Do you not remember anything about yourself?”

He tried to remember but only one name and a person came to mind. How could someone be so beautiful? He smiled and answered, “Yes, I do. I remember her. I do not remember anything else.” In all the confusions and questions, he was sure of one thing. She was a reality as well a memory worth living by, even if it meant forever.