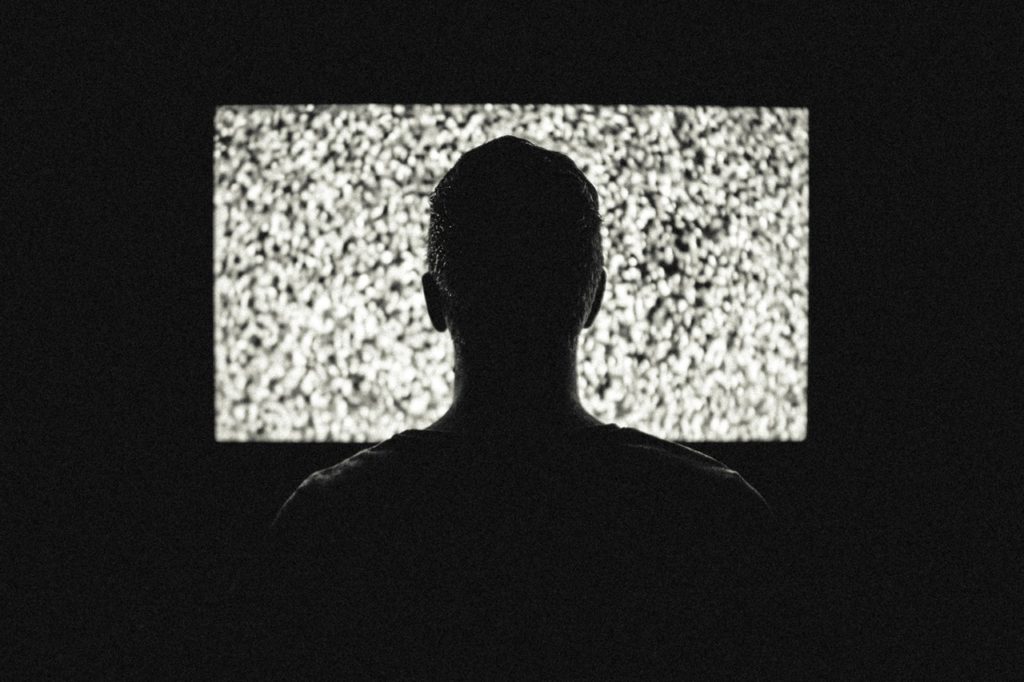 The freedom to express opinions is the essence of the social networking platforms, thus, making them popular worldwide. They provide us the space to speak our mind, and support or oppose a cause. Freedom of speech is the strongest pillar of democracy, which is a system the west made the rest of the world believe to be the best. This in itself is debatable and ironically the West, which is a staunch believer in the democracy doesn’t entertain any opinions that oppose democracy.

In a world where most governments are democratic and support freedom of speech, one needs to be sensitive not to hurt anyone with hate speech, obscene or defamatory comments. Hate speech means uttering offensive words against groups such as racial minorities.

We, all remember Charlie Hebdo, the French satirical newspaper that offended Muslim community by publishing cartoons of Prophet Muhammad. Later on, its editor Stéphane Charbonnier and 11 others were murdered by the radicals.

French law opposes racist, homophobic and anti-Semitic content, which states that it should be removed from the websites. French Prime Minister Manuel Valls had launched a national fight against this kind of illegal content and mentioned that it is unacceptable.

Three organizations (French Jewish Students Union (UEJF), SOS Racisme and SOS Homophobie) in France are now against the social media giants, Facebook, Twitter, and YouTube for allowing hate speech and not being able to remove them from the site, thus are planning legal action against them.

These organizations have found 586 offensive posts from 31st March till 10th May. They are disturbed because only a miniscule percent of these offensive comments have been removed. Facebook has been most alert and proactive by removing 53 out of 156 comments, while Twitter has pulled down just 8 out of 205 offensive tweets.

(Twitter has inaugurated its French headquarters in Paris with Valls supporting it).

Amidst all the rage and opposition, Facebook has claimed that it has deleted a specific image that was related to 2015 terrorist attack over 32,000 times. If the website is extremely sensitive about nudity or pornography, takes no time in pulling such images and content down, then why can’t it do the same towards hate speech content that truly hurts the feelings of many?

A few months ago, Facebook COO Sheryl Sandberg announced that the site would oppose hate speech in Europe. Facebook pledged more than 1 million Euros to support organizations fighting extremist views online. This decision was taken when all the three websites Facebook, Google, and Twitter agreed to delete hate speech within 24 hours after they are posted in Germany.

Content dominates our world today, and in the present era, we are reading, discussing, debating and sharing our views more openly. Clashes of varied views and trolls are bound to be there, this kind of flux and unrest has existed in the past too.

Hegel believed,
“When liberty is mentioned, we must always be careful to observe whether it is not really the assertion of private interests which is thereby designated.”

For every view, there is an opposing view. According to Hegel’s dialectical method, historical progress results from a conflict between opposites. The thesis is a single idea and it will contain an incompleteness that will be challenged by an opposing idea giving rise to antithesis.

A third view arises out of this conflict called the synthesis. But, the journey of progress doesn’t end here. Synthesis has embedded in itself a new thesis and the process continues till the truth is arrived at. We cannot shun or condemn flux but, fanatic thoughts are beyond the reasons.

One can express, share and oppose views but, opinions should not be blurred by emotions. Our present society is overridden with emotions and radical views. Comments should surely not hurt the sentiments of any particular group. Each of these social networking sites has a policy that mentions they are against the hate content.

There is enough hate in this world and we don’t need to perpetuate it through social media, which can be used for knowledge sharing, intellectual debates and also to add an element of humour and awareness in our lives.