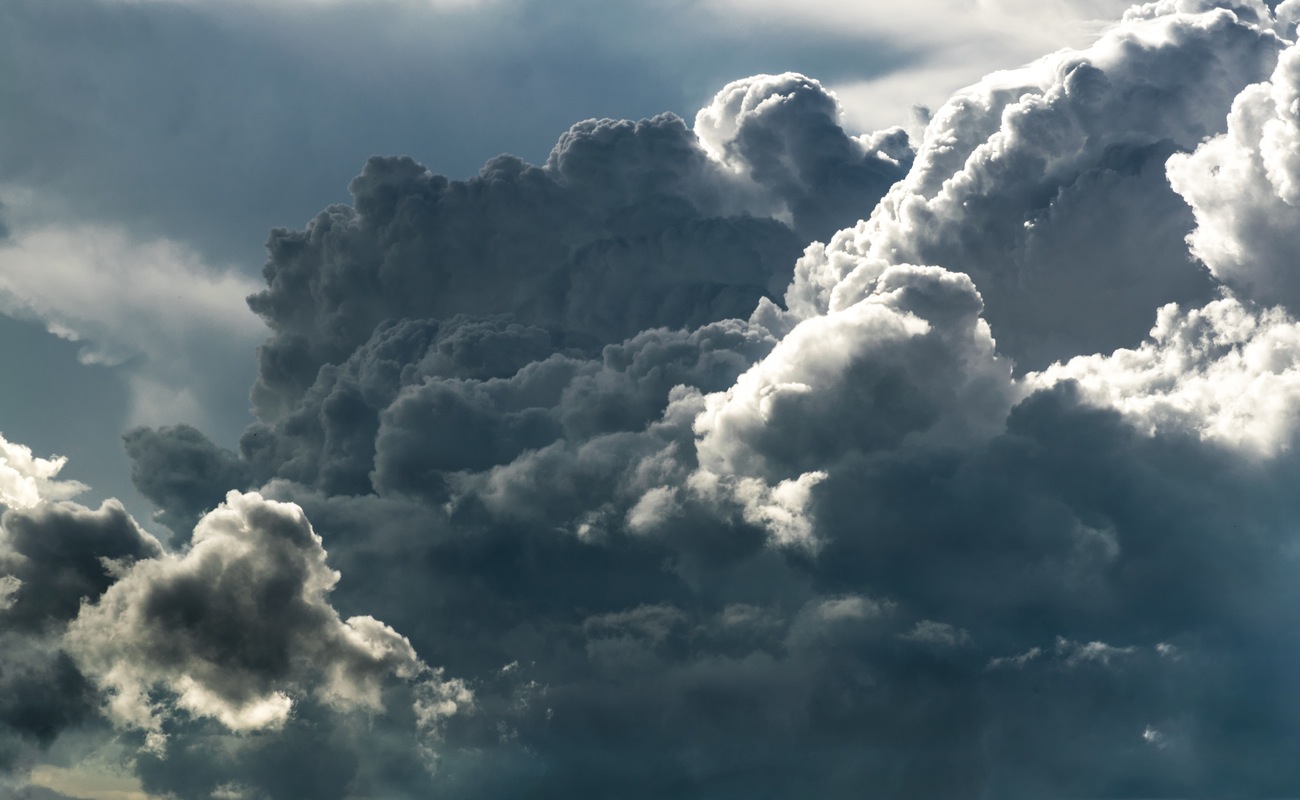 Long before we landed on the moon, humans had long been thinking of ways to explore the space in search of answers for our existence and planets which they saw from the microscope. The World War II provided us with the technology and the Cold War set the race to reach the space first. But, today space is not only limited to government bodies and for research purposes. Space is set to become the next place to be checked off from your ultimate adventure list.

Companies like SpaceX, Virgin Galactic and a few others are out to capture the space and use it not only for research and civilisation but also for tourism and commercialization using it to launch commercial satellites from other research-oriented companies.

Opening space to commercial companies has led to significant technological advances, as revolutionary people find new ways to achieve things that would never have been required on a government project.

Space is set to become the next place to be checked off your ultimate adventure list.

Miniaturised satellites, as well as SpaceX’s reusable spacecraft, are products of this change, but there are many more on the horizon. One of them is UK’s Skylon spacecraft which is designed for a single stage to orbit flight which will potentially be reusable for 200 flights, which could further make space travel cheaper.

The commercialisation of space has so far brought us a wealth of satellites and sensors, but within a year or two, it will begin to bring us something more – a dramatic growth in the number of astronauts. And many of them will be very different from those that have gone before. And India could be one of the front-runners to achieve to send some of those and that too at very attractive prices.

Only recently in the news for setting a record by launching 104 satellites on a single rocket from Satish Dhawan Space Center, India has become a hotbed for commercial rocket launches into space at low costs. Not only that, India’s low-cost travel to red planet Mars has put a spotlight on the country to achieve big technological feats achieved at much lower budgets than their international counterparts.

The American aerospace manufacturer, SpaceX, has been awarded a Commercial Orbital Transportation Services contract to launch a system to resupply cargo to the International Space Station (ISS). Private collaborations like these in the realm of space explorations have gone to such an extent where NASA has delegated the management of the US National Laboratory at ISS to CASIS. This is done by the execution of a Cooperative Agreement with intent to develop the capability to implement research and develop projects utilising the ISS’ National Laboratory (NL) and to manage the activities of the ISS NL4. It is to be understood that the organisation has to comply with the research objectives while creating public awareness of the research activities carried out in the national laboratory.

Finding further reasons to be in space will ultimately have a significant impact on when and if we truly colonise it, thus making the private space industry an important part of this dream. Humans have been ambitious in exploring new lands and this will the first time in the human history that humans will civilise a place that is not already inhabited.

India is not a participant in this great outer space mission of the mankind. If we are to believe that space race will witness active participation from various countries, we are also to accept the fact that the private sector enterprises will be needed for effective and timely implementation of the advanced programs.

We can look forward to a cross-sectoral discussion, involving representatives from the relevant sectors for a justified and responsible assessment of the present laws and capabilities. If we seek to empower our private sector, we need to specifically address the scope and the potentials of the sector.

It is the time that we analyse the performances of the private sector investment and involvement in the outer space activities as that of SpaceX, for a constructive feedback and revolutionary future.