﻿ Vivek Kapadia India’s Signature On Paris Climate Change Treaty, What Does It Mean For The Country? October 12, 2016 https://www.nakedtruth.in/wp-content/uploads/2016/10/India-Paris-Climate.jpg 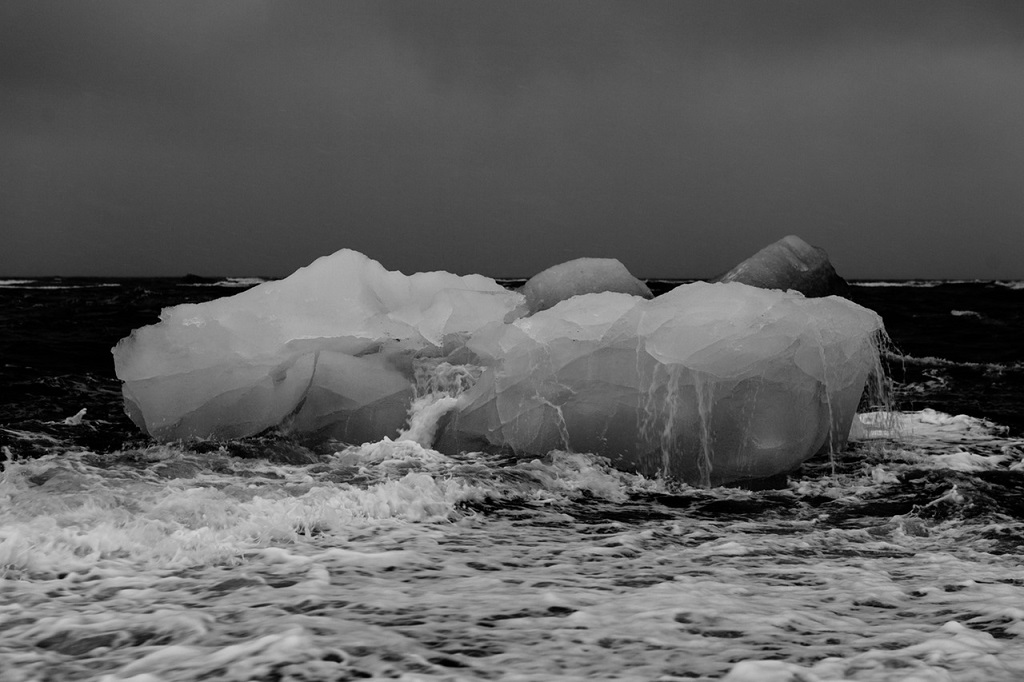 India’s Signature On Paris Climate Change Treaty, What Does It Mean For The Country?

India was playing a waiting and pushing for a greater flexibility for its industrial and economic growth plans. It had assumed a strong stand on climate justice, demanding for the larger burden of checking the emissions on the developed nations rather than the third world countries, who do not have same economic and technological liberties at their disposal.

The Paris Treaty, however, is in stark contrast to that philosophy. The treaty asks for equal sharing of the burden among all countries which, according to several experts, is a lop-sided argument.

Two of the most industrialised countries in the world, the US and China, have already ratified the document. India’s indecisiveness could have given the US and China an undue advantage being the first early adopters to set the rules and parameters for the provision of technology, finance, and standards for the future climate-change policy said one of the climate policy experts.

The 16-page Paris Agreement’s aim is to control the average global temperature rise to under 2 degree Celsius and working so that it tends towards 1.5 degree Celsius. The agreement is flexible in terms of the needs and capacities of a country. The agreement has been balanced considering factors like adaptation and mitigation with a timely increase of ambitions.

According to the reports by the Intergovernmental Panel on Climate Change (IPCC), global warming beyond 2 degree Celsius will lead to a rise in the number of “extreme climate events”.

The agreement, once it becomes official, will have a significant impact on the energy sector and the industrial output of the country. Firstly, India will have to reduce the greenhouse gas emissions by 33-35 percent from the levels as in 2005. This goal has to be achieved by 2030. While India is nearly a third of the way through, this target, according to climatologists, looks achievable.

Secondly, it will be committed to reducing emission intensity targets. To achieve that, India by 2025 will require having a 175 Gigawatt power production capacity from renewable energy sources. Several national, as well as international projects, are underway to achieve this. Also, adding to that, government is working with numerous foreign governments partnering on its solar energy projects giving a boost to India’s solar power projects. The government appears to be on the right track to accomplish this.

The third most important commitment will be a massive increase in green cover. India will need to substantially increase its forest cover by five million hectares and also improve the quality of green cover of an equal measure. This will be used to achieve the targeted absorption of 2.5-3 tonnes of carbon from the atmosphere.

The key aspects that the agreement focuses on are adaptation, mitigation, and differentiation. Adaptation deals with the steps a country needs to take to reduce the impact of climate change which include building seawalls to tackle sea level rise, mass plantation of green cover et al.

While the treaty does talk about partnership and support to all members by fellows – including financial assistance – there is no clear plan of action within a stipulated time.

Why Do Relationships These Days Fall Apart In The Blink...