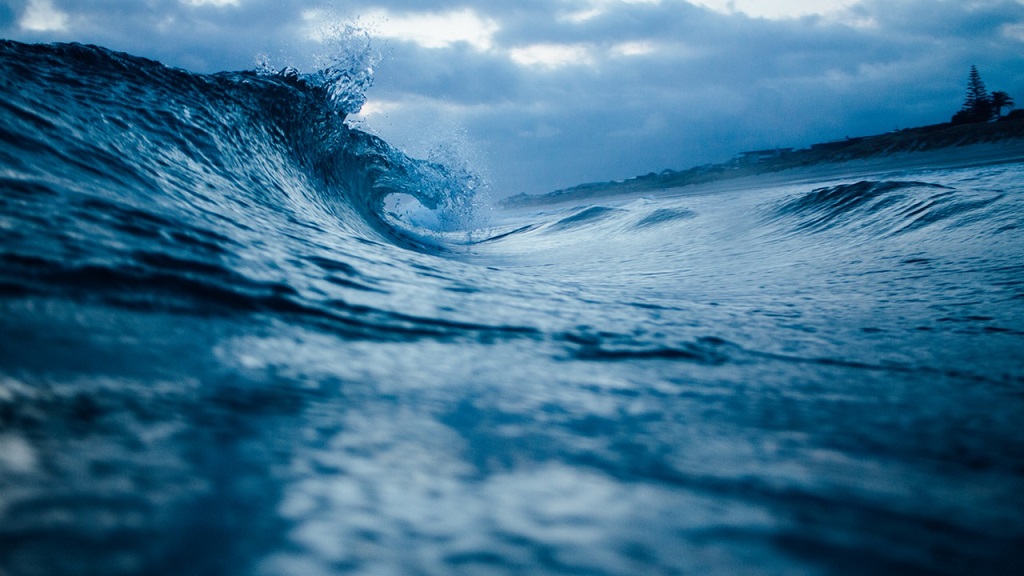 There are a lot of predictions about why the next big war or the third world war is going to be fought. And, what a number of people think is that it is going to be fought over water. Yes, the reason seems quite unreasonable but it is quite a concern if taken seriously.

Just for a factual run-through on the matter: almost 70 percent of the world is water, though only about 2.5 percent of it is freshwater. The balance is saline and ocean-based reserves. Of the 2.5 percent as well, only about one percent of freshwater is available to us as the rest is more or less trapped in glaciers and snowfields. In actuality, if we go by sheer statistics, 0.007% of the planet’s water is there for the 6.8 billion or so people who inhabit the earth.

Also, what has been concluded is that as water users, we on the planet earth, are very careless and unfocused. We do not care much for water conservation or its storage. As per the United Nations, water use in itself has grown at more than twice the rate of population increase in the last one hundred years. Again, reports said that by the year 2015, roughly 1.8 billion people have inhabited areas dogged by water scarcity issues. Also, that 2/3rd of the world’s masses will be occupying water-stressed places.

As far as India is concerned, there exists an irony of sorts. The National Register of Large Dams of the Central Water Commission says that of the sum total of 5,100 big dams existing in the country, 1,845 are in the state of Maharashtra. Thus, one can say that about 35 to 36% of all big dams are in this one state. Yet Maharashtra, too, has been in the news time and again for water shortage and scarcity. Also, what is alarming is that while nationally 46% of cropped areas are irrigated, in Maharashtra, only 18% are so.

When it comes to the Millenium City, Gurugram, the situation here is pretty abysmal. In most of its sub-areas, water comes in taps for no more than an hour and a half in a day. Even from Bengaluru, the news on the water front is no better. It is observed that if the current rate of groundwater usage continues at this pace, there will be a real crisis by 2025. In fact, the proportion of the problem may become such that it may even be that residents of this city may need to be evacuated at that time.

In 2015, NASA’s satellite data feeds showed up that 21 of the world’s 37 large aquifers are what is termed as ‘severely water-stressed.’ To keep oneself safe from a water shortfall, one of the answers which will work well is water conservation.

Also, having proper river water sharing rights given to various states, based on the accurate judgement of which state requires how much and many other related factors, is another solution. Also, it should be ensured that water bodies are kept clean and not be treated as sewage or effluents dumping grounds. As far as is possible, they should have greenery on either side, a move which will prevent soil erosion and silting. These steps will, in some which way, reduce the impending water doom which is portended.

There is a need to take a wake up call now before it gets too late, and water becomes the new oil. And who wants a war? Nobody.