﻿ Vivek Kapadia How Internet Of Things Will Stir Up Future Lives October 7, 2016 https://www.nakedtruth.in/wp-content/uploads/2016/10/IoT.jpeg 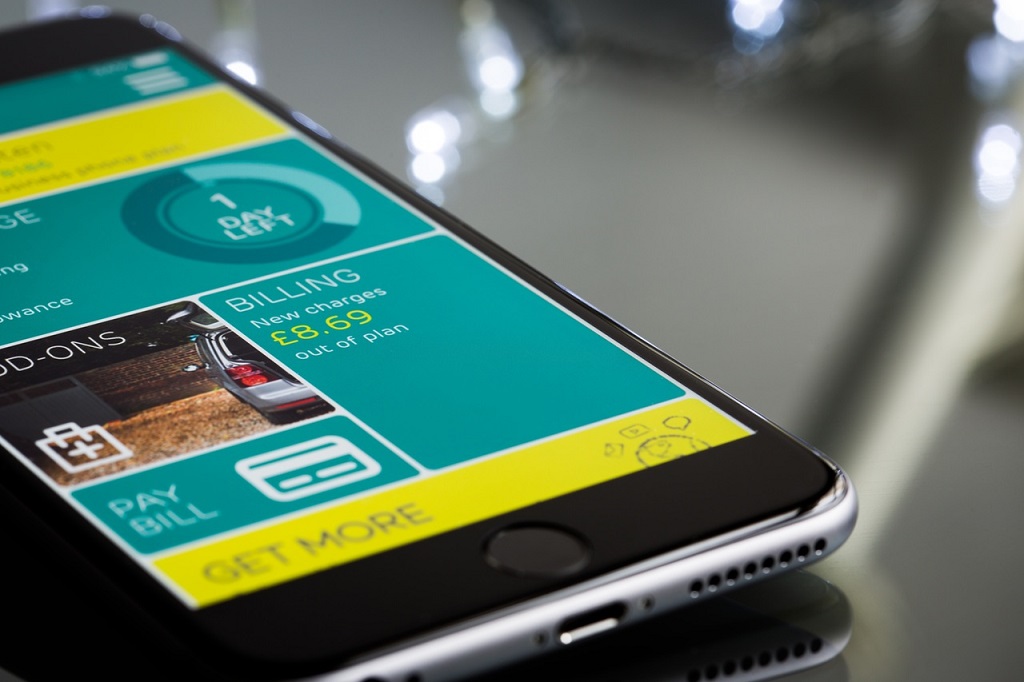 When thinking about the future of technology one inadvertently lands upon the subject Internet of Things (IoT). With IoT, a spurt of new ideas has emerged on how to make human life a lot easier. While this all may sound like a fad for now, it’s hard to deny that IoT and other forms of digital transformations are happening at tremendous pace all over around us.

We are entering the new world of digital transformation where every device around will be connected with each other through the internet, work and communicate to work efficiently making human life less dependent on each other and much into the comfort zone.

Today more than half of IT firms are working on building IoT products and this is the new big thing that is shaping the industry. The transition from a traditional IT to IoT is eminent, and companies which don’t go along with the phase of transition are at a risk of being the ones with the logos only seen in the history textbooks.

Technology consulting firm Gartner, Inc. projects that 6.4 billion connected things will be in use worldwide this year, up 30 percent from last year. And this number is expected to grow by more than three times to nearly 21 billion by the year 2020.

Currently, most of IoT can be seen in the thermostat, alarm system, smoke detector and home security systems, but it has even found its place in the cars, especially the new driverless cars which are set to take the market by storm. Entire cities too are in the middle of embracing the technology to achieve better management and governance. Better management of energy, water, transportation, and safety are bringing people in closer touch with their surroundings and capturing our imaginations for urban bliss – a fully integrated, smart, sustainable city.

Ten years down the line, in the year 2025, the pace with which technology will shape the lives of humans is somewhat straight from the sci-fi movies and Internet of Things would evolve as a major contributor.

Today too, a number of companies are doing remarkable work in the field of IoT. Big players like Virgin Atlantic are making their fleet of Boeing 787 aircraft and cargo devices connected through IoT devices and sensors. The each part of the flight be it the engines, the flaps, and the landing gear, everything is connected through the internet. Mechanical problems will be a lot easier to find out and taken care of before the problem arises. The data produced from each flight can be used to make flying safer.

Another such company is John Deere, which manufactures equipment for agricultural, construction, and forestry industries. It is using big data and IoT to monitor the level of moisture in the soil to help farmers make timely irrigation decisions. The data gained will help farmers produce better yields and will essentially tell them when the soil is at its best or when irrigation is needed.

IoT is not limited to enterprise industries. San Francisco based Adamant Technologies, which has figured out a way to digitise some of our sensory functions, including taste and smell.

While the human nose employs around 400 sensors to fulfil these functions, processors under development will use up to 2,000, possibly giving future smartphones a sharper sense of smell than humans.

This has many possible applications — from detecting bad breath to spoiled leftovers to a would-be drunk driver to early disease detection. Greengard also sees the potential for devices with tactility, where shoppers can feel the fabric on a couch without setting foot in a showroom.

In the home, sensors will allow kitchen pantries, refrigerators, and bathroom cabinets to sense when a specific item — anything from eggs to toilet paper — is running low and automatically reorder for delivery.

With the Internet of Things, we’ll soon see those and other detectors connecting to sensors on our clothing, in our jewellery, and in our bodies.