﻿ Rinky Marwaha What Makes An Entrepreneur A Loner? October 6, 2016 https://www.nakedtruth.in/wp-content/uploads/2016/10/What-Makes-An-Entrepreneur.jpeg 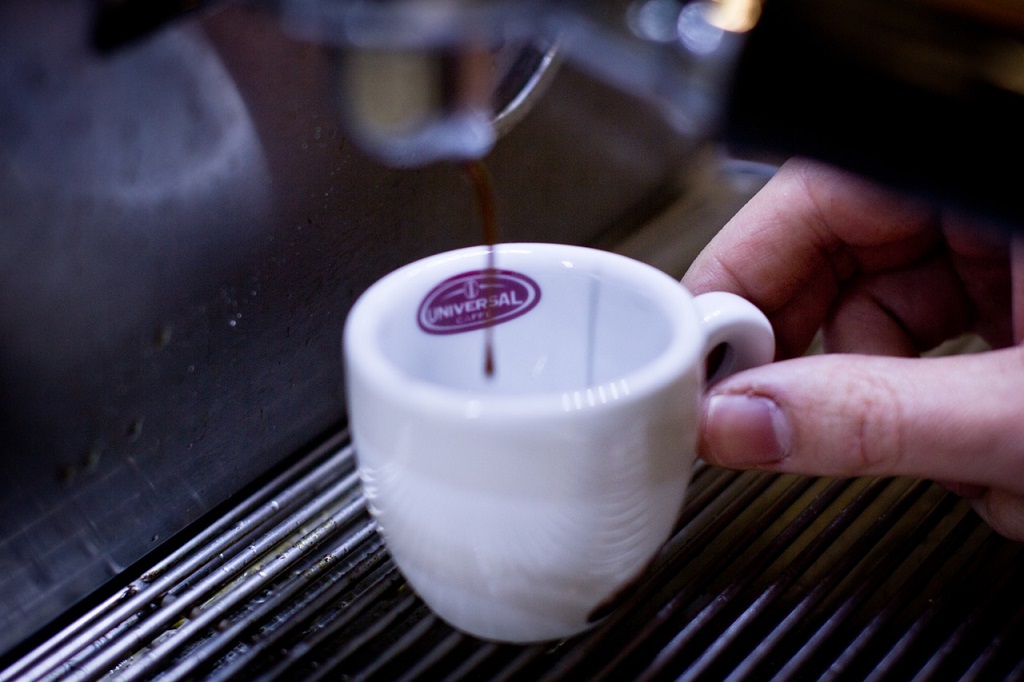 Mental ill-health, especially depression, is a disease which is rapidly coming into the forefront nowadays. A lot of us are talking about it, discussing it openly, much more comfortably than we ever did before. As it is well known, depression had a social stigma attached to it. Not all would talk about it, people preferred to lock it behind closed doors.

It is evident these days, from reports, that an increasing number of entrepreneurs are a very high risk group when it comes to failing mental health. It is this diatribe of people from who high expectations are hoped for. That their company will do very well, will soon be in the Fortune 500 listing, they themselves will be in the top 50 industrialists of the world, et al, are commonplace.

All this puts an immense amount of pressure on them. Not only do them themselves hope to do well, they have a very big backing of people too which hopes the very best for them. In normal circumstances, this should be a happy co-incidence. But, if, God forbid, the entrepreneur concerned is not doing too well, it leads very quickly to a low phase of life taking over his or her times.

Some entrepreneurs invest whatever they have made till date, to tee off on their own. Others have taken big loans, mortgaged their properties and jewellery, to raise funds to begin a new enterprise. In short, they have taken a certain amount of risk, the risk that not everyone dares to take.

Naturally, they hope to do well. After all, having and keeping the faith begins at home. They fully believe in their product or service, and are powered up that others too will. What happens if the rosy future being dreamt of doesn’t really happen? Downhill emotions, lack of self-worth, feeling life is meaningless and hopeless, all can take over our otherwise ‘feel good’ factors.

What is important is that it be recognized that failure is not a bad word. This one message should be promulgated far and wide. That, very often, it can be a precursor to good times. That, it is a learning lesson about what to do and what not to do.

Like mentioned before, with high expectation, comes a very high level of responsibility of fulfilling it too. This, coming from friends and family, should be taken positively, not as something which just has to be accomplished because it is expected. Take expectations of people from you with a pinch of salt, for your own sakes. Take it as a vitamin pill, not as an end result which just must be attained.

On an ending note, depression is a disease. Your brain is playing up with you. Your hormones are acting up in a way they should not. Accept it as such. Do not blame yourselves for it…this is the one way out of this ungainly situation. And if you wonder why most productive people around the globe have the most productive shift around 4 A.M., the discovery is quite intriguing and well-taken.