﻿ Team TNT Why Tesla Is The Villain Of A Driverless Future October 10, 2016 https://www.nakedtruth.in/wp-content/uploads/2016/10/Tesla-Autopilot-2.jpeg 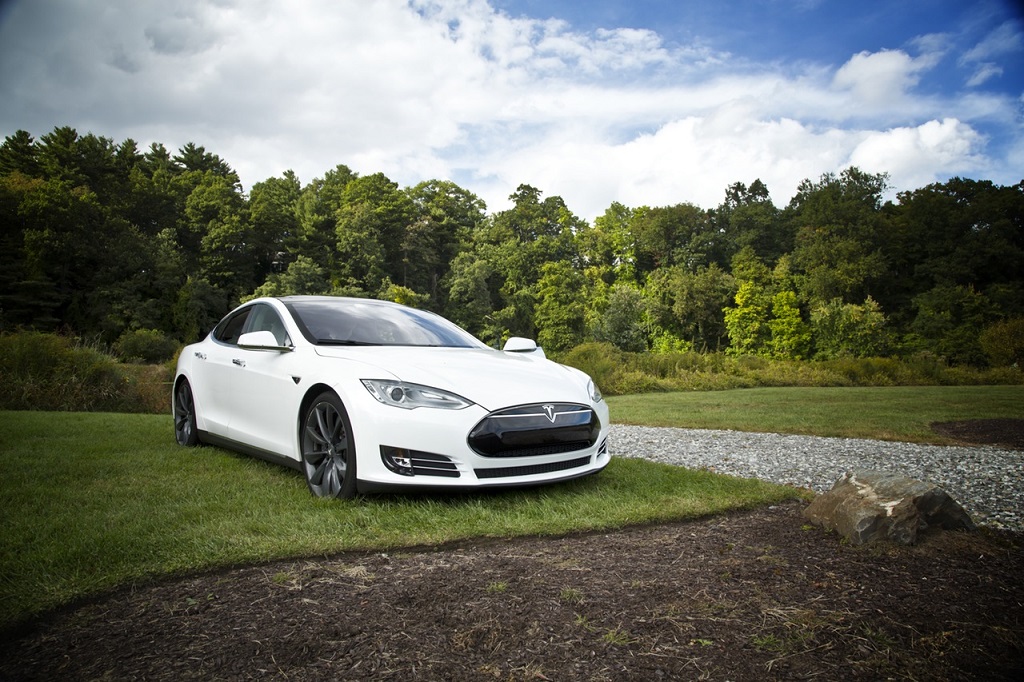 Elon Musk is one of the most respected personalities in the tech industry. We have massive respect for the man who had the courage to build Tesla in an industry dominated by the likes of Volkswagen, Ford, and Toyota.

Automobile industry is clearly one where the new kids find it hard to stand against the giants who hold the turf and yet, Tesla started landing punches right at the Beemers and Porsches of the world. A community of tech enthusiasts worship the brand, automobile enthusiasts didn’t hate the electrics for the first time and the automobile companies are on their toes.

The automobile companies are on their toes because of the change. In a recent post, we highlighted how Tesla has driven the industry forward in certain ways and why we need something similar in the motorcycle industry. Tesla, with a promise of driverless future, software updates, simplified designs and what not certainly deserves some of the attention it gets.

Some, because over the years it has apparently become the Apple of the automobile industry. Whether you accept it or not, we have all seen how Apple makes big deal out of small things. We are not dismissing the innovations brought in by Apple. They have certainly done some really good things to the tech and mobile ecosystem but very often they have passed off old technologies, or even the lack of any special technology as an innovation. Retina display, anyone? Every manufacturer has been putting similar high density IPS displays but Apple made all the noise and suddenly everyone assumed that to be the best this world has seen.

Tesla is not much different here. The company is built on innovation just like Apple but is overselling things. With the amount of noise the company is making, it looks like it is the only car manufacturer to do something about the future. No, it isn’t. You are under a vague impression if you think Toyota is happy selling Corollas and is doing nothing to build cars of the future.

But all this Tesla noise not only causes problem for the other car companies from the marketing perspective but also causes significant damage to the industry as a whole. Driverless is all the rage these days, and Tesla and many others are working hard towards a driverless future. However, along with driverless vehicles, there is an army of people who are sceptical about what is yet to arrive. Fair enough, people are not comfortable adopting such changes in habits.

The resistance and scepticism is expected once the technologies arrive but by tagging their smart cruise control as Autopilot, Tesla is doing the damage early. The terminology is confusing and while Tesla has clarified that it isn’t a completely driverless system and all that, we all know the objective behind the delusional name. How else do you explain the fact that Tesla removed the wording from its China website soon after a crash? An average technologically backward human assumes that to be a driverless vehicle, reads about the crash caused due to the negligence of a nincompoop and decides that AI is all crap and Google is goofing around with all that driverless testing.

Mainstream media doesn’t help much either. You can’t expect a middle aged man who sits down with a long sigh to try and understand the difference between a high-end cruise control system and a LIDAR backed driverless system. The result is headlines like “Tesla self-driving car causes fatal crash” which gets everyone on the defensive end.

An article headline from the DailyMail.

The recent Tesla crash where the autopilot couldn’t identify a truck was also the driver’s fault. He was watching a movie while that happened, essentially behaving with Autopilot like one with in a driverless vehicle. End result? Various governments that were cooperating with the developments of driverless vehicles suddenly went on the defensive. Nobody wants bad media. They don’t want to be dragged into the negative light because they supported any development that got people killed.

And this is exactly why Tesla needs to stop being like Apple. Overselling phone features isn’t getting people killed, autopilot is. Tesla needs to be more explanatory about the fancy cruise control and stop calling it Autopilot. We don’t want people to be scared of something even before they have seen it. We don’t want them to be so terrified of the potential future that they don’t even know about. Tesla, stop doing this to the mankind, would you?