﻿ Rinky Marwaha Why Failures Should Not Scare You March 6, 2017 https://www.nakedtruth.in/wp-content/uploads/2017/03/Why-Failures-Should-Not-Scare-You.jpeg 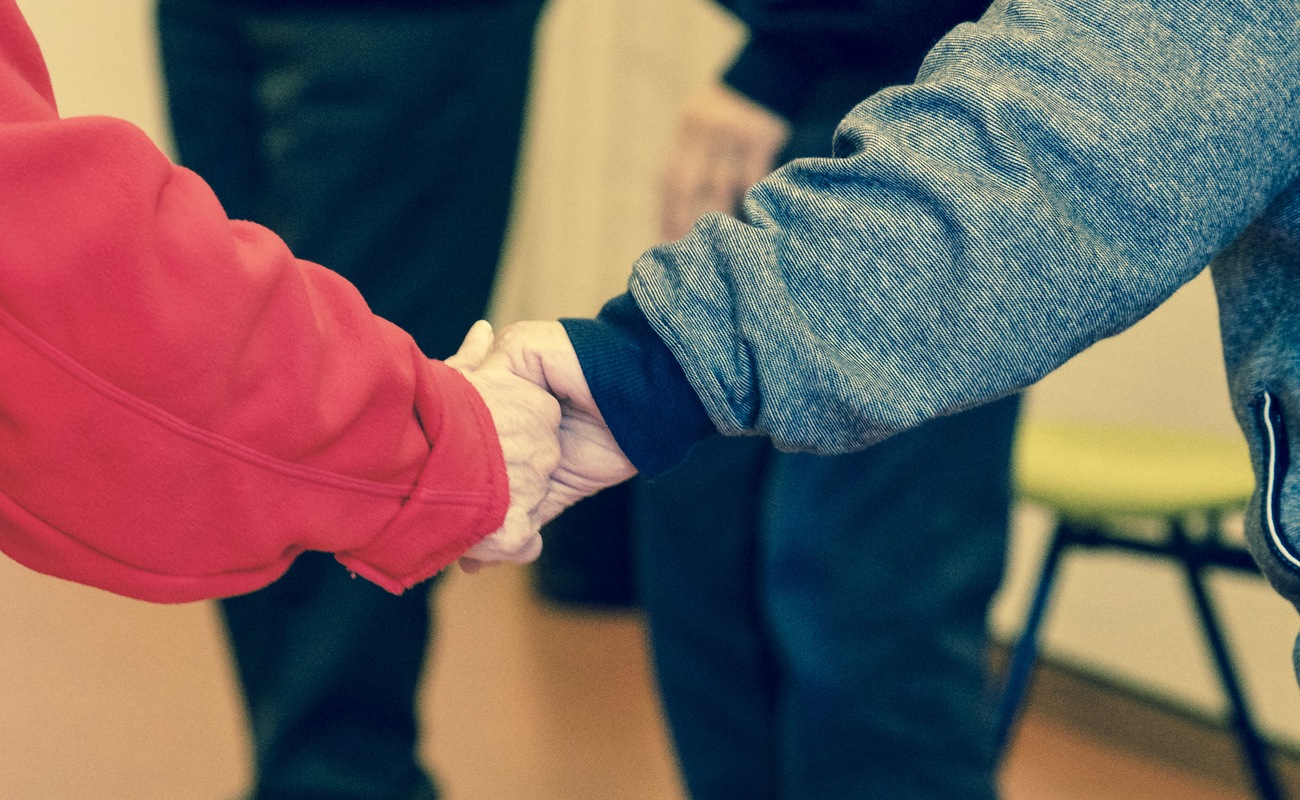 Failure. This is one helluva scary word. Is it not? If one is westward bound, there is a newish trend there these days. That is to befriend this one scary word. That, to take it in your stride and think of it as just one of the events that is happened to any given entrepreneur in his sojourn to making a success of his or her life.

The thought process is that even if you have failed, this is just another day. Do not let it overtake you. Do not let it deviate you from your eventual goal. Take it as a learning lesson. One which you will try that will not repeat itself. And then see the magic of the universe unfold. See success becoming yours at the end of the day just because you never gave up in the face of failure. Rather, you strode along, all confident and sure of yourself.

Whenever you come at the point of “giving up”, just forget everything, sit back and question yourself, why did you start it at first place? Be the reply that you receive from within is your driving force. Do note, there is a method to madness to be productive and victorious. Here is the read that will help you.

Finances may be a crunch too.

It is not just failure that dogs down any given entrepreneur. In several cases, there are other bottlenecks too. Take finances for instance. How many start-ups do not face this one crisis of sorts? They have no monies to begin their production or service odysseys with! They are not scions of JRD Tata or Rahul Bajaj that they can have ready cash at their disposal as and when required. They have no one but themselves and maybe a few die-hard team members on whom they can staunchly rely.

Perseverance is an overused term but those who take it seriously are the ones who are more likely to succeed.

Everything big begins with a bigger dream.

But what most successful entrepreneurs do have is a dream. A vision. A mission statement for themselves and their corporate concerns. That, they, one day, will do the impossible. They will overcome all odds to power out what they think and make it into a reality. They will make those dynamics work out which were thought of as un-doable and un-achievable. Let the dreams scare you, not failures.

After all, if Bill Gates had not ploughed along with the technicalities of his operating software; or if Mark Zuckerberg did not think that as human beings we really do wish to connect with those who are close to us; would we have gotten the Windows operating system or Facebook on this planet?

Or closer to home, take the example of one of the fastest growing start-ups in the country, UrbanClap. If Abhiraj Bhal and his two co-founder friends had not thought of their basic platform as something which really had some muscle in it, would they have gone ahead with this foray?

Sometimes you are all alone, but have no worries!

There are those entrepreneurs who have begun their blockbuster innings all alone or with just a handful of those who believed in them. Maybe with no funds as well. Take one of the real icons of our times, Narayan Murthy. How did he set sail with Infosys? As per records, he started off with six other fellow beings and all of $250 dollars borrowed from his wife. What all did he or others of his ilk have in their initial kitty other a will, a strong one, to do something in life?

And then, as they say, if you really, really desire something, the entire universe will tune itself in your favour. If one keeps at it, slowly but surely, things do fall into place one by one.

This new journey may begin by meeting up with those who share your vision. Or, maybe the bankers get more convinced of your worth even more than you are yourself and they sign up to give you enough moolah. Or maybe you strike gold by hitting upon a new place for yourself for setting up your manufacturing facility at dirt cheap rates. Anything can happen. Or, everything can happen.

It also depends on mother luck and what she has envisioned for you, and more importantly, how you look at it and conceive your vision. But, what really will have you shine through is good old faith. That no matter even if the going gets tough, the tough gets going.