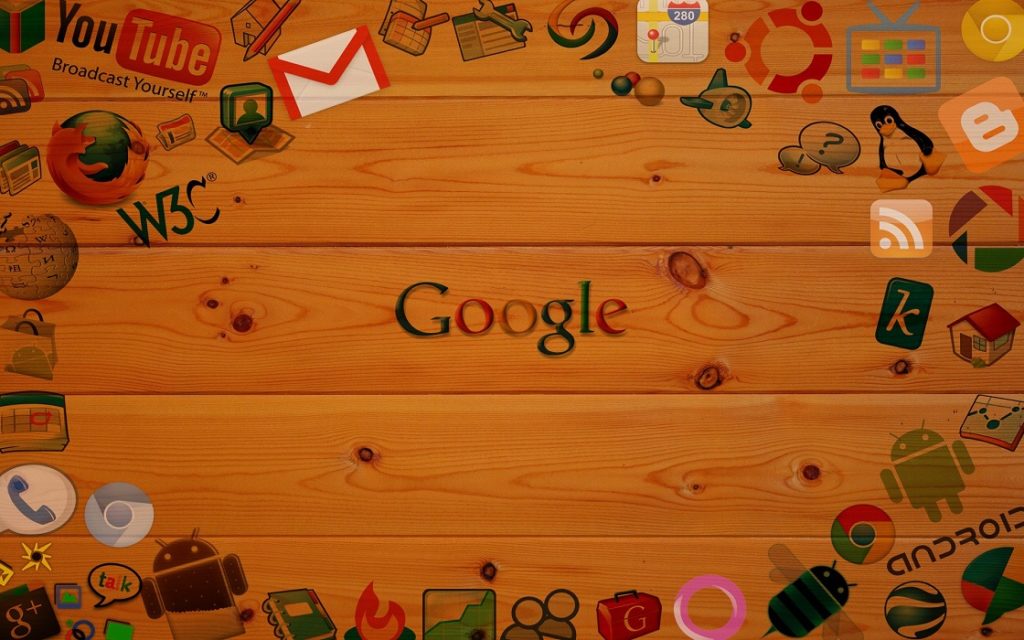 Google, today, is one of the world’s biggest aggregators.

With the help of its technological expertise and in-house innovators, it has mastered every field of science. A company which keeps throwing products at a wall to see what sticks, because it’s capable and willing to fund a myriad of ideas.

From a journey started with hitches to becoming a brand delivering one of the world’s most used products when it comes to farsighted technology and their future expeditions.

The Google Search Engine is the epicenter of this bulky organization. It is estimated that the Google Search generates more than 1 Billion search results and nearly 25 petabytes of data every single day. With Google.com being the most visited website on the internet, the company has monetized this opportunity by offering Google Advertisement services.

While the market was still open, Google launched its open source Android system for Cell Phone manufacturers. This could have possibly been the death of a very well existed brand Nokia, as it was one of the few manufacturers who did not choose to move ahead with Android OS for their smartphones.

Google came up with its own flagship device, Nexus, offering pure android experience with an ease of friendly UI/UX. Besides Android, one of the most successful out of the lots is Gmail. Remember when Rediff and Hotmail dominated the market, and now is when most of us have moved to Gmail, it has been a huge hit even with SMEs and some bigger organizations.

Google drive integrated with the Google account further encouraged individuals to progress toward the cloud service and save their data in safe hands. Google also currently runs the Google+ social network service, although it hasn’t received raving responses like Facebook did, yet a decent competition is only better for the market.

Among the plethora of news at its I/O conference, Google recently launched three new communication apps in the span of one week: Spaces, Allo and Duo.

Moving towards the futurism, Google is concentrating on the driverless car project. Each of the world’s big economy has experienced an uprising against petrol run cars, and now in the wake of the Electric car revolution, Google has gone a step ahead and managed to design prototypes that lead us to the future.

Like the rivals at Virgin and Tesla, Google too is aiming for the jackpot of Space travel. Once the technology is ready and the people are more awared, the masses are going to run to the airfields and within hours will be miles above the ground, possibly on a Google shuttle.

Google is working on a 3D mapping project called Tango, where not just street or POIs are mapped, an inside and outside of an entire building can be laid out in front of you (Remember Avatar?).

Besides working on sci-fi projects, Google thinks healthy too. They designed the Liftware spoon that has been a boon for people with Parkinson. It was a thoughtful project and we are guessing there is much more to come on this trend. Yet another noble project was the Project Loon, which was launched in 2013 and is currently commercial.

What Google aimed to do here was to provide rural and backward areas of the society with wireless internet connection, using a techie balloon.

Google has truly harnessed many innovative thinkers with them that come up with such and such, and many different crazy ideas. There will be a time when Google will connect the biological us with the technological us. This means not simply progressing in the field of robotics but bringing regular humans to think as fast as machines.

Let’s say, Google finds a problem and instantly thrives on coming up with a solution for it, itself. Google is just unstoppable and unbeatable, and this is just a glimpse of them!