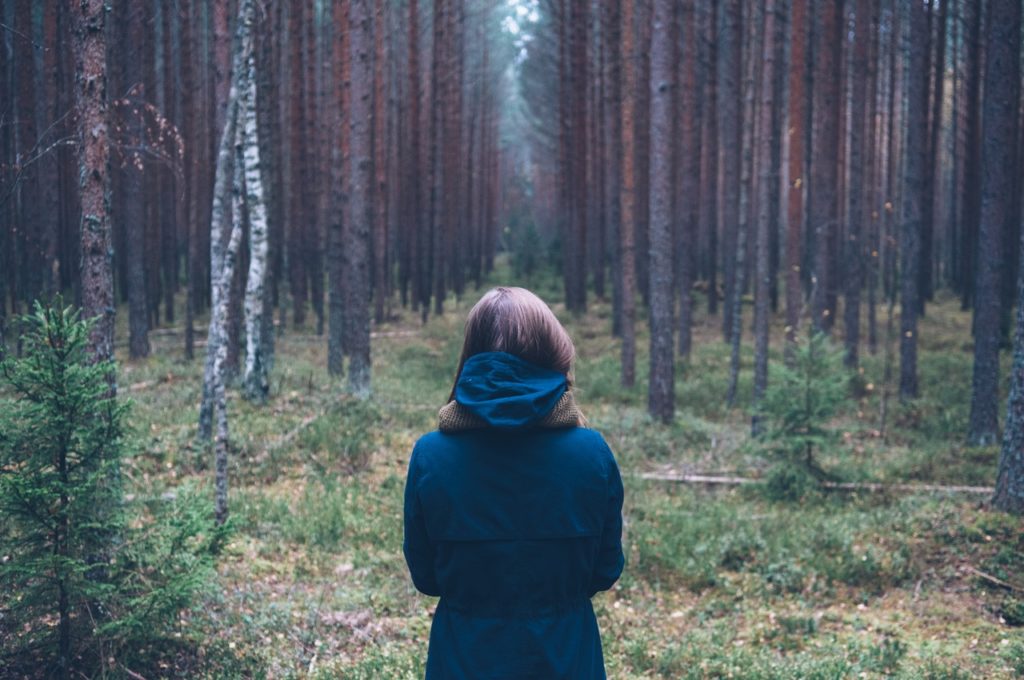 United Nations entity for Gender equality and women empowerment mentioned in one of their fact sheets that “The majority of the 1.5 billion people living on 1 dollar a day or less are women.”

This implies that poverty is gendered. The poverty gap between male and females is what is termed as “feminisation of poverty”. In layman’s term, poverty tends to affect women more than it affects men.

Poverty is a multidimensional phenomenon. There are demographic social and economic factors which all contribute to its various root causes but many of us still don’t see it through the gendered lens.

Let us understand this through a very easy example, “There exists an extremely poor family in the remotest of villages in India comprising of four members, the husband, his wife and two children, one girl and a boy. The father gets back home after toiling hard the whole day. He manages to get a handful of rice. The mother cooks it, first serves the largest portion to her husband, then her boy, then her girl and finally she gets to eat whatever is left. There are days when the woman of the household has to sleep empty stomach also.”

In a patriarchal setup, the male is the dominant person and thus will be given first priority and the woman the last when it comes to resources. Here too, in the example, the woman was the last person to be fed. This is a classic example of how poverty is differentiated within the family also.

How are microfinance and poverty alleviation programmes tackling the aforementioned issue?

National Rural Livelihood Mission (NRLM) launched by the Ministry of Rural Affairs aims at alleviating poverty through organizing the poor into Self Help Groups with exclusive women membership. The programme besides concentrating on poverty alleviation is also aimed at creating sustainable livelihoods.

It takes a holistic approach to deal with the social and economic development of the poor and it is women who shall pioneer this objective. It addresses the fact that women are marginalized in the economy, in the society, and in the polity. It aims at identifying the household through the woman, and gives her the power to handle financial decisions of the family.

Thus having exclusive women membership in institutions that would help alleviate poverty will empower them socially economically and politically. It will help them, to access resources by facilitating them to assert their rights through Self Help Groups. NRLM has managed to mobilize 59 Lakh households. They have in total 5.3 lakh SHGs. They have helped women to set up individual and group micro-enterprises.

Microfinance institutions, like recently turned bank Bandhan was established in 2001 to address the dual objective of poverty alleviation and women empowerment. It has reached more than 6.5 billion poor people including women and SHGs. It has spread over 22 states and union territories. There are other microfinance institutions like SKS Microfinance, Janalakshmi Financial Services Pvt Ltd who are working on the similar lines.

Microfinance institutions (MFI) are empowering women by giving them a broader perspective of the world beyond their household. There are case studies where women have contributed to improving the status of their family and the community in whole.

MFIs are working towards enhancing the perception of a woman’s contribution to the household income in turn leading to an increase in their participation in household decisions about expenditure and other issues. Women have the ability to run their households on tight budgets and the concept of taking responsibility of managing household finances comes naturally to them. MFIs acknowledge this fact and are trying to bring in a discipline in their financial borrowings.

Microfinance has managed to set in a process of women empowerment amidst the harsh realities of poverty. It has managed to create a new dimension to credit and its role in dealing with this problem, we call “Feminisation of Poverty”.

(This story has been written by Bhagyashree Borbora).