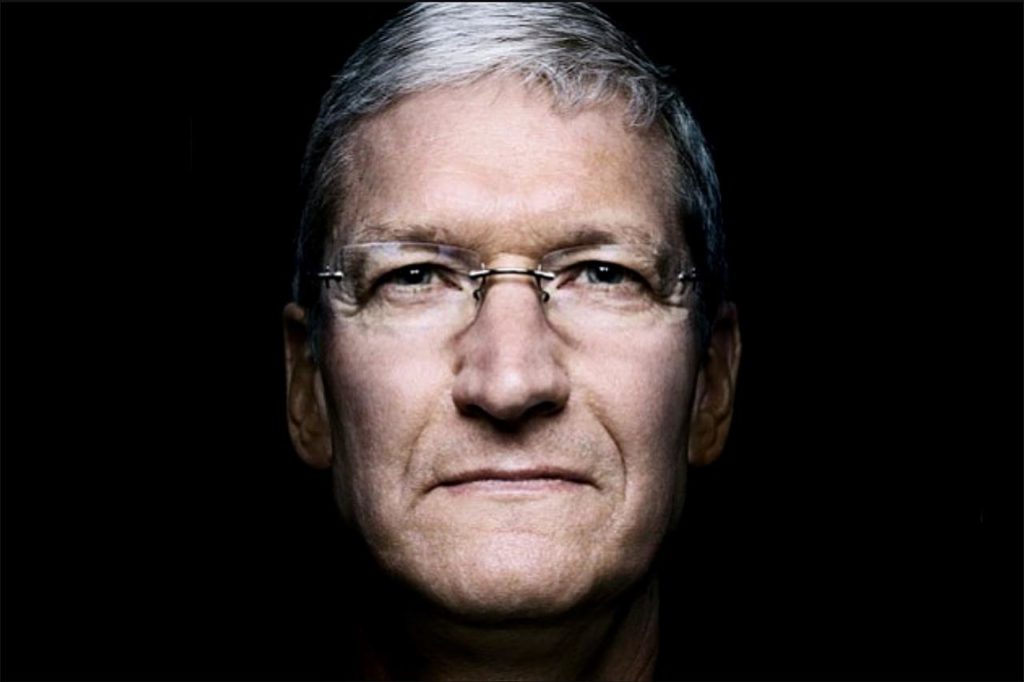 Though Steve Jobs, the brain behind APPLE INC., had gone through a personal life experience in understanding of the world in India, could not commercially connect with India except for making it a market for APPLE products.

With Mr. Narendra Modi’s “Make in India” campaign inviting multinationals to manufacture in India, largest corporations have initiated actions for a manufacturing base in India and are at various stages of work in progress on the ground. Apple too felt the need to visit India for various opportunities of an existing large market and lately coming of age of resources for manufacturing facilities.

APPLE has acknowledged that after China, India is now one of the emerging and biggest markets. Tim Cook met PM Narendra Modi and major business executives to explore starting of the manufacturing base, like FOXCONN etc., as they did in China earlier when the economy was opened to foreign capital investments.

APPLE has recently acknowledged that the manufacturing costs in China has increased and product pricing is making the final products very high priced.

Moreover, restrictions over the internet content affecting APPLE business in China, and due to major Geopolitical shifts in Global Economies, it has become a necessity for the multinationals to not keep their eggs in one basket.

Also, major investors in APPLE were signaling selling off their stakes in APPLE due to fall of business from China. It’s for these restrictions et al, Tim Cook had visited China before reaching India exploring new manufacturing opportunities.

Immediately after his 11th and closely followed visit to China, Tim Cook being the CEO of APPLE, for the first time visited India. He has not only announced of starting and app development facility in Bengaluru but also of opening its own retail stores across India.

Tim Cook has put his sight on future where India will surpass China in the most populated country in the world defining various opportunities to explore within the nation. And with “Make in India” push, it would be a sane decision to put-up manufacturing facilities to rationalize on costs with a ready market with maximum profits.

India has just started to grow in terms of world developed economies and Tim Cook has embarked on making maximum out of it with immediate actions. He has been known for being guided by intuitions more than the facts and figures at his disposal. His intuition has actually made him join APPLE against all advises and facts because he imagined the future of APPLE with Steve Jobs vision at the helm of the affairs.

Tim Cook after becoming the CEO of APPLE has matured and is now one of the most forthright personalities of the corporate world. His varied interests in visiting religious places, partying with Bollywood stars and the same time keeping business meets with major Indian CEOs, have cut across the country and made him well known in very very short time.

His personal choice of being a gay, his deliberate efforts to support green measures, and with holding ground against FBI over cellphone security measures etc, have made him come out a bolder CEO and lifted APPLE to a higher pedestal on social awareness and client considerations.

The combination of Steve Jobs vision and entrepreneurship, and Tim Cooks intuitions and social considerations has made APPLE a force of the day and of the future. In light of these factors, Tim Cook visited India to be on firm and stable grounds to expand APPLE business for future.

The Controversy Surrounding Yoga Is At The Heart Of Political...