﻿ Rinky Marwaha How Climate Change Theories Are Scary For Survival May 24, 2016 https://www.nakedtruth.in/wp-content/uploads/2016/05/Climate-Change-Theories.jpg 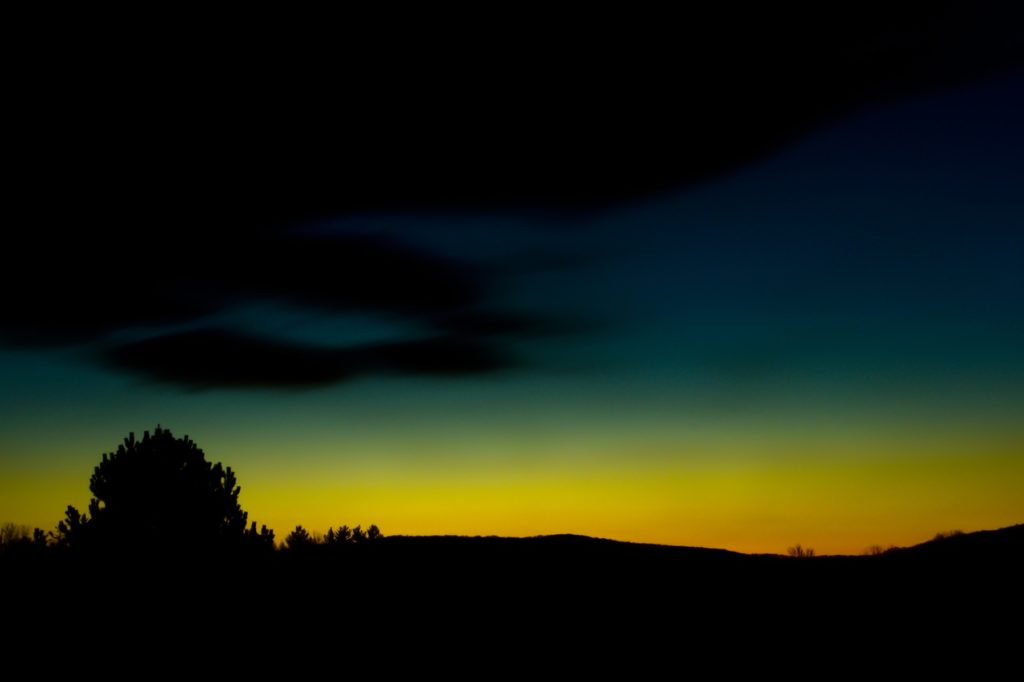 Climate change, as per definition, is a change in the statistical distribution of weather patterns when that change lasts for a rather longish time which could mean anything from a few decades to even millions of years. In actuality, this could mean a change in average weather conditions or even in some extraordinary weather events taking place.

These instances can be the result of biotic processes, fluctuations in solar radiations which reach the planet earth, plate tectonics, and volcanic eruptions. We, humans, are in a very big way responsible for occurrence of such change.

It has also been reported that scientists from the Intergovernmental Panel on Climate doing this study have lately portended that the average global temperatures could rise up between 1.4 to 5.8 degrees centigrade by the year 2100.

This could result in rising sea levels due to the melting of polar ice caps, and an increase in the frequency and the magnitude of severe and unruly weather events. In a startling eye opener, it has very recently come to light that climate change is even turning topsy-turvy the axis on which our planet spins.

It is said that this unnatural melting of ice is making a change in polar motion. This is the periodic wobble and drift of the poles. Since about the just gone by 130 years, this process was affected by mass shifts inside the earth and also on the surface. For several years, the north pole had slowly but surely been drifting towards Canada. However, in the last fifteen years, this is getting directed towards the Greenwich meridian.

Latest reports have shown that over and above 100 million people could die by the year 2030 if we do not wake up to this immediately.

Each year, a higher than the previous year number of people will suffer and more than 90 percent of this populace comes from the developing countries. In the practical parlance, it means more droughts, dust storms, floods, heat waves, hurricanes, tropical storms, tornadoes, and wildfires.

Now, we have statistics on environmental refugees in Asia and Pacific. Just a couple of years ago, this figure stood at more than 42 million as per the Internal Displacement Monitoring Centre. These are the people who have had to move base owning to rising sea levels or similar such weather related phenomenon. This number is slated to be something to the tune of more than 150 million refugees by 2050.

Hence, act immediately for the existence of the survival is the new environment related war-cry.

Pay heed to this one statement or else we may find ourselves in a deep trouble.