﻿ Harshita Dagha We were friends. Like oil and water September 28, 2021 https://www.nakedtruth.in/wp-content/uploads/2021/09/Like-oil-and-water.jpg 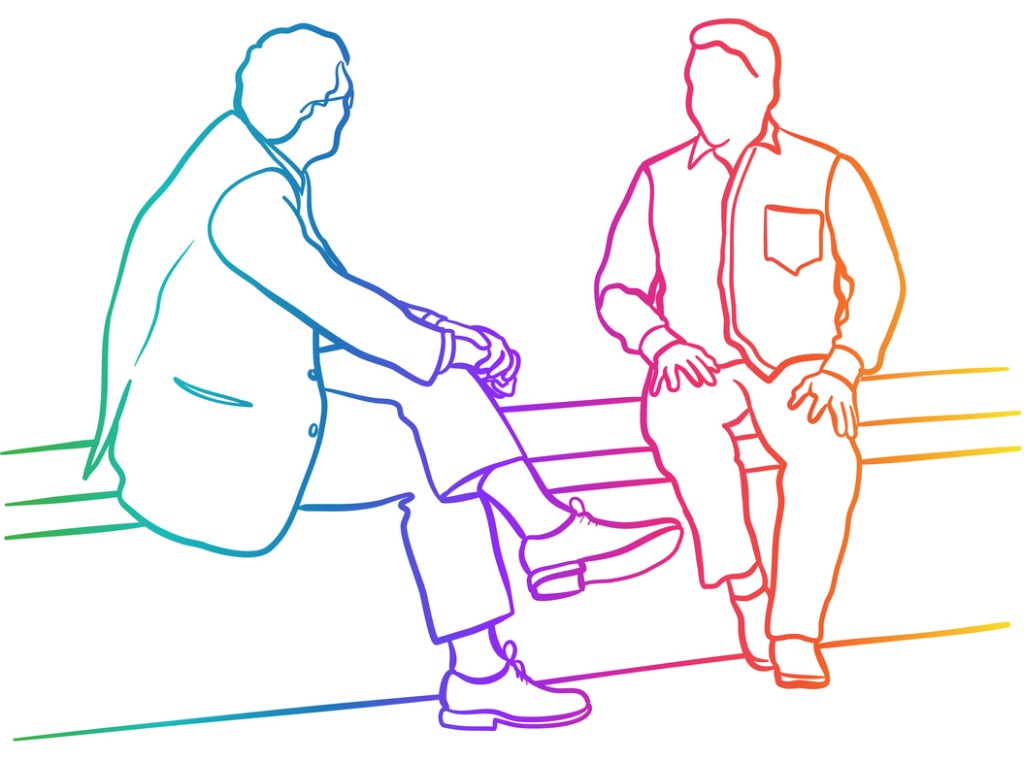 Have you ever heard of the word ‘emulsion’? It is a mixture of two usually unmixable liquids. The scientific explanation of it is more detailed and will tell you more about it, but you just need to remember this: a mixture of two very different things.

That is me, and my best friend, Abhi.

“Hey, did you see where the caterer guy went?”

I look up from my phone and find Abhi’s sister staring at me. I shake my head, “Nope.”

She groans, “I swear, these guys will drive me absolutely mad.”

She picks up her lehenga skirt and marches off to find the caterer. I send a small prayer for the poor man. Abhi’s sister, when angry, is not very pleasant to deal with. She is a lot like her brother in that regard. I have always been the calmer one in our friend circle. But with the wedding, and the stress that comes with it, staying calm becomes rather more difficult. That is why Abhi asked me to micromanage things at his wedding. He said, better my diplomatic demeanour than his quick-tempered one.

Can’t tell you who’s water and who’s oil, but to everyone looking from the outside, we’re entirely too distinct to ever find a common ground. Yet, like an emulsion, we just worked. We met during the first year of college. He was not even my friend at the beginning, but just a friend of a friend. Things changed when the seniors started bullying me and a couple of other people.

They willfully targeted the quieter, more shy ones. But, one fine day, when I was about to be cornered and robbed of my pocket money again, Abhi showed up. He swung his fists and threatened to go to principal if they ever tried to bully me again. I don’t know what else he did, but the seniors stopped. I thanked him, and he only said he was only repaying a favour. He was thankful I helped with notes when he was absent.

Soon, we began hanging out on our own without our other friends. You can say I started to kind of look up to him. His confidence, his brash attitude, his kick-first-ask-questions-later approach was something I coveted. There was his popularity with others as well. He was tall, good-looking, and I was rather short and mousy-looking. Sometimes, people genuinely thought I was only his lackey; he was keeping me around to make himself look more attractive.

But they were the farthest from the truth.

Abhi would say later he appreciated my quiet nature, that I chose to hear him out with all the patience. And my studiousness inspired him to do better as well. Birds of the same feather do flock together, but in the wild, even crows and wolves are friends.

Again, not clear who’s the crow and who’s the wolf but, like these two species who help each other out in the great wilderness, Abhi has helped me and I have helped him. When I needed an emergency appendicitis, he drove me to the hospital himself. When he needed support as his mother’s condition worsened, I stood by him and made all the arrangements. He didn’t say anything out loud and never have I ever actualised the words. We just knew when we needed to step into each other’s lives. It was not encroaching, it was more like when the clouds appear right before it needs to rain.

Who’s the sky and who’s the cloud? You decide. The process of emulsification often makes separating the two previously unmixable liquids difficult. If you tried to separate them, it would be arduous, and the results might not even be what they were before they were emulsified.

And that was just who we are. Our economic and social statuses are also different. You could look around this wedding held in a palace in Rajasthan and make your guess. My wedding was at my local five-star banquet, and I did not pay for the flight tickets of my relatives who couldn’t come. But again, this hasn’t been a hindrance.

People did think I was merely a fair-weather friend. But honestly? Abhi’s money never bothered me. I did wish I had his social mobility, but beyond that, I would often forget that he is the son of one of the richest families in the city. Abhi, with all his temper and confidence, never flaunted his wealth. I can say with certainty that the only things I saw him spending on were his first car, his first apartment and this wedding. He said she was going to be his girlfriend forever, so here he is, giving her the dream wedding she deserves.

I have been aware of these little things between us for more than a decade now. We are different. We come from different worlds. He could afford Starbucks every day if he wanted. Meanwhile, I buy my coffee wholesale and make it myself at home because it just saves money. Likewise, I went for a budget wedding and he didn’t hold back. A palace, rooms for everyone, delicious food from every cuisine imaginable. There’s even going to be some famous performers singing at the reception. Truly, an extravagance that suits a man like him, who has been loud and sure of himself.

I could have been jealous. But no, I wasn’t. What is so lacking in you that you seek it in someone else? I have never been that loud, confident person, but I know who I am and I’m sure of myself in ways Abhi isn’t.

An emulsion is a mixture of two separate liquids, but they both have their distinct personalities, each adding some benefit to the end result.

“Navin!” someone calls my name and I turn my head to find Abhi’s father jogging up to me. “Navin, did you see the flower guy? The front hall is still undecked.”

I smile, “Don’t worry uncle, I’ve called him, he just went to get more marigolds.”

The older man chuckles, “Thanks. Now, I have to go to find my daughter. I think I saw the caterer guy by the garage last.”

As he walks away, I sigh. Well, reflecting on my and Abhi’s friendship later, I guess. I need to go locate our elusive caterer first.