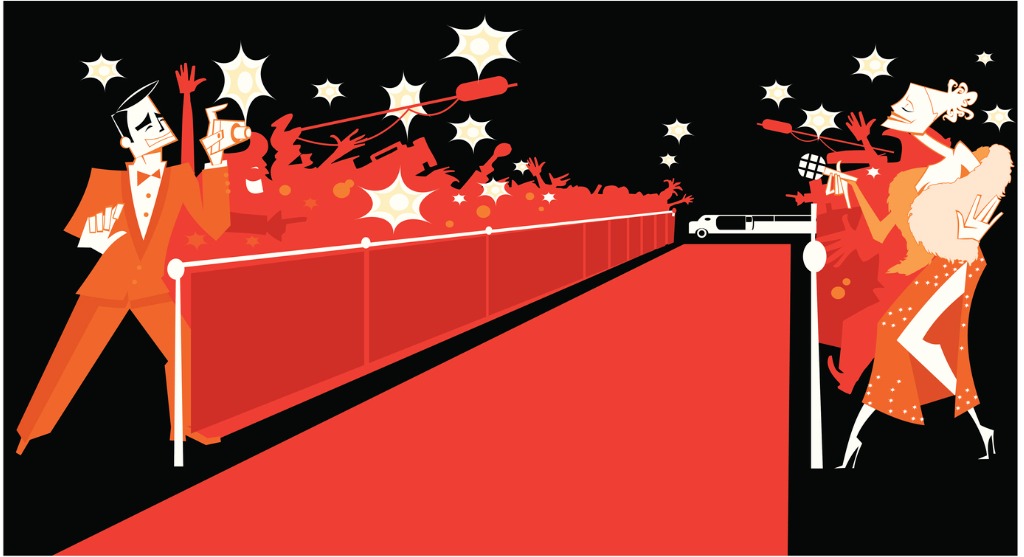 This is the 16th edition of Reel and Real, sent fortnightly on Saturday. That is about all things cinema, society that watches it, industry that creates it, and media that writes about it.

As we approach the end of September, India gets ready to welcome the festive season and the new IPL champion. Some stocktaking is in order. Let’s dive in…

A few weeks ago, while promoting the second season of his Disney+ Hotstar series City of Dreams, acclaimed writer-director Nagesh Kukunoor, had pointed out how he didn’t have “the patience to wait for stars”. I found that statement intriguing, not least of who it was coming from. Kukunoor’s filmography has had its highs (Rockford, Hyderabad Blues, Iqbal, Dor) and lows (8×10 Tasveer, Bombay to Bangkok), but there’s one distinct feature that defines his films: he largely prefers working with actors, rather than “stars”, who can actually service the scripts he writes.

Let’s take City of Dreams, for instance. When the first season debuted in 2019, there was hardly any buzz attached to the show. Audiences clued in to Hindi television over the past few years would have recognised the actor Eijaz Khan, who plays cop-turned-politician Wasim Khan. Even veteran actors Atul Kulkarni and Sachin Pilgaonkar would have been familiar faces to Hindi audiences. However, the rest of the cast comprised actors from Marathi cinema and television: Priya Bapat, Siddharth Chandekar, Sandeep Kulkarni and others. For a political series set in Mumbai, City of Dreams got its casting right, by shining the spotlight on actors who fit the characters and felt at home in a Marathi milieu, rather than cast stars who added no value to the story.

We love our stars. Most people calling themselves “cinema-lovers” usually prostrate themselves before the personality of the actor. When they anoint someone a star, they do so because of an unconscious coupling of an actor’s reel-life persona and his real-life personality. More often than not, it is the reel-life image of an actor that audiences feel more comfortable with. They prefer living and enhancing that delusion in their minds until the idea of an actor becomes larger than the actor himself.

Thanks to popular culture, we are conditioned to think of the “star” as the unattainable celebrity who gets hounded by paparazzi, gets written about in film glossies and gossip columns, and is generally an attention magnet wherever he or she goes. However, we tend to forget the actor while talking about the star. Net result: more often than not, people end up celebrating “stars” who might not be decent actors.

This approach to “hero”-worship creates a problem for the objects of affection. Stars realise that they don’t have to aim for excellence every time. They get complacent about the one thing that made them “stars” in the first place—acting—and feature in bad or middling films that might only be interested in raking revenue. They know they don’t have to worry about their films tanking, because their fans will always believe in the myth of their stardom.

The combination of over-zealous fans and complacent actors priding celebrity over everything else has created highly toxic barometers of stardom in India. Fights break out on social media about the box-office pull of an actor or his personal life, almost as if the actor isn’t a human being, but a commodity. And this toxicity stretches to the analysis of box-office results, with trade pundits and distributors holding forth on the “star” potential of an actor. However, OTT platforms are now increasingly showing up the fallacy of this approach.

OTT is a strange and befuddling beast at times. There are more than 60 OTT platforms in India operating right now, with more coming up soon. Every platform wants sticky content, and creating meaningful content that ensures returning audiences for a platform is a challenge, which needs two things: a solid story and an appropriate cast. A well-chosen cast can not only bring a well-written story to life, but can also bring out meaningful shades from a story that may not be as well-written.

We are living now in a late-pandemic era. People expecting COVID-19 to completely disappear in 2021 have had their illusions shattered to a great degree. The pandemic has not upended the global media and entertainment sector, but also rewritten the rules concerning stardom.

From a purely business point of view, no one understands the economics of streaming more than the platforms themselves. In late 2021, OTT platforms are yet to figure out how a particular title on streaming can be correctly valued. A film having a theatrical release can be valued in terms of box-office tickets sold, but it’s not possible to do so for a film releasing in a digital ecosystem where there are hundreds of other titles and different pricing strategies. You can pay anything from Rs 199 to Rs 799 for a monthly subscription to Netflix in India, so, in that sense, there’s no clear-cut approach to determine how much you are paying for any film you watch on the service. In fact, Scarlett Johansson’s recent lawsuit against Disney for her role in Black Widow stems from this confusion, as she might not have been compensated properly for the film debuting on Disney+ in the US.

If there’s so much chaos surrounding earnings and commercial potential of a film on streaming, why are stars lining up to take the digital route? The blunt answer: visibility. OTT platforms are ensuring an easy route for stars to touch base with their fans, who are generally loathed to go to cinemas these days.

So you have Ajay Devgn, who’s starring in Rudra: The Edge of Darkness, the Indian remake of Luther, for Disney+ Hotstar; there’s Shahid Kapoor, who is slated to appear in a new unnamed action-thriller series created by director duo Raj Nidimoru and Krishna DK for Amazon Prime Video; Akshay Kumar is slated to start shooting for Amazon Prime Video’s The End, and even Disney+ Hotstar is busy teasing what could be Shah Rukh Khan’s digital debut these days.

However, the stars of cinema are realising the value of long-form storytelling on the web only now. The digital medium, however, has been alive and kicking in India since 2014, and has already birthed its own ecosystem of stars.

For instance, Jitendra Kumar has established himself as one of India’s foremost stars in the digital medium, carving out an impressive “webography” with Pitchers, Cheesecake and Kota Factory (whose second season dropped on Netflix yesterday); he has also transitioned to films successfully with last year’s Shubh Mangal Zyada Saavdhan and Chaman Bahaar. Then there’s Sumeet Vyas, who shot to fame playing the hilarious Mikesh in Permanent Roommates, and since then, has never looked back. Likewise, there are a bevy of actors from Hindi and non-Hindi film industries, who have made their mark playing well-etched characters in digital series—Jitendra Joshi (Sacred Games), Rajshri Deshpande (Sacred Games), Pankaj Tripathi (Sacred Games, Mirzapur), Divyenndu Sharma (Mirzapur), Vikrant Massey (Criminal Justice, Mirzapur), Maanvi Gagroo (Pitchers, Tripling), Tanuj Virwani (Inside Edge), Ali Fazal (Mirzapur, Ray), Richa Chadha (Inside Edge), Jisshu Sengupta (Skyfire, Criminal Justice 2), Jaideep Ahlawat (Paatal Lok) and so on.

The real turning point, however, took place in 2018 with Sacred Games. If you need to look at how the digital medium can work wonders for a star’s career, look no further than Saif Ali Khan. The actor, who had fallen out of favour with audiences in the past few years, roared back to life as Sartaj Singh. The success of the series not only helped Khan reclaim goodwill as an actor, but also helped him bag big theatrical projects such as Tanhaji: The Unsung Warrior, Laal Kaptaan and the forthcoming Adipurush.

Most of the actors mentioned above have created their own audiences, without relying on the star system. They are comfortable straddling the dual worlds of film and web—it does not matter to them where the audience is watching them. This allows them to channel all their energy into their performances instead of cultivating a larger-than-life persona in real life, and helps them keep getting work. Someone like Pratik Gandhi, for instance, has been able to leverage his years of working in Gujarati theatre and film, and one stratospheric performance in Scam 1992, to headline a Hindi film, Bhavai, that will release in theatres next week.

The continued success of the digital medium has evidently shifted the goalposts as far as the “star system” is concerned. It might have taken a pandemic and the forced closure of theatres, but there’s a definite churn in the definition of “stardom” as far as the Indian media sector is concerned. Irrespective of their level of fame, actors are now finally realising that they cannot dwell on past glory, and that their talents should serve the story at all costs. “Perform or perish” is the new mantra.

If you’re in the mood for a light, beautiful, slice-of-life family drama, check out the lovely Potluck on SonyLIV.

This newsletter is first sent via mail in the morning hours; consider subscribing to it to receive right in your inbox, following this link, and be the part of our growing community of readers.