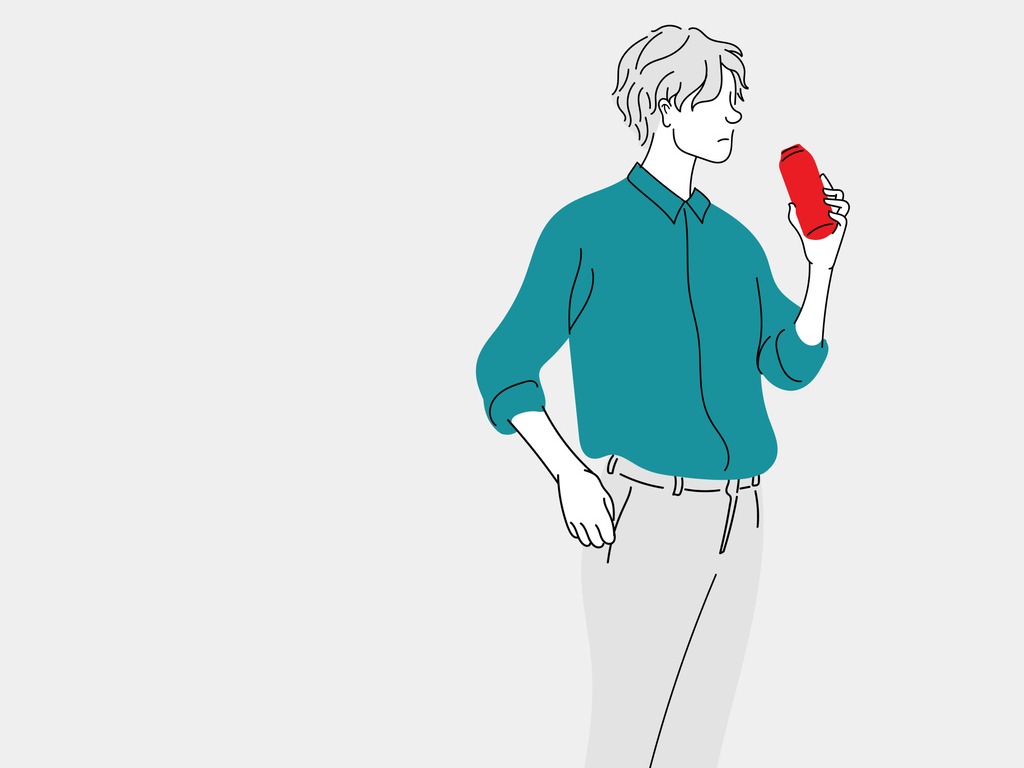 It is such a sunny day—the weather app on my phone tells me it is about thirty degrees, and there’s no sign of rain for today. Yes, a sunny day is nothing to be surprised about, or even write about, but this day is…different. In the middle of August showers, we have this sudden sunshine right on the day I say goodbye to my friend forever.

But he liked sunny days, so I guess this is just God welcoming him up there.

My musings are cut short when my late friend’s daughter finds me ambling by the gate of their house. She calls, “Uncle! Why aren’t you coming in?”

I take off my shoes, and head straight to the main hall where lies the huge framed photograph of my friend. It is not a recent photo, of course. Cancer made him lacklustre, reduced him to something none of us recognised. This picture must have been taken months before things got worse. He looks healthy, happy, and most importantly, he still had his stupid ponytail.

I smile a little; he was very vain about his hairs, so when he started losing them, it was rather devastating. His hairs are what made us friends twenty years ago.

The joy of a solo trip is that you don’t have to worry about others. You don’t have to stress if everyone will be ready on time, you don’t have to watch who ate what, and so on and so forth. I am fresh out of college. So with a business degree in my hand, I took my uncle’s bike and decided I deserved to just take off on my own.

I didn’t have a solid goal of where to go. I just wanted to ride by the coast. It was going to be me, my bike and the sea on my side for the next two weeks. I also carried a sleeping bag, so even when I couldn’t find clean and affordable places, I can still have my rest on whatever flat surface. My parents were horrified, and this was before the popularity of mobile phones, so the only way to contact and let them know I was okay was the many phone booths I found on the way.

A week into my madcap trip, I stopped by a small fishing village. It wasn’t anything to write home about but it had a small inn, really good food and cheap beer. So, I put down my bag, locked the door to my single-bed room, and headed out to explore the town.

The town was, well, as mentioned, small. You could traverse it on foot in a couple of hours. There was nothing much to see except an old church, an older temple and the beach. I wasn’t interested to visit there, so I began my walk towards the beach.

The beach took my breath away. It was clean, and most importantly, absolutely devoid of tourists. No kids screaming about, and no parents screaming after them. It was the peace and quiet I wanted. I located a coconut vendor close by, and after paying for my coconut water, I planted myself on the sand and watched the sun dip below the horizon.

Like every youth of the late 90s, I too had a disposable film camera and I began taking photographs. The beach, the sun, the coconut trees were all burned on the film strip. It was when I turned my focus to a small rocky outcrop on my left, I noticed seaweed floating in the water. Well, I thought it was seaweed. But then I zoomed in and realised it was hair!

Thinking it was some woman drowning (didn’t quite register that it was a shallow pool and no one could possibly drown in it), I dropped my camera by my bag and rushed over, hoping and praying the woman was alive.

But then, when I was close, I realised it was a man with really long hair floating in the pool dressed in a bright yellow T-shirt and shorts. His eyes were closed, and he looked fairly serene. My eyes widened and my breathing quickened. I am not looking at a dead body, am I? This was not what I wanted from my solo trip.

Still thinking the man was positively dead, I inched closer. I was struggling between pulling him out and running back to the inn to call the police. I also kept hearing my mother’s voice in my head, “Told you not to go off on your own! Now you’ll get involved with the cops! What will your father say?”

Asking my mom to leave my head, I dipped one foot in the water. Then, I hear someone say, “Hey dude, what are you doing?”

I nearly scream and look again to find the “corpse” with his eyes open. I put a hand on my chest because my heart almost gave up and I could hear my pulse beat in my ears. I wheezed, “Dude! What the hell?”

The guy sat up and grinned, “Oh man, the water is so nice at this time of the day. I often come here to just float.”

“Just float?” I screeched. “Or are you only auditioning to play a dead body somewhere?”

His eyes widened and so did his grin, “Whoa, you think I can act as a dead body?”

He laughed and got to his feet, “Anyway, the name’s James, who might you be?”

We would travel together after that. We kept in touch. He was vivacious, so full of life that it would awe everyone around him. He did not have a single mean bone in his body, and he loved samosas more than anything. I went to his wedding, he came to mine. Later, kids happened, grey hairs appeared. Twenty-one years just passed like that. Somehow, he became among the closest friends I had.

And now he is gone. The world lost a precious soul. I touch the picture frame and whisper with a smile and with tears in my eyes, “Hey, wherever you are, don’t spook someone else by playing a dead body.”

I could almost believe he just winked at me. Or perhaps, it is only the light hitting the glass.