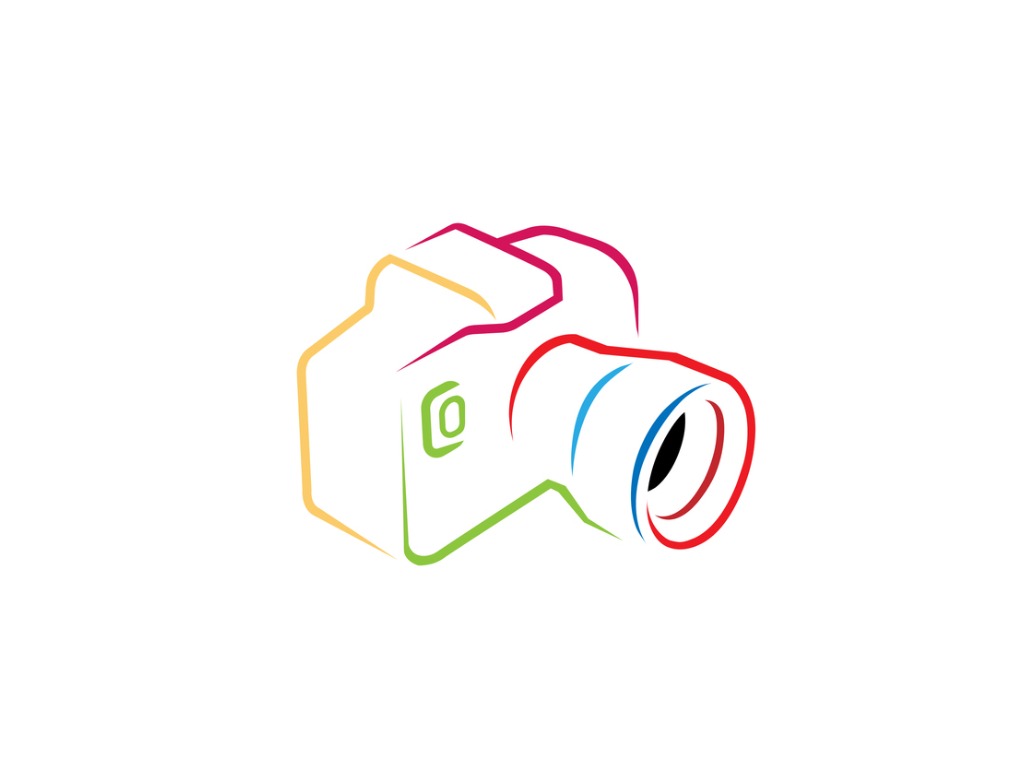 The second lockdown, more than the first, arrived as a bane. The first one back in March 2020 piqued my curiosity, surely. I had never seen such empty streets, and spent quite a few afternoons walking in the middle of highways feeling like the queen of the world. However, by April 2021, the novelty of empty streets and shuttered shops had worn off and, the morbidity of the situation had dawned on me quite well.

Yet another year of being stuck at home. With nowhere to go. Not a soul in sight. Not even that occasional hawker to break the monotony. I’m sick of empty markets and self-love reels. So sick, that not once during the second lockdown did I step out of my home. Not a single time. It bordered on unhealthy. Me in my room with my laptop and my smartphone. Though it, sure, was a patient soul-searching experiment.

Turns out I’m good at this self-isolating business. Though it should be a trigger warning for those who will meet me when I finally step out again. For then, it will be the time to unravel the madness I have acquired over the last four months. However, I did have some ways to channelise my energy in this time-capsule I volunteered myself into. A while back, I had invested in my first camera. I spent a couple of years pondering over which one to purchase and learnt a lot about what I was getting into with the endless binging of technical reviews. I didn’t know I had such an appetite for gadget reviews, to begin with.

Somewhere at the beginning of 2019, I had zeroed in on the perfect model and placed an order to Amazon India and waited with bated breath for it to arrive. Two years later, I still remember the solid metal I picked out of the box that April, my hands almost shaking as I snapped the lens in place. It was special, though I had no idea then exactly how much. Since then, the camera has given me company on a lot of journeys.

We first went to Ladakh. Then to Arunachal Pradesh and then to Rajasthan. She has patiently endured me clicking away random sets of images that seemed spectacular then, only to seem insipid later. They say one should forget about the first 10000 photos clicked because they will be horrible. They clearly know what they are talking about. I don’t know if it has been 10000 clicks yet, but I feel like I’m starting to make a new friend. The gadget doesn’t feel awkward in my palms anymore, and I find myself tinkering with it frequently.

While I got the beast to keep me company on my travels, and primarily used it away from home, the year 2021 changed that. Stuck within four walls, I find myself with a limited range of subjects. For a while, the camera lay dormant in the cupboard, lamenting the lack of exciting new views. Albeit not for long.

There is an Oleander tree right outside my window. It sprouts spectacular yellow flowers each morning, inviting me to pull myself out of bed and embrace a new beginning. This tree is home to spiderhunters, sparrows, red-vent bulbuls, honey bees and bumblebees, to name a few. A busy town of opportunities and hustle wrapped in greens, yellows and browns. One afternoon when I did not have much to do, I found myself pull out the camera from its safe keep and point it at a yellow flower that danced beyond the windowpane. It was fun for a while till I got bored of it, and put the camera away and went on with life.

The next day I found myself returning again. This time to capture a specific light ray that illuminated a few leaves. Then the next day because of the raindrops, dangling like diamonds. Again, the next day for how the tree reflected on a mirror kept nearby. Earlier, I used the camera at new locations I was visiting, and there was so much to see, feel and capture. Though here, in my room, with just this tree in my free afternoon hours, I found a world of opportunity. This limited subject range and the limited reach I have on it has changed the way I look at the world. It has heightened the importance of insignificant new details inviting me to celebrate a million moments.

I have rediscovered light.

I have returned to my obsession with YouTube binging. Instead of gadget reviews, I’m now hooked to creators talking about their process, the challenges they face, the isolation they fight, the light rays they chase. It has encouraged me to twist and turn knobs, click on discreet buttons I hadn’t clicked before, exploring new settings hidden in the layers of the camera menu and finding new ways of looking at photos I had clicked earlier.

I have rediscovered light. After the sun sets, out comes an entourage of LEDs and tungsten bulbs. Instead of butter paper, A4 size white print sheets act as reflectors and softboxes. White drawing sheets prove to be perfect backdrops that help create makeshift studios. The playground is expanding. There are endless possibilities. I didn’t even realise when I replaced the tree with other paraphernalia from around the house as my subject.

I wonder what it will be like the next time I travel with the camera. How will I approach new locations after this lockdown 2.0? Will this change the way I travel for good? I think so. It’s good to disappear occasionally, as Michaela Coel says. You never know what you will find in the silence.