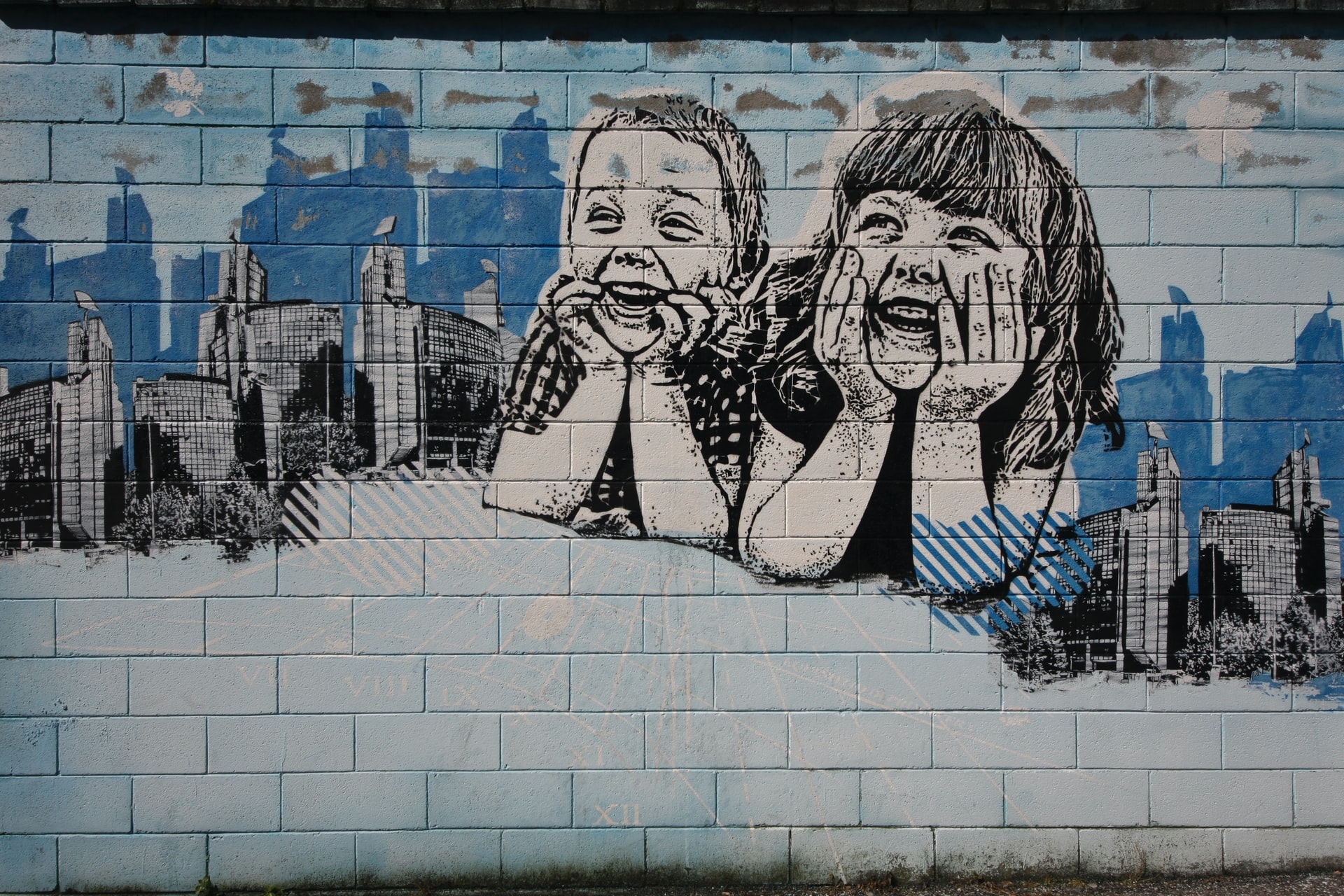 My granddaughter, Lily, bounds up to me and displays her wrist, which, as I peer closer, is adorned by many colourful threads. I ask her, “Very pretty my flower, but what is it?”

I chuckle, “Your bestest best friend? What’s that?”

Lily clicks her tongue, “Grandpa, you know nothing.” She sounds so very wise for her six years of age. I try to hold back my chuckle and look at her with much interest. She obviously appreciates that, and smiles, “It means Jaya’s going to be my best friend forever!”

She nods her head, “Yes! We will be friends for a long, long time! We promised!”

As I watch her run off again, I lean back in my chair and look up at the sky. The sun is slowly inching closer to the horizon, but since it rained so much, the usual vibrant red, yellow and orange are missing from the sky. But in my head, I think of a bluer sky many, many years ago.

The year is 1963. Jawaharlal Nehru is the Prime Minister, and in that year, none of us could stop talking about the first-ever rocket launch. Did you know the parts for the rocket were carried on a bicycle to the launch site, which was a church in Thiruvananthapuram? This would eventually lead to the foundation of ISRO six years later, but that’s a story for another day.

While the rocket news was exciting, I was all of thirteen and I had other things on my mind. I had seen a magazine with Asha Parekh in it, and I desperately wanted it. Pocket money was tight, and I could not ask for more from my father, who was a strict man and only shelled out a certain amount for me every month.

So, I had walked up to the shiny new bookstore in my neighbourhood, sighed at the display, told myself I will get my hands on it and then made my way back home. It had become the usual routine for the last three days. I hoped and hoped that the magazines wouldn’t sell out. As soon as I got next month’s allowance, I was coming straight here!

The way back home was through a park. Now, this was a long time back, so bits and pieces of the original forests remained, and the park was basically a clearing that would merge into the forests. Leopards making their way to the park was not uncommon at all, so people avoided this area at night. But it was still mid-afternoon, and my summer holidays were here, so I would mostly aimlessly roam about.

This neighbourhood was new—to the city and me. Father had a service job as he was transferred here. I loathed leaving behind my old town and my old friends, but what were I to do? I knew no one in this place, no one seemed to be of my age, and no one liked discussing Phir Wohi Dil Laya Hoon with me. Even my parents did not understand my preoccupation with Bollywood.

I was bored, so incredibly bored. Not every household had a television back then, and staying was even more boring than going outside. So, I took to spending my time on my own. I never told my parents, but I would often dive into the forest and just meander about.

And that’s what I was going to do on that day. But a few feet in, I hear a parrot screeching, and then I hear a boy talking. I get curious and carefully walk. I find the source of all the noise. It is a boy of my age with a bright green parrot perched on his hand. The parrot screeches and the boy talks back like he understands it all.

I was not light-footed enough, and the boy found me. I thought he would be mad, but he only smiled, “Hey there!”

I walked over and pointed at the bird, “Is that your pet?”

He shrugged his shoulder, “Not really. He broke his wings, so I fixed him, and thankfully, he’s alright now. I came to return him to his tree.”

He laughed, “Seems like it!” The parrot flapped his wings and screeched again. He seemed to be agreeing. I found it all very amusing.

Introductions were made, and we learned each other’s names. And guess what? Robin liked Bollywood movies just as much as I did. I had finally found a friend.

The summer of 1963 was filled with laughter, cola, Asha Parekh, and a parrot who understood human speech. We lied to our parents and would hang out in the forests. We would often sleepover at each other’s houses. We would also sneak off to the next town to watch the latest releases. He seemed to be equally ecstatic to find a friend his age.

I thought our friendship would never end.

But what Robin didn’t tell me was that his parents were separated, and he was only visiting his dad for his school break. Imagine my heartbreak. I was going to be alone again.

He promised he would write. I promised the same, too. But you know the things about promises? They are meant to be broken. They hardly ever get to live as you grow older.

“Grandpa! Mama’s calling you for tea!”

I hear my granddaughter’s call for me, and I find myself back in the present. It is summer again. Fifty-eight summers have passed since then. I often find myself wondering where Robin went. He used to say he would go to Film Studio and meet Asha Parekh and Rajendra Kumar. I hope he did—Robin, the boy who could talk to parrots and always had extra change for Gold Spot.

An entire generation of Americans has no idea how easy...