﻿ Janet Bednarek An entire generation of Americans has no idea how easy air travel used to be September 15, 2021 https://www.nakedtruth.in/wp-content/uploads/2021/09/Air-travel-transformation.jpg 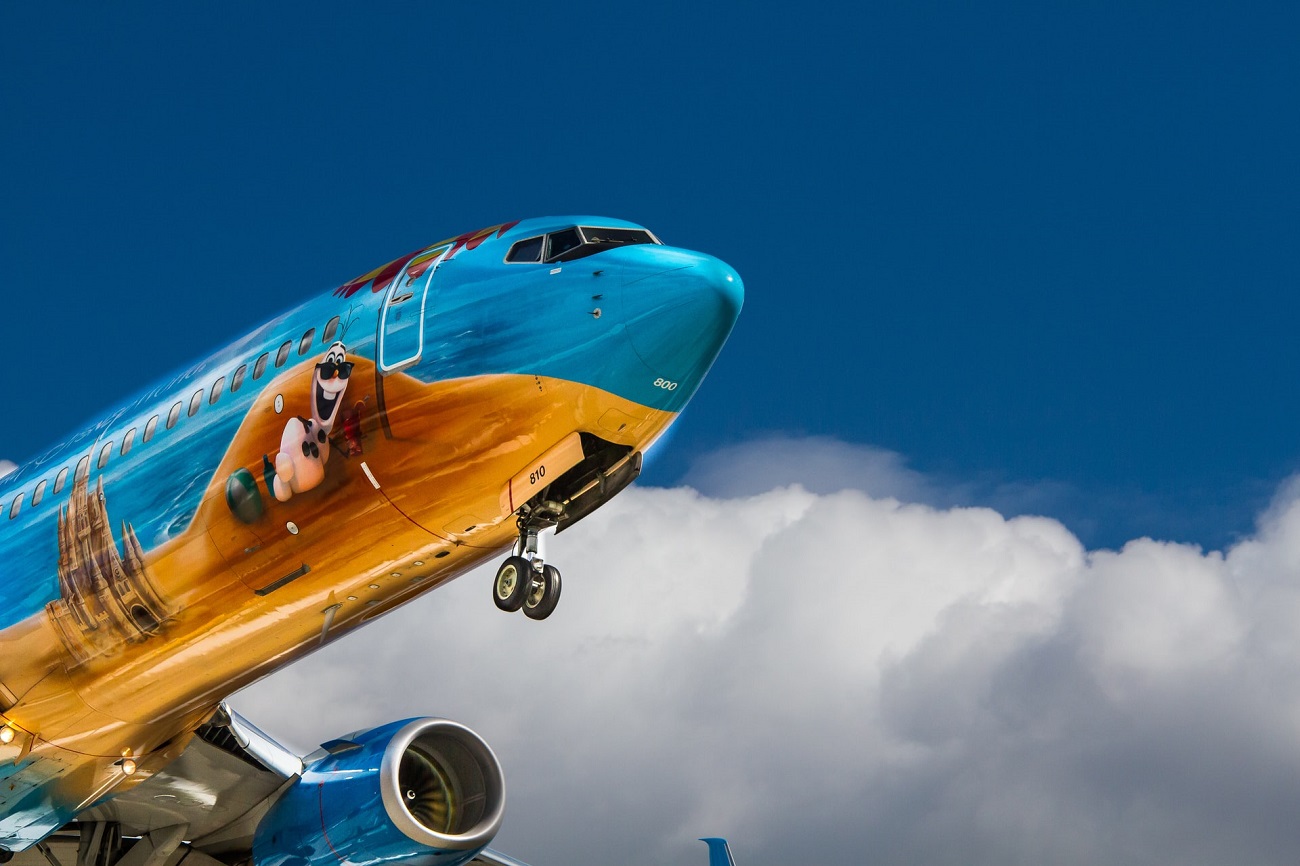 During the mid-1990s I traveled between Dayton, Ohio, and Washington, D.C., twice a month during the school year as half of a commuting couple. I could leave Dayton by 5:15 p.m., drive nearly 80 miles to the Columbus airport during rush hour, park my car in the economy lot, and still get to my gate in plenty of time for a 7:30 p.m. departure.

The terrorist attacks brought swift and lasting changes to the air travel experience in the United States. And after 20 years of ever-more-elaborate airport security protocols, many air travelers have no knowledge of – or only vague memories of – what air travel was like before 9/11.

As someone who has studied the history of airports in the United States – and someone old enough to remember air travel before 9/11 – I find it striking, on the one hand, how reluctant the federal government, the airlines, and airports were to adopt early security measures.

On the other hand, it’s been jarring to watch how abruptly the sprawling Transportation Security Agency system was created – and how quickly American air travelers came to accept those security measures as both normal and seemingly permanent features of all U.S. airports.

In the early decades of air travel, airport security – beyond basic policing – was essentially nonexistent. Getting on a plane was no different from getting on a bus or train.

But in the late 1960s and early 1970s, there was a wave of hijackings, terrorist attacks and extortion attempts – the most infamous being that of the man known as D.B. Cooper, who commandeered a Boeing 727, demanded US$200,000 and, upon securing the case, dramatically parachuted from the plane, never to be found.

Attacks on U.S. flights usually prompted another new security measure, whether it was the formation of the air marshal program, which placed armed federal agents on U.S. commercial aircraft; the development of a hijacker profile, aimed at identifying people deemed likely to threaten an aircraft; or the screening of all passengers.

By 1973, under the new protocols, air travelers had to pass through a metal detector and have any bags X-rayed to check for weapons or suspicious objects.

For the most part, however, these measures were intended to reassure nervous flyers – security theater that sought to minimally impede easy passage from check-in to gate. For domestic travel, it was possible to arrive at the airport terminal 20 to 30 minutes before your flight and still be able to reach the gate in time to board. Families and friends could easily accompany a traveler to their gate for take-off and meet them at the gate upon their return.

Above all, airlines didn’t want to inconvenience passengers, and airports were reluctant to lose the extra revenue from family and friends who might frequent airport restaurants, bars and shops when dropping off or picking up those passengers.

In addition, these security measures, though called for by the Federal Aviation Administration, were the responsibility of not the federal government, but the airlines. And to keep costs down, the airlines tended to contract private companies to conduct security screenings that used minimally trained low-paid employees.

All that changed with the 9/11 terrorist attacks.

Once the airlines returned to the skies on Sept. 14, 2001, it was immediately apparent that flying was going to be different. Passengers arriving at airports were greeted by armed military personnel, as governors throughout the country had mobilized the National Guard to protect the nation’s airports. They remained on patrol for several months.

Security measures only increased in December 2001, when Richard Reid, the so-called “Shoe Bomber,” attempted to set off explosives in his shoes on an international flight from Paris to Miami. Taking off your shoes before passing through security quickly became a requirement.

Then, in 2006, British officials intercepted an attempt to carry liquid explosives aboard a flight, resulting in a ban on all liquids. This was later modified to restricting passengers to liquids of no more than 3.4 ounces. By 2010, the full-body scanner had become a familiar sight at airports throughout the U.S.

A 2019 study indicated that the average time to get through security at some of the nation’s busiest airports varied from just over 23 minutes at Newark Liberty to 16.3 minutes at Seattle-Tacoma, but could go as high as 60 minutes and 34 minutes, respectively, at those same two airports during peak times.

These new security measures became the responsibility of the federal government to enforce. In November 2001, Congress created the Transportation Security Agency, and by the early months of 2002, their employees had become the face of transportation security throughout the United States – at airports as well as railroads, subways and other forms of transportation.

No end in sight

In the first decade after 9/11, the federal government spent over $62 billion on airport security in total, as annual spending for the TSA increased from $4.34 billion in 2002 to $7.23 billion in 2011, and has only grown since then.

In many ways, the post-9/11 scramble by airport officials to address security concerns was similar to the impulse to address public health concerns in the wake of the COVID-19 pandemic, when plastic barriers, hand sanitizers and floor markings encouraging social distancing appeared at airports throughout the U.S.

How long the COVID-19 measures will need to stay in place remains to be seen. However, the security measures adopted after 9/11 have proved permanent enough that they have become incorporated into recent airport terminal renovations.

For example, when Reagan National Airport’s new terminal opened in 1997, passengers could move freely between the shop- and restaurant-filled National Hall and the gates in Terminals B and C. After 9/11, airport officials placed security checkpoints at the entrances to Terminals B and C, effectively making shops and restaurants no longer accessible to passengers who had passed through security.

Now, the almost-completed $1 billion redesign will move the security checkpoints to a new building constructed above the airport’s roadway and open up access among National Hall, Terminals B and C and a new commuter terminal.

Nearly a generation has passed since the terrorist attacks of 9/11. Even those of us old enough to remember air travel before that fateful date have grown accustomed to the new normal. And while passengers today might quite happily mark the eventual end of the COVID-19 public health security measures, they’re far less likely to see a return to pre-9/11 security levels at the airport anytime soon.

Janet Bednarek, is Professor of History, University of Dayton. This article was originally published on The Conversation.

Dr. Janet R. Daly Bednarek is a professor and former chair of the Department of History. Before coming to the University of Dayton, she worked for three years as a historian with the United States Air Force at Bolling AFB, the Pentagon, and Wright-Patterson AFB. Since coming to UD in 1992, she has combined her original professional training as an urban historian with her on-the-job training as an aviation historian. She currently works on the history of airports in the United States, examining them as pieces of the urban transportation infrastructure and also looks at the relationship between airports and city planning. She teaches courses in both urban and aviation history.