﻿ Anupam Varma Working from home is making us weaker, and it might kill us faster September 13, 2021 https://www.nakedtruth.in/wp-content/uploads/2021/09/Working-from-home-might-kill-us-faster.jpg 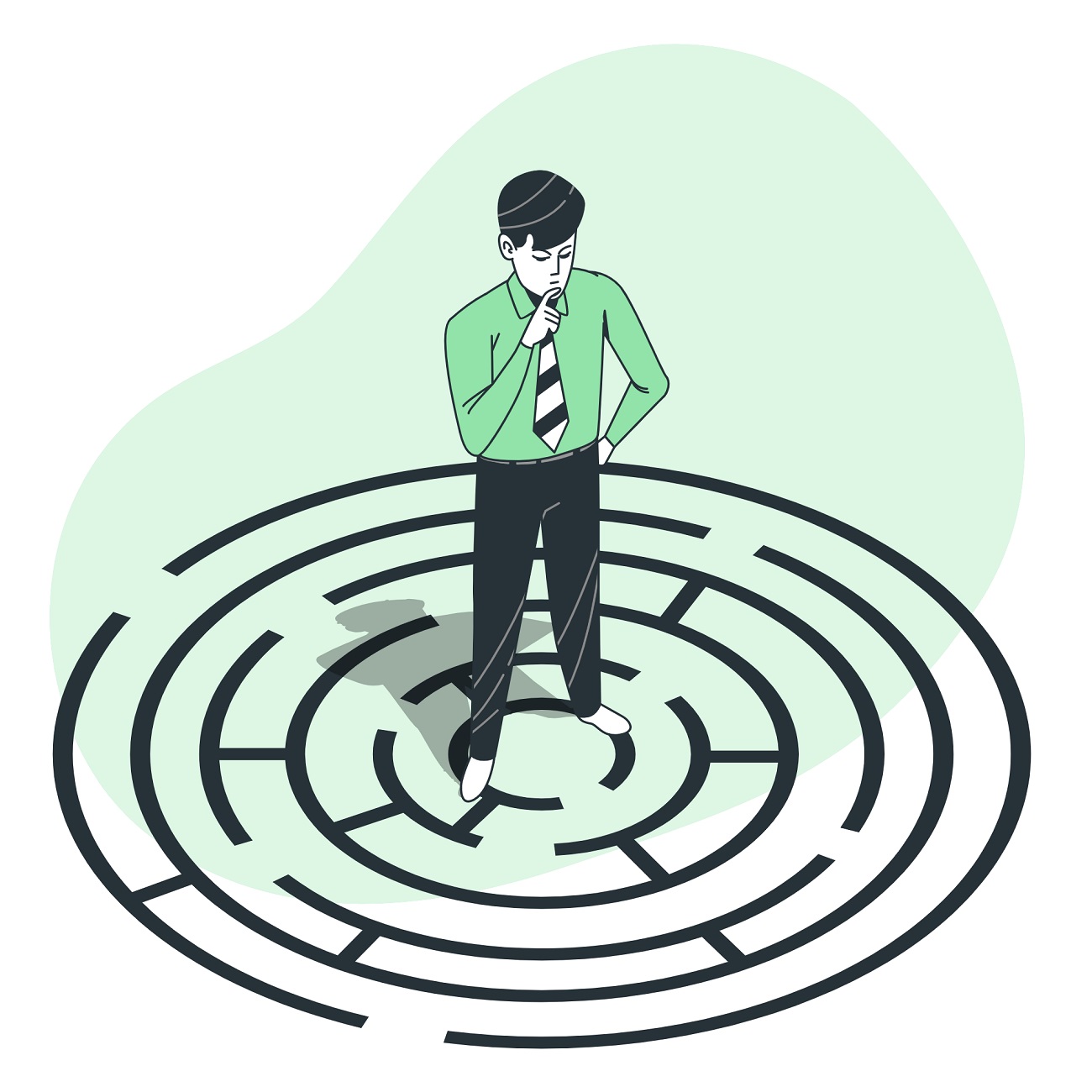 Working from home is making us weaker, and it might kill us faster

Working from Home is not exciting anymore. In fact, it’s a painful reminder of the luxuries office spaces used to provide. It’s also a continuous unlearning and relearning phase for employers and employees alike.

I visited a friend over the weekend when I heard this rather unique story. He had quit his job a month or so ago. The farewell was completely digital. His colleagues sent him a parting gift online. The company transferred his final settlement amount directly into his account. Not only that, some of his belongings that he had left at his workstation were packed and shipped to him in two weeks’ time. This snipping of the umbilical cord between the company and the employee happened fully virtually. It’s rare. Also, it’s only half the story.

He joined his new employer fully virtually. All interviews were virtual. The contract was signed virtually, the joining kit was sent to him via courier, and his orientation with his colleagues was virtual too. In fact, it was just like an employee who meets his team members first before taking a quick round of other departments. The first video call was with the HR, then the boss joined, then the rest of the team. A few minutes later, a few members from other teams joined as well. When the call ended, there were more than 40 people logged in. On a day to day basis, my colleague interacts with just three of them. That’s not even his complete team.

The best part about this role was the not-so-fine print in the contract. Since this was primarily a work-from-home role, he was being given additional allowance for faster internet, an ergonomic chair, a two-monitor display and a work mobile phone. The allowance comes out to be enough to pay the monthly electricity and telecom bills.

There are obvious downsides as well. My friend has now marked an office area within his house, where kids are not allowed. The working hours are far too flexible. Team members and clients in the US or New Zealand are getting upset with such narrow availability for someone working from Dubai. As a result, he has now started blocking his calendar with fake meetings just so that he can catch some sleep and spend time with family.

My friend, needless to say, is among the privileged lot. But that’s not the case with everyone.

I have neighbours who have had nightmares with just the thought of working from home. They don’t live in houses that are large enough. In fact, their houses are functional only because the parents and children are out during the day and at home only in the evenings and weekends. There is no space to earmark for an office or classroom. Nothing much changes after a “long day at work”.

Once the laptop is folded away, the office becomes home. But there’s no thrill of returning home. The arguments remain the same. The mood doesn’t change. There are no surprises waiting for you when you return home. You’ll probably run to the store downstairs to buy supplies, or order online. As had happened with many of us, you’ll probably end up ordering a meal just so you can relax in front of the TV.

My friend got a good deal from his company, but that’s not the case with the rest of us.

Working from home is hitting children the worst. Their physical activity has been severely cut down, and screen time is increasing. So are the inches around their waist. The more fat they gain, the more lazy they become, leading to even more fat accumulating around their bellies. So while parents are working from home, they also need to take out time for some outdoor physical activity with the children. This means additional time on the calendar needs to be blocked.

Some parents have thought of an easier but not-so-effective way out. They have enrolled their children in multiple online classes, for music, dance, yoga, et al. But one hour of play time and exposure to the sun — something we as children had taken for granted — is missing for these kids.

Children as young as 6 are being diagnosed with Vitamin D deficiency, and have been put on calcium, magnesium and Vitamin D supplements. They are getting tired if asked to run for 50 metres. Their skin has become sensitive in some cases because they are no longer out there playing in the dust, falling down, scraping their knees and elbows. The sheltered life on the sofa in front of the TV is making them dull. Holistic mind and body development have become alien.

There’s a glimmer of hope, though, as more and more children are taking the Covid-19 vaccine (though the long-term impact of these jabs is still debatable), and returning to their regular routine.

We are not meant for work from home, neither us nor our children, and most definitely, not our parents and grandparents. Those morning and evening walks have completely stopped, and knee and ankle pain have returned. The joints need to be exercised, especially as we grow older. Whatever we don’t use runs the risk of ageing faster.

Anupam Varma, the writer of the story, is based in Dubai.