﻿ Rony Patra Work from Home and the Pitfalls of Class June 2, 2021 https://www.nakedtruth.in/wp-content/uploads/2021/06/Work-from-home-and-the-pitfalls-of-class.jpg 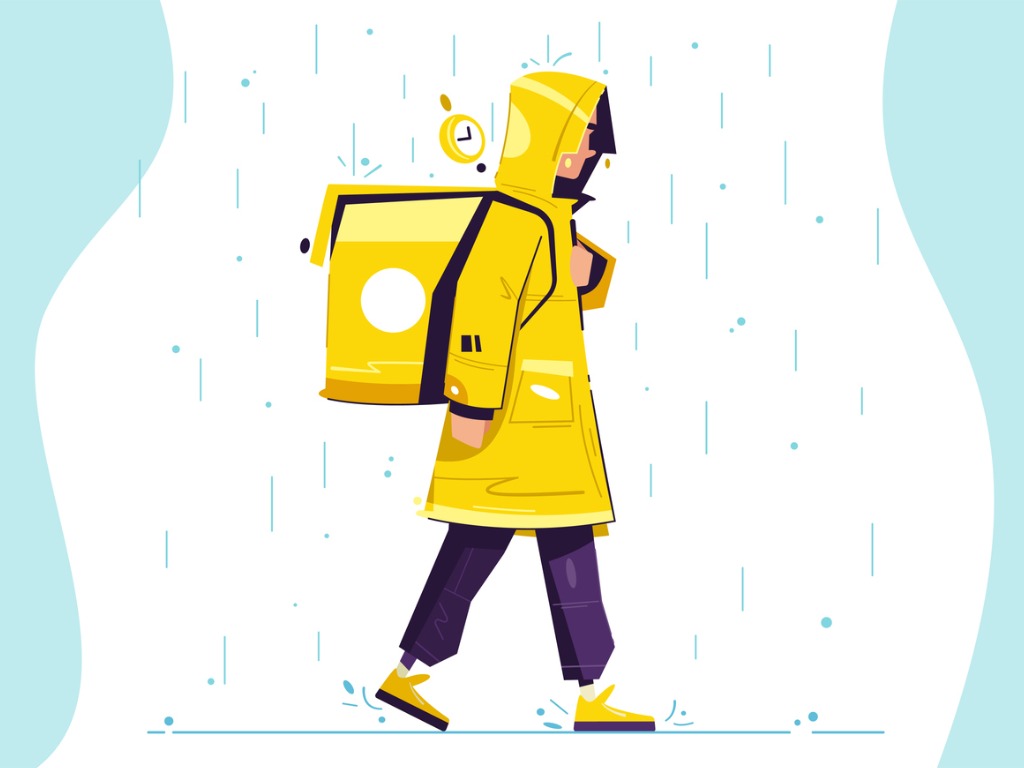 About three months ago, I travelled to my workplace due to an urgent circular that stated, very officiously, that everyone in the organisation was required to attend the office for a professional matter. My parents, with whom I’ve been living at home for the better part of this past year, asked me, “Jetei hobe?” (“Do you have to go?”) I said yes.

I could understand why they were concerned. Even as I packed for the trip, I was mindful of the constant news breaks on social media and news channels about how a fresh wave of COVID-19 infections was already underway, and I was worried at the same time. Travelling for 13 hours in a bus with other co-passengers and then taking a taxi to head to work was sounding very troubling indeed.

Anyway, to cut a long story short, I went, fulfilled my professional duties for two weeks and came back. But the two weeks felt very daunting. People, buoyed by the government’s reassurance that vaccines are freely available for all, had cast off their masks (pun intended!). Outside the university where I work, it felt like circumstances were back to normal.

Thankfully, in the university where I am employed, a lot of caution was exercised. Still closed to students, it mandated wearing of masks within the campus, with hand sanitiser available at every spot. But this strange dichotomy—of one group of people exercising caution, and others throwing caution to the winds—was unnerving.

A few days before I returned from there, I placed an order on a food-delivery app that operates within the town limits. The delivery executive came on his bike, all masked up, and gave me the food. Most delivery executives implore the customer to leave favourable feedback on the app for them—“ektu five-star diye deben” (“please give a five-star rating”)—and this person was no different. But then he asked me whether I had given a tip on the app, because it was showing on his phone that I had. When I answered in the affirmative, he thanked me profusely. “Keu tip dite chaayna. Othochho aamra shobar theke beshi khaati”, he said. Translation: “No one wants to give a tip. And yet, we slog more than anyone else.”

I was disarmed by his honesty, but also discomfited. For people who spend anything between 300 and 400 rupees on an average order, giving a paltry tip should not be an inconvenience. I had done my part, and yet, for some reason, I felt embarrassed. It was unsettling.

I wish I could tell you that things have improved after that. Unfortunately, as a comedian pointed out recently in cruder terms, our country waited until things were really bad before they started working on a solution. At the moment, India is caught up in a vicious vortex of misinformation, fear and apathy—and we really don’t know what to do. For now, most people are preferring to focus on the one thing they have control over—work.

Over much of the last year, save for a cumulative total of three weeks, I have been working from home. In a story I wrote last year, I gave a brief outline of how I had to conduct online classes for hundreds of students. What was initially considered to be a stop-gap arrangement just became the norm as time went on. In the interim between that story and this, my colleagues and I have not found any better way to organise classes. At the risk of sounding pompous and self-righteous, our method of conducting classes is best suited at the moment for our students, considering most of them do not have access to a laptop, and more people feel comfortable using WhatsApp to submit their assignments and liaise with teachers, instead of sending mails.

But if you reverse the gaze here, you will find that it takes a lot to conduct a class online, let alone run it smoothly. One of the benefits of being at home is I can leverage the household WiFi to conduct the classes. Anyone who has tried to conduct work via video-conferencing would know the value of a stable high-speed connection. I can admit students into classes via my laptop, or I can use my smartphone at times. I can use my phone for scanning documents at short notice and send them over to teachers or my university. The only thing I can’t do (and I keep praying I never have to do) is print a document. But I am pretty sure, that, even with a lockdown and too many cases of infection every day, I can still get a printer delivered to my address.

Do you see the common factor underlining all the above decisions? I can conduct classes, type up documents and mark assignments, only because I can afford to buy all the necessary equipment for these tasks. My privilege has ensured that in the work-from-home age, I am prepared to work remotely. And I am nothing without my devices.

In case you’re still wondering whether WFH is a temporary fad or not, here’s the answer: it’s not. As life becomes more and more uncertain, and social life in the outdoors keeps becoming a distant dream, more and more people are getting used to the idea of a workplace that might not always revolve around the office. The data shows that remote working is beneficial for employees, leading to a boost in productivity.

However, the question of “privilege” often goes unnoticed in such a discourse. People who can afford to work from home do so, secure in the possession of two facts. The first is that they have all the devices and bandwidth necessary to conduct their work from anywhere. The second fact—and also the most crucial—is that there is an entire ecosystem to support remote working of professionals who “matter”. And this is where the prickly issue of class comes in.

The notion that anyone can work from home is a myth. A number of blue-collar jobs in various sectors—from manufacturing to last-mile delivery—are reliant on in-person activity. You need workers to report to factories to make stuff. People are needed for packing goods and then shipping them to various locations. There are also the workers who form the bedrock of local economies everywhere—vendors selling vegetables, fish and meat; small-scale grocers and shopkeepers; pharmacists and so on. If each one of them decided one day that they, too, would want to work from home, and not venture into their shops, the majority of us already working from home would be rendered helpless.

Even if we go all-in and embrace e-commerce as the default mode of shopping, we would still need people to act as last-mile delivery executives so that we could get our precious devices and office supplies on time. Even though a company like Amazon is slowly trying to turn to drones and robots for delivery, there are fundamental flaws with that approach, and a human connect is still needed for seamless deliveries. In a country like India, where teledensity is still low, and there are connectivity glitches galore in each and every Pincode, where would our famed remote “efficiency” and “productivity” be, if not for this entire delivery ecosystem supporting us?

Everyone who has a desire to work prefers to work from a location of their choice, but only people who have the means and privilege can actually dream of doing so. For instance, my fellow teachers at my workplace can conduct classes and mark assignments in the comfort of their homes, simply because they can afford to do so. However, for a publicly-funded university like ours, that has not digitized past records much, it’s the non-teaching staff who form the backbone. The clerks who come in and scrutinize everything from attendance records to bills; the peons who ensure files and circulars get moved around from department to department; and various other unnamed people have kept—and are still keeping—the university ticking, in the middle of a pandemic and lockdowns of varying duration.

Most people working outside the work-from-home bubble are doing so not out of choice, but out of compulsion. Capitalism thrives on labour being focussed only on work and nothing else, but it is impossible to think only about working and earning, when you also have your life to think about. Given a choice, most people in essential services would not dream of being in their professions. They keep at their jobs only because there is no other way out for them. And yet, their contribution to keeping the economy running often goes unsung.

A few months ago, when a reputed global organisation like Deutsche Bank mooted the idea of levying a “privilege tax” on people who are working from home, they faced severe backlash from all quarters. Privilege is a prickly topic as a conversation starter concerning remote work. The issue of who gets to work outside the office and who is mandated to report to office is extremely tricky and varies from sector to sector.

At the same time, various arguments in favour of making remote work mandatory in all sectors are very short-sighted. They blatantly ignore the fact that people working from home are not living in a vacuum, and are still reliant on people working “offline” in order to function smoothly “online”.

The conversation around remote working is something that must be engaged in, at regular intervals, with everyone who works, regardless of the sector they are in. Economic growth fuelled by remote learning and technological advancements cannot work unless everyone is made a part of the solution. Otherwise, all notions of “productivity” are a sham.

Covid tied me up in shackles, and a bicycle broke...