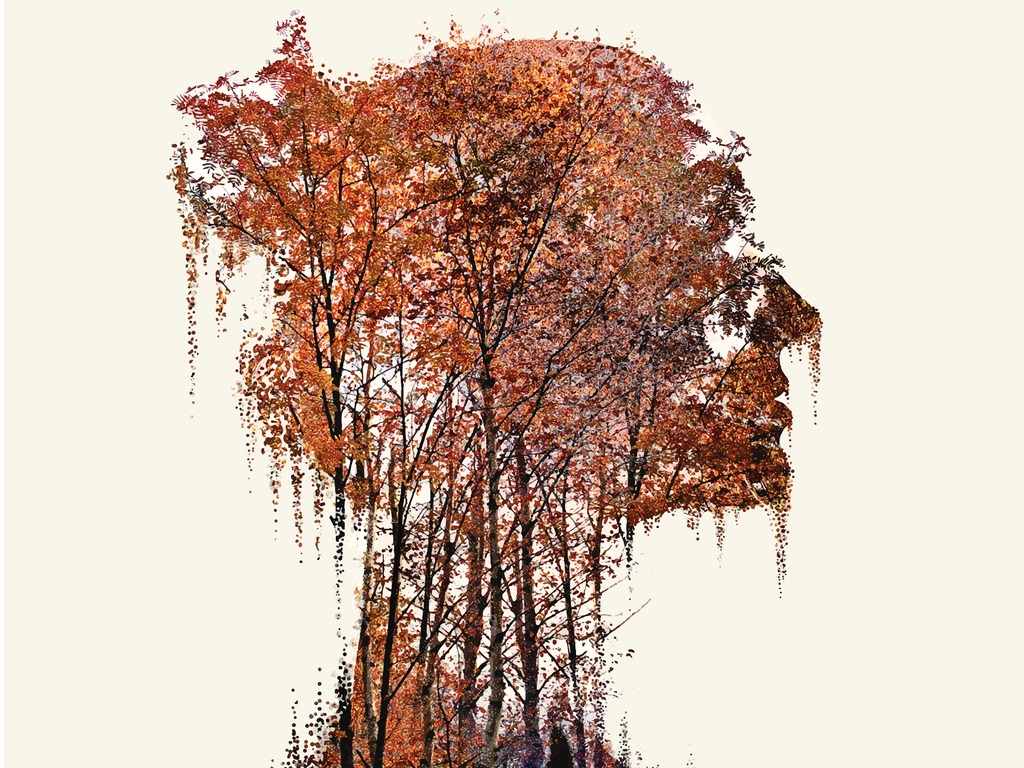 “Ma, do you want to go?” my son asks in an uncharacteristic soft tone.

I am elbow-deep in the compost bin, and I was so engrossed in making sure the plant food was fermenting properly, I simply stare at my son in utter confusion. My son gets it, and he says, “I meant, on that trip to Shillong with aunty.”

I raise my eyebrows. I was not expecting him to eavesdrop on the conversation I had with my sister and cousin this morning. The two of them had planned a trip to Shillong, and I had to kindly decline because my kids have exams during the month, and I wasn’t okay with the idea of leaving them alone at home. Though my kids are largely responsible on their own, my son is still lazy and my daughter basically turns into a big ball of nerves during her exams. Even though I have never been to Shillong and I would have loved to go there, I still can’t.

I pull out my hands from the bin and remove my gloves with a little smile on my face. I tell him, “Well, I can’t go now, can I? Who will take care of you both?”

My son rolls his eyes. “Ma, I am in college and Runi is in eleventh grade. We can take care of ourselves.”

I laugh, “And what about your dad?”

“We can take care of him too,” my daughter, Runi, pipes up. I had no idea she was listening too. “I mean, give him his newspaper in the morning and his tea when he comes home and then let him vegetate on the couch as he watches the news till dinnertime.” I burst out laughing, and Runi smirks, “It’s simple.”

Runi, and Haru, my son, share a glance. The latter asks, “Ma, when was the last time you went anywhere?”

I scrunch my face and it is a real struggle to remember, but I slowly say, “That trip we took two years ago to Rajasthan?”

He nods, “Yes, two years ago, that trip to Jaisalmer and Bikaner. But ma, when was the last time you went out for fun, like with our aunts or your friends?”

Now that took me some time to think. A bird called and a man shouted from another house as I thought. After a long pause, “Well, I remember going to Nainital with them the year I got married.”

Runi widens her eyes, “So, it has been twenty five years?”

I nod and I take the stairs down to the kitchen. I need a cup of tea and I know the two ducklings trailing behind me would like some too. Runi says, “So, twenty years, ma. Don’t you miss going on trips with them?”

I sigh, “I do.” And it is the truth. The three of us—my younger sister, my older cousin and yours truly—would go on trips all the time. The farthest we went to was Nainital because times were different back then and we could not go on longer trips without worrying our parents. My mother would say I should be able to take longer, more exotic trips with my husband, but those were never quite as fun as would be with my two favourite family pals.

Having grown up together and with a smaller age gap than most, we were inseparable for most of our lives. My older cousin never got married, and even though my sister did, they both went off here and there often. They would invite me every time but I was able to join them just once when Haru was five years old.

I couldn’t recall it the moment my kids had asked me because I had honestly forgotten about the three-day trip we took to a small hilly town close by. I came home to a crying child and my heart broke. I am a mother first, now, right? How could I leave my child behind like that? I immediately felt guilt for the carefree days I spent. Since then, I only went to the places with my kids and husband.

I hear Haru say, “Come on, ma, we’re now mature enough to take care of ourselves and dad. You should go.”

I put the milk and water to boil and shake my head, “Oh really? Who would water my plants?”

Runi makes a dismissive noise and frowns, “Oh god! I will water your plants, and he will cook!”

Haru nods his head, “You know I cook well. And it is only five days, right? I can manage.” He points at his sister, “And she will help, like she always does.”

Haru is indeed quite an accomplished cook and Runi is his sous-chef. Haru always had a keen interest in what his grandmothers would do in the kitchen, and when he was tall enough to turn the stove on, he began experimenting. And it has been endearing to see Runi grow up and follow her brother’s footsteps. While she shies away from making complicated things like Haru does, she loves helping her brother. Deep down, I suddenly realise how much my children have grown.

Haru is twenty-one and Runi is seventeen. They want to take the responsibility for my absence. They just haven’t grown taller, they have also matured. Have they finally learned to see their parents as people too? I had this moment too, years ago. I suppose every child comes to this realisation at some point. I find myself smiling. My kids have a point: they can take care of themselves and their father, and perhaps, the household too. It is just five days after all. As I look outside the window near the stove, I see the lime tree swaying in the wind. I remember my mother-in-law planting that seed the year Haru was born. The tree has grown so much over the years and so have my children. I finally remark, “Alright, alright, I will go.”

Haru puts a hand on my shoulder and Runi puts her chin on my other, grinning, “You need breaks too, ma. When our exams are over, we will go somewhere too! So don’t miss us too much.” I can’t help but smile.

“So, you’re really coming with us?” my cousin shouts. I pull one earphone out of my ear and grin, “Yes, I am.”

My sister is on the video call too and she bumps her fist in the air. “Yes!” Then, she leans closer and asks, “What about Haru and Runi, though?”

I shrug, feeling confident as I say, “Oh, they will be fine.”

Mare of Easttown and the Perils of Idealising Motherhood