﻿ Rony Patra Mare of Easttown and the Perils of Idealising Motherhood June 5, 2021 https://www.nakedtruth.in/wp-content/uploads/2021/06/The-Perils-of-Idealising-Motherhood.jpg 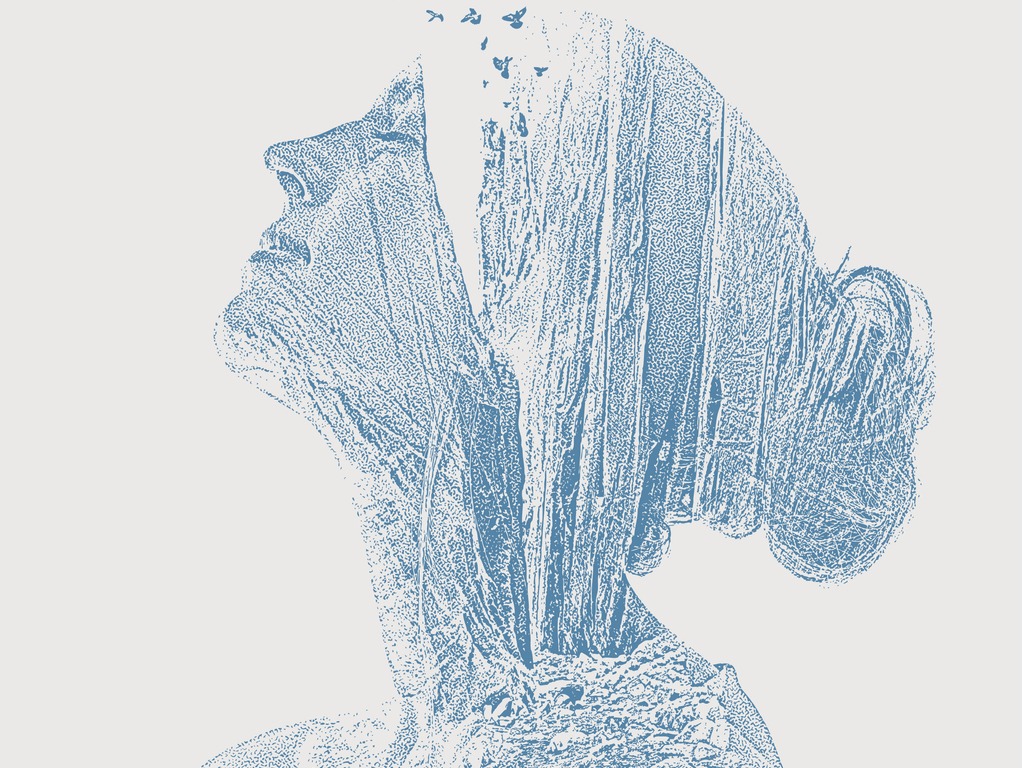 Mare of Easttown and the Perils of Idealising Motherhood

This is the eighth edition of Reel and Real, sent fortnightly on Saturday. That is about all things cinema, society that watches it, industry that creates it, and media that writes about it.

At the start of this week, the whole world was falling in love with British actress Kate Winslet all over again. Sure, she has been fabulous in every role she has played since James Cameron’s 1997 blockbuster Titanic. This week, as Brad Ingelsby’s excellent seven-part drama Mare Of Easttown came to an end, viewers were reminded yet again of how Winslet has a knack for playing damaged characters who are strong enough to swim against the tide.

What I marvelled at, more than the story itself, was how well Ingelsby had written the heroine. Mare Sheehan could have been another assembly-line “female detective with personal problems” a la Catherine Cawood and Ellie Miller. Instead, we get to know little details about her that make her feel real, not larger-than-life. The town of Easttown likes her because she was a star basketball player in high school, but also keeps its distance from her because she is brusque. Professionally, she has failed to find the missing daughter of her ex-schoolmate Dawn; personally, she has been trying to drown her sorrows in vaping and alcohol to tide over the grief of losing her son Kevin to suicide. She also has a strained relationship with her mother Helene and her daughter Siobhan, even though all three live under the same roof. Yet, in spite of everything, Mare is a hard-nosed detective, and she very well gets on to her job. Before I spoil it any further, please go ahead and watch the series if you haven’t done so already.

However, Mare Sheehan actually serves as an excellent segue into what I’m trying to talk about.

Last month, on May 9, the whole world threw out the red carpet on the occasion of “Mother’s Day”. Companies announced offers and discounts, and people all around decided to show their gratitude to their mothers in their own way. Profile pictures on Facebook got changed for 24 hours, and there was an outpouring of love for motherhood in general. And well, there are people who do celebrate out of genuine affection.

Two weeks later, though, there was a huge controversy surrounding a photo someone shared on Instagram. Who posted the image first is not clear, but it showed a middle-aged woman (presumably a mother) cooking on a gas stove, even as she had an oxygen mask on, attached to a cylinder kept near the stove. There was a caption: “Unconditional Love = *MOTHER* She is never off duty.” Without getting into the issue of how genuine or fake the image looked, it stirred up a huge controversy, especially because it reinforces how mothers are always supposed to be the carers for the family.

In the middle of this, long before Mare Of Easttown, another show about a few women, not all of whom were mothers, came to a quiet end. On May 13, after eight seasons and 170 episodes, Mom, created by Chuck Lorre, Eddie Gorodetsky and Gemma Baker, decided to call it a day. Much of the humour was derived in initial seasons from how Christy, a young mother of two who struggles with alcohol and gambling addiction, shares a love-hate relationship with her mother Bonnie, a recovering addict herself. As a result, the humour felt juvenile and forced at times.

However, from the third season onwards, there was a distinct shift in tone, as the sitcom began to focus on other people who attended the Alcoholics Anonymous (AA) meetings with Christy and Bonnie. Suddenly it felt as Mom decided to talk about women of all ages and their insecurities. The cat-loving Marjorie deals with an estranged son and the loss of her husband; the high-strung Jill tries to cover her loneliness with shopping and unnecessary purchases; the emotional Wendy is hungry for friendship and validation; and in later seasons, the ex-convict Tammy tries to rebuild her life as a law-abiding citizen. Even though Mom mines its humour from the complicated lives of these women, at no point of time does it trivialise their struggles with addiction or their lived experiences.

In the middle of all their antics, these women are forced to confront the consequences of their past irresponsibility. Christy’s daughter, Violet, cuts off all ties with her, while her son, Roscoe, decides to live with her ex-husband. Yet, Mom reminded audiences, week after week, that recovery from addiction involves not just introspection, but also an acceptance of flaws, and forgiveness.

Mare, Christy, Bonnie and others like them are mothers, all right, but they are also flesh-and-blood human beings. They are entitled to their flaws and mistakes. As Mare Of Easttown and Mom show, parenting is something they are not perfect at. They keep tripping up on that front. And, as audiences, we root for them because of their vulnerability and how they pick themselves up after numerous setbacks. We relate to them simply because of how real they are.

Is motherhood a decision taken out of choice? In real life, many a time, women are forced to become mothers due to the pressure from families and peers. Sometimes, children are meant to serve as proverbial Band-Aids for a breakdown in marital communication. But motherhood—or parenthood, for that matter—is not a Band-Aid. Not every woman is cut out for motherhood, even though then entire world may tell them otherwise. Being biologically capable of giving birth does not mean every woman would want to go through with it.

All those numerous WhatsApp forwards, all those memes about motherhood, and most of those Mother’s Day greetings only have a particular ideal of motherhood in mind—the woman as the homemaker who slaves away all day in the kitchen. Fewer than “you wish for” want to ask their mothers what they want. Perhaps it’s because people are scared that if mothers are given more agency, they would refuse to do housework and make them deal with it.

The deification of the mother as someone who would do anything for her children, therefore, reduces not only her agency as a woman, but also gives her little scope to fail. Because, as we have seen so many times in history, it’s easier to make women the scapegoats, right?

This goes without saying: Mare of Easttown. Highly recommended.

If you want to see another film dealing with flawed mothers living with their head held high, check out Renuka Shahane’s Tribhanga on Netflix, which deals with three generations of a family trying to understand each other’s decisions.

Are we ready to wake up from this nightmare?