﻿ Akshay Sharma What if this mad, forced, pilot of work from home works? March 30, 2020 https://www.nakedtruth.in/wp-content/uploads/2020/03/Will-this-work-from-home-change-work-culture-forever.jpg 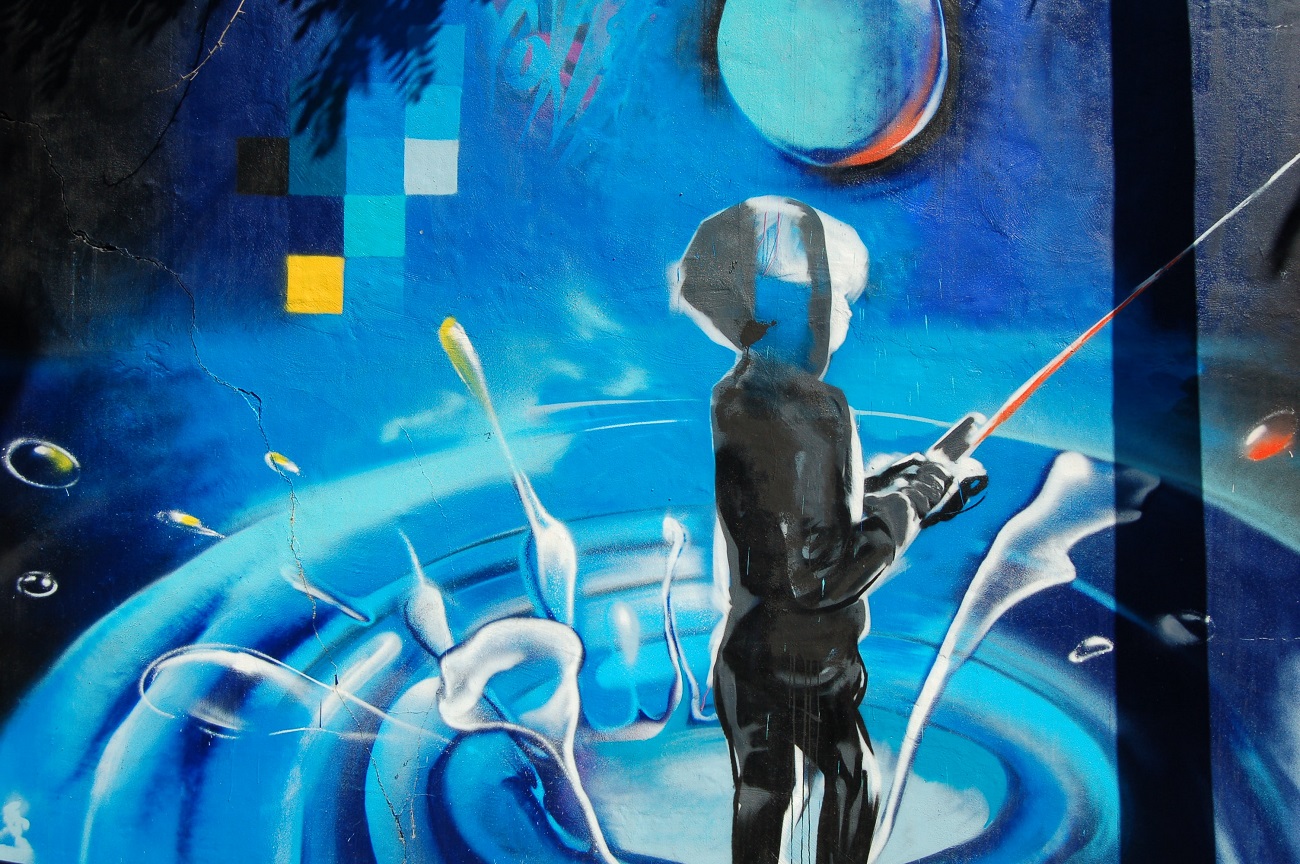 What if this mad, forced, pilot of work from home works?

It was majorly about experiences from a limited set of people, including my own, and the potential impact a further change in remote working can have, not just on our lives, but on the society and the world at large. We spoke about not only how the gradual transition towards remote working is enabled by technology but also fuelled by workers’ demand for flexibility in the workplace.

But back then, who knew only a few months later, the order of world would start crumbling. Countries across the world are dealing with the COVID-19 crisis, and that has not just led to healthcare issues but a lot more. On one side, the work and morale of people are taking a hit as they are forced indoors, on the other, more extreme side, gig economy workers and daily wage workers are struggling to make even ends meet. Various organisations and the governments all over are trying to ease the challenge, but of course, a tall climb lay ahead.

However, as myopic as it may sound, we are trying to look for the silver thread in this darkness. People are forced into their homes, trying to figure out what to do with the time they have suddenly found. India is in a 21 day lockdown, and less than a week into it, I have received more calls from my friends than I probably have in the year before that. I have been added back into the WhatsApp groups I evaded and then some new ones. People have realised that Zoom is amazing, and have found out the upper cap on the number of participants on WhatsApp video calls. More shirts are probably being sold than trousers. There is a flood of stories on Instagram with all sort of stupid challenges going around and every day is #ThrowbackThursday.

Point is, people are losing their mind. Whoever said, “lock me in a room with unlimited internet and I will be happy” didn’t imagine this happening. Until a while ago, when a small number of people were working remotely, they had to figure out their life around it alone, or with a small set of co-workers and friends. For many, the time was filled by travelling, or reading, or taking up some other hobbies. However, now everyone knows that the next person is also at home, also trying to figure out what to do with the newfound time that can’t be spent at a mall, bar or movie theatre, leading to the behaviour we are currently observing.

People are forced into their homes, trying to figure out what to do with the time they have suddenly found.

Right at the beginning of this, companies scrambled to make work-from-home practices work for them, so that they can allow and enable their employees to set up shop in their living rooms and bedrooms. Of course, industries like manufacturing and transportation can’t give this freedom to their employees, but many can, and right now, even if under bad circumstances created by COVID-19, they are forced to do that despite their resistance over the years.

From the hypothetical scenarios we spoke about the last time, we can now actually see what companies can make it work. Maybe now we will find out who actually didn’t need to be baking inside a car on a traffic light every morning. As bad as it looks, this could be the massive trigger we all needed to move away from the false promises of open office setups and constant babysitting of cynical managers.

The panic that we are seeing among people is not because they are working from home, but rather as a result of the general uncertainty caused by the chaos in the world and the fact that people are not getting to step outside at all. As the panic tapers and external factors are removed, people are more likely to finish their assignments faster than if they were in office.

All the ‘it could’ that we used to talk about when speaking of remote working are right in front of us to present data for us to draw an inference in future. The air we are breathing in doesn’t hurt the nose anymore, people are rediscovering their interests, the road accidents have dropped, people are reconnecting with their families.

And, of course, everything won’t stay the same, but it certainly wouldn’t go back to right where things were.

Even if the employers, or rather Luddite managers, try to take things back, the ball has rolled off here. Yes, there will be people who would want to rush back to their offices right after this is over but the ones who prefer remote working would seek this again, in the next job if not the current one.

People are losing their mind. Whoever said, “lock me in a room with unlimited internet and I will be happy” didn’t imagine this happening.

Key business hubs have battled issues posed by overcrowding for years and its impact has been seen on infrastructure, real estate and natural resources. So much has been spoken about how driverless cars would fix this, but maybe the landscape can start improving right here? And this would not only be a step towards fixing our overcrowded business hubs, but would go a long way towards supporting the ecosystem in Tier 2 and Tier 3 cities as workforces get decentralised. Maybe we can take this learning out of this COVID-19 crisis?

Many polls in the past have indicated how people are willing to live in their hometowns or smaller cities if they have suitable jobs. Maybe this is where they will be a part of catalysing the change.

Apart from the potential behaviour change, there will also be the fight for survival following this that could force a transition.

With the COVID-19 crisis, there will be a massive financial impact on almost all the industries, pretty much across the globe. We have already started seeing the signs with layoffs and pay cuts in many companies around the world. Markets are hit, businesses closed, and things won’t go back to ‘normal’ for a long time. And at that point, companies will scramble to survive, many among which might look at having more remote workforce as a way to cut costs and stay alive.

During the last recession, Airbnb gave people a way to travel for cheap, maybe this crisis would give companies a way to run for cheaper. It wasn’t a very feasible option in the past when crisis hit the world economy, but this time around, it just might be for many.

Of course, everything happening right now is far from ideal, and we hope the clouds start clearing soon. But even when they do, the ‘normal’ we see might not be the normal we left behind. For now, stay home, stay safe, and try to help the ones who aren’t as lucky as you.

Why a Roman philosopher’s views on the fear of death...