﻿ Akshay Sharma Mass adoption of electric vehicles is a hot mess we haven’t been told about February 14, 2020 https://www.nakedtruth.in/wp-content/uploads/2020/02/Mass-adoption-of-electric-vehicles-is-a-hot-mess.jpg 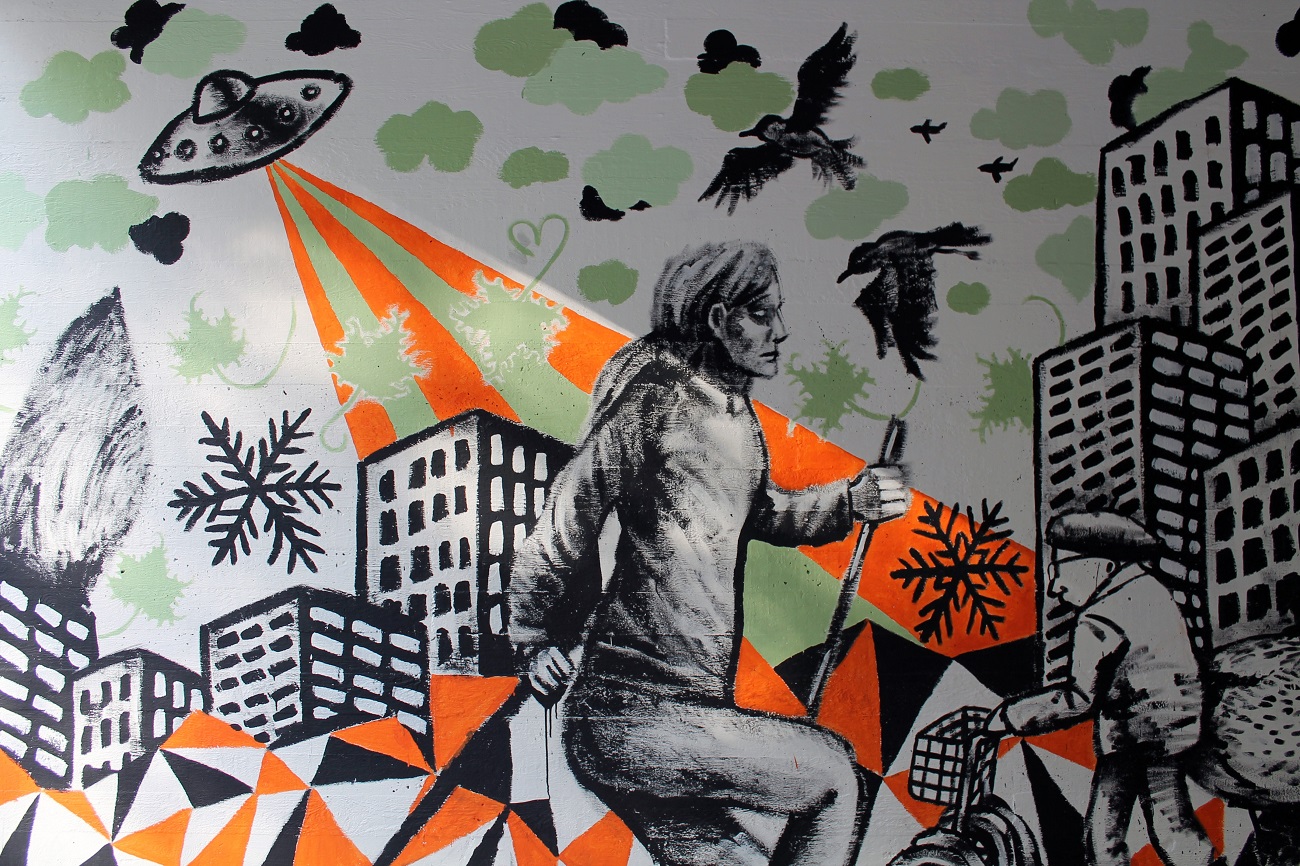 Give me a moment to clarify this right off the bat, I am not against the idea of electric vehicles. If anything, I really look forward to owning vehicles that don’t require me to frequently deal with workshops and are quicker than the current crop. Who doesn’t like some wheelspin off the line!

Of course, being a motorcyclist, despite over 35 electric two-wheeler manufacturers in the Indian market, there are barely any options available that can serve as a suitable replacement for, or can even complement my current motorcycles. Nevertheless, at least cars do seem to be reaching a point where they can replace even the primary vehicle for a large number of people, would they?

The narrative of ‘electric cars are now getting into mainstream’ is gaining traction, even in India. It is, of course, more understandable in the US where close to 2 percent of cars sold in 2018 were electric, or China, or even Norway. Even in the US, it can majorly be attributed to Tesla which accounts for over half the EV sales. But in India, we are far from this position.

We have barely started getting mainstream consumer EVs here, and even for those, we aren’t really very certain of the charging infrastructure. And yet, a lot of us here have gone ahead joining the global narrative without accounting for countless new factors that come into play in the country.

To begin with, no matter how many electric cars we sell here, India is still a two-wheeler market, and big changes will come about by making a switch there. Secondly, our electricity is neither very clean, nor available plenty even to power our existing homes and offices, let alone the added electric vehicles.

But maybe I am getting ahead of myself? Maybe I need to look at the west and see how electric vehicles are entering the ‘mainstream’ and are all set to be the future? Maybe observing what is happening in some of those markets will give me an idea of what will happen in markets like India in future? So I did. And instead of finding answers, I came back with a fresh set of questions that only add to the uncertainty, leading to this story.

Speaking of the US, yes, an increasing number of people are buying electric cars. Why wouldn’t they! Tesla makes some excellent cars that perform well enough to put many ‘performance cars’ to shame, and on the side, has developed a brilliant network of fast chargers to allow the owners to dismiss range worries. By any measure, it is an impressive feat. Alongside, many companies, beginning with the tech majors, started offering well located electric charging parking spots to their employees to support this transition and motivate more people to adopt EVs. Some even went as far as offering cash incentives to their employees for doing so. Even for the apartment dwellers who couldn’t have a charger at home, it was fine to get an EV because of the brilliant infrastructure. Life was good for EV converts. All the catalysts—better charging network, improved range, more affordable products, good performance—worked their part, and EVs are now driving out of showrooms at an electric pace (pun intended).

However, fast forward to today and it isn’t uncommon for some of these EV owners to wake up a little earlier than their peers so that they can reach the office before others and make a dash for one of the handful of electric charging spots. The occasional argument over who would park in the electric stall is not unheard of, and new friendships are being made over the promise of swapping parking slots during lunch time. The ones losing this race try to sneak in some charge during coffee stops or pointless supermarket visits. Heading to one of the Superchargers (or counterpart for non-Tesla owners) is another option, but alas, in population hotspots, 8-10 cars queued up to take up a charging spot as soon as one frees up is fast becoming a common sight. Moreover, with all chargers in use, the charging isn’t as fast as suggested in all those PR notes, slowing down the queue further.

And do note that this narrative is for the US, something that we outsiders see as the poster child for EV adoption, and technology adoption trends in general. They have plenty of space, reasonably low population density in most parts, an army of early adopters, and lack of third world issues we deal with. However, forget India, these challenges will grow multifold even for most of the European countries. This is an obvious infrastructural crisis staring us in the face, right at the beginning of this transition, one which requires us to think afresh about how to share the resources.

And while at the topic of crisis, there is also the question of power. A household can comfortably run on a 4-10 KW grid supply, the electric cars are much hungrier than that, raising two key questions. Firstly, how quickly can our grids and power sources be equipped to deal with the equivalent of new homes we are adding with electric cars in the same neighbourhoods, and secondly, how can the added load be best managed while ensuring that it has the least addition to our carbon footprint.

Even if we ignore the power challenges at this point, there are the obvious doubts that continue to linger. There have been talks about electric semi-trucks on the horizon. While the idea sounds great in theory, weight, another major challenge with the current crop of batteries restricts the possibilities in the real world. If you want a more elaborate explanation, maybe refer to this video by Jason from Engineering Explained.

An answer I received for some of my questions about the aforementioned infrastructural challenges was battery swapping. There are some startups already working in this direction and are making tall claims about the same being the future. Looking outside at the road, at some of the contraptions sold in India in the name of electric vehicles, the idea made sense in my head for a while. Show up at a station, get a set of charged batteries and set off again in a matter of minutes just like at a petrol station. However, it stopped making sense the moment I spotted a mainstream electric car passing by.

For most electric cars, batteries contribute to a major fraction of the weight. And in the interest of not messing around with physics, these batteries are typically added in the floor of the car, spread through the length. This layout not only keeps the centre of gravity low and weight distribution even but also works to minimise damage to batteries in event of a crash. Which means the feasibility is questionable because of both design and weight. Moreover, such a system would require a very strict set of standards, something that could possibly choke the innovation in battery tech.

But maybe all isn’t as bad as I am anticipating it to be. A revolution doesn’t come easy and requires everyone to do their bit. In the last decade, we have arrived at a point where charging times have dropped to a fraction of hour from multiple hours, maybe the pace will accelerate from here. There are many brilliant brains working on entirely new forms of power storage that could offer a better solution for the future, and some even claim to be close to a pilot. While this would still mean that the current crop of vehicles won’t be a part of the future of mobility, at least we will have a clear direction to move in.

So, what is the future then? The progress electric cars have made in the past few years is without a doubt incredible. Yet, the reality requires the envelope of innovation to be pushed even further. Maybe that will happen soon and some of these challenges will be addressed. Or maybe we are already witnessing the last of personal transportation, and an efficient system would require us to ditch our cars and get onboard a (possibly driverless) transportation system. We don’t have all the answers yet.