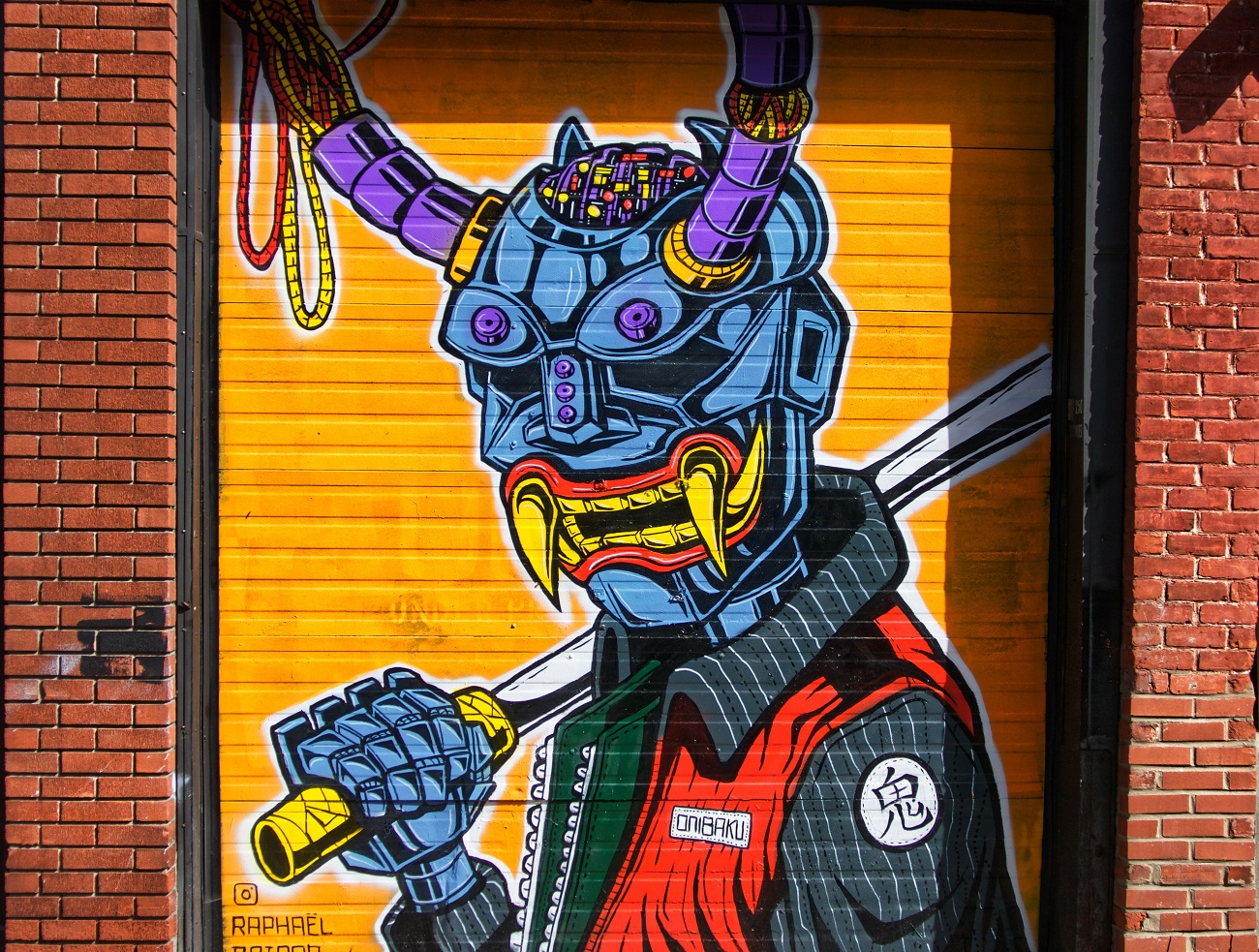 In 2012, a wave of mass hysteria hit global headlines. Most people decided to refer to the Mayan calendar to conclude that the world was destined to come to an end on December 21, 2012.

People killed themselves, believing in the truth of the prophecy, and simultaneously, praying for a movement into a “better life” or afterlife; Britney Spears wrote an earth-shattering hit song, “Till The World Ends”; documentaries came out about the entire phenomenon; Roland Emmerich, auteur of the disaster-blockbuster genre film, churned out another of his stylized doomsday-thrillers, simply titled 2012; and American companies such as General Motors and Jell-O piggybacked on this phenomenon to hawk their products.

In this age of post-truth popular culture, where entertainment reaches us faster than the facts, the doomsday prophecy of 2012 was perhaps the first globally-acknowledged example of “fake news”.

How did this happen? How did humanity get to a point where everyone fussed over the “end of the world”, without even bothering to verify the veracity of this prediction? The answer lies in one simple word: fear. Fear is leveraged as a point of commerce. Quite simply, fear sells. Anxiety sells.

Our fear of the unknown is a powerful force that makes us do strange things at times. And it is not hard to understand why. Our contemporary realities are fraught with multiple anxieties. Falling economies, climate change, the push-and-pull effect of popular culture, the shrill life-cycles of TV news channels, and various other concerns already add to our own insecurities about our lives.

For the solutions and answers to the countless questions stuck in the head, news channels are heard, newspapers are read, messages are forwarded, and updates through social media are followed. When unable to cope with this never-ending stream of information, we look at others for guidance. For some people, it could be a role model, a historical figure or a celebrity. But for most people who are forever locked in a crisis of faith, godmen and leaders of cults come to the rescue.

Most religions and faiths base their beliefs on a set of rules or commandments that are usually enshrined in their holy books, but can also be housed within unwritten codes on society and justice. However, more often than not, it is seen that most faith-based practitioners rely on anecdotes and fables to talk about the power of the Almighty. More specifically, they talk about how it is necessary to fear the divine power in order to follow the tenets of the concerned religion very carefully.

This is a problematic space, where the concept of fear is intrinsically woven into the discourse of love for the divine power. The concept of punishment in spiritual discourses cleaves a lot to the concept of retribution in justice. In his 1975 book Discipline and Punish, Michel Foucault spoke about how the institution of various modes of punishment served as a reinforcement of the authority of the higher power. It is not far-fetched to say that many practitioners have followed this dictum for decades.

The noted American biologist E.O. Wilson had once said, “Blind faith, no matter how passionately expressed, will not suffice. Science, for its most part, will test relentlessly every assumption about the human condition.” When loyalty heads to one direction looking at no other side, checking no other side, and not questioning the side it is headed toward, it is then not loyalty, it is stupidity. Yet, in a country like India, where religion is deeply entrenched in the social fabric of the country, how many people actually take the trouble of viewing their faith through a more logical and inclusive prism?

There are various outfits who appeal to that fear of the unknown in all of us in order to join their side; they prey upon our religious beliefs, our anxieties and our dislikes for their own benefit. Add politics and social capital to this conversation, and you have a crackling recipe for hot, bubbling hatred.

These outfits take advantage of the fact that no one questions their code of belief. No one asks, for instance, about why their idea of religion and faith is so reductive, so as to leave out people of other faiths. When our land belongs to multiple faiths, and is open to accepting people from diverse cultures, why is it that the concept of multiculturalism is frowned upon?

Here’s something to think about: it is not the fear of divine retribution that makes most people fear God; it is the fear of retribution from overzealous devotees who have twisted religious teachings in their minds that do the same. These people understand that instilling and perpetrating fear among their devotees is the only way to assert their authority over them.

Fear is what fuels their business. A fear-driven society is all they desire.


And to them, it does not matter if this gives rise to widespread hatred, or if people die as a result, because only their codes of belief and their teachings matter. Their version of God is paramount, and no one can replace that. And so the vicious cycle goes on. Will they succeed? The society has to decide.


(With inputs from Ayush Garg)