﻿ Meghna Thakur We need cinema now more than ever that the fringe won’t like February 17, 2020 https://www.nakedtruth.in/wp-content/uploads/2020/02/We-need-cinema-now-more-than-ever-that-the-fringe-wont-like.jpg 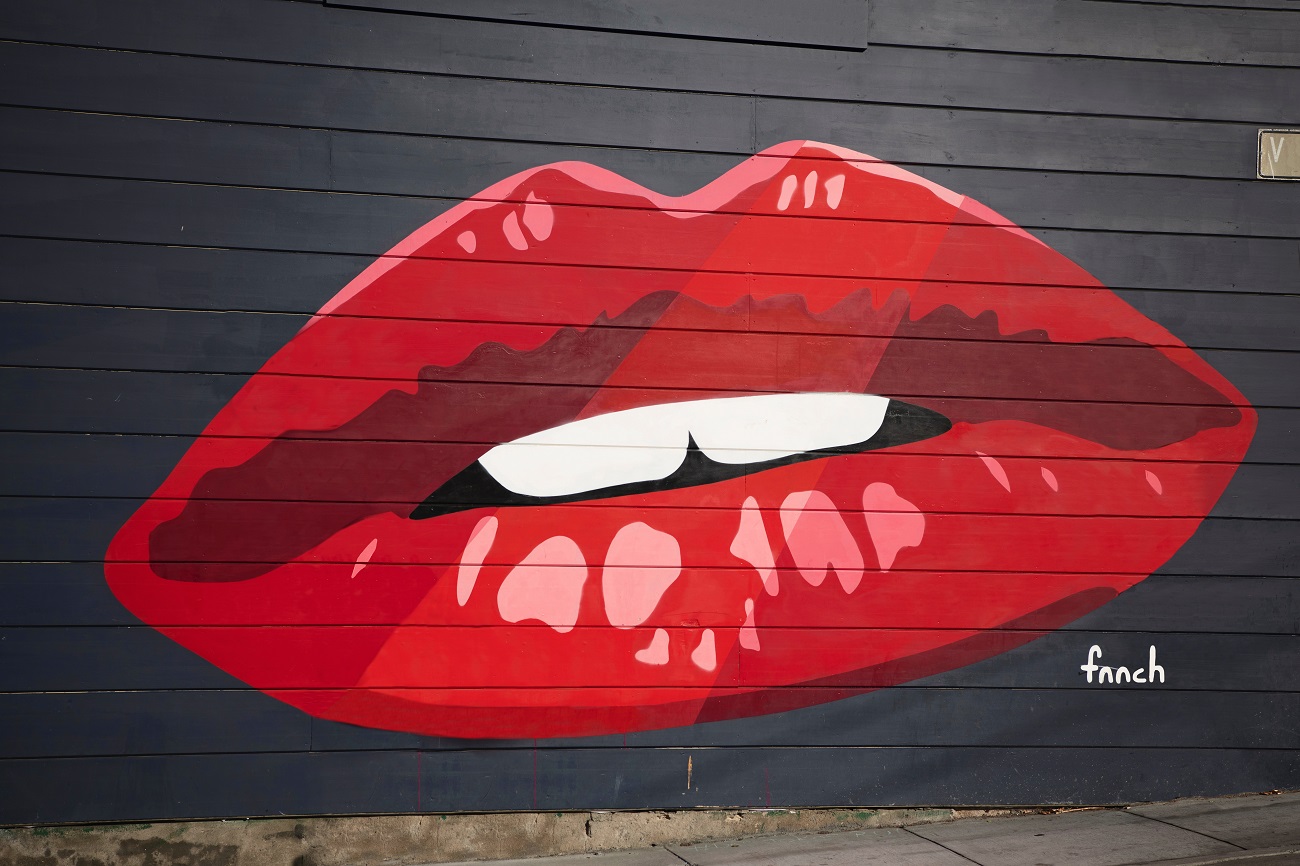 Art knows no bounds or limitations. For art is like the ocean, mighty yet unstructured, shallow and deep. It has rules, but no patterns. It changes tides, but never loses its sheen.

Do you see the art around yourself embodying the spirit of the ocean? Let’s rewind a bit.

It was in 1959 when the film Kaagaz Ke Phool hit the tabloids. Apart from the acting prowess of Waheeda Rehman and Guru Dutt, the film essayed complex human emotions. Emotions that were perhaps not even recognized in households and conservative families at the time. The film revolved around the theme of depression and mental illness, and the fact that anybody can suffer from it. However, the film was not accepted well by the audience.

The movie may enjoy a cult status today, but the generations before us found it rather disappointing to spend their hard-earned money on buying tickets to watch it.

Almost 20 years down the road, India experienced one of its darkest periods in the late 1970s. The emergency was imposed. Newspapers, TV channels, radio shows, and even films were censored and banned. In fact, Kishore Kumar’s songs were banned from being played on All India Radio and Doordarshan because he refused to meet any official from the government, that sought help from Bollywood to promote the 20-point programme, at the time.

This was an era when political satires were not so common in the film industry. The movie, Kissa Kursi Ka, was way ahead of its time not just in terms of story, but also, in terms of its political stance and how it would have made people think and question the situation of the nation. There was also a spoof on the Maruti controversy in the film. However, the movie was banned by the government. The movie faced a legal trial for 11 months after which Sanjay Gandhi was accused and subsequently sentenced to prison for burning the prints of the film.

Approximately another 20 years later, a movie named Water was made. A progressive topic for the time, the film depicted the story of widows in Vrindavan. The film was met with opposition, allegations, and threats. Things were so bad that the film had to be shot in Sri Lanka instead of India. Even after the film’s release, its DVDs were burnt, shopkeepers were asked not to sell or promote the movie, and cinema posters were vandalized. The film was accused of hurting religious sentiments for its blatant depiction on the silver screen.

Each of these incidents is almost 20 years apart from one another and spreads across two centuries. But has one thing in common. It’s the fringe.

There is always an ongoing debate about whether films depict what happens in the society, or do films with their stories and conflicted characters damage the society. A majority of the cinema-makers and cinema-lovers would agree with the former, but the fringe likely believes in the latter. The truth, however, cannot be an either-or thought.

Films and society are one, and the same, and intertwined in so many ways.

I remember watching the film Highway during a phase in my life when I was living a rather comfortable, content, and satisfied life. I didn’t think I needed more from life back then.

Coming back to the film, never have I been kidnapped nor have I ever been a victim of child abuse. But the film touched me on so many levels. It spoke to the free spirit inside me that I had no idea even existed. It made me understand the joy of sitting on a big boulder in a valley being surrounded by mountains and experiencing peace that is missing from posh societies in the metros.

The beauty of the mountains is not a new revelation in any way. There are plenty of paintings, YouTube videos, and travel photography to show you how beautiful the mountains are. But a film carries with it the power of the big screen, the power of cinema. The film showed me more. It showed me the feeling a person carries in the heart when one is right in the middle of a beautiful journey, regardless of whether one is travelling in a truck or a fancy convertible. And I’m sure many of us would agree to acknowledge that feeling in their hearts.

But would you say the film promoted criminals like Mahabir played by Randeep Hooda? The voice of sanity within you would understand the intricate nuance of his character, but the fringe can say whatever they like. I wouldn’t be surprised if they accuse the film of depicting criminals in a positive light or that the movie says that kidnapping is not a bad thing just as long as the outcome somehow works in the favour of the victim.

Much recently a film called Chhapaak was made. Although the story was far from the political happenings of the country, the film did end up in the lap of the fringe due to the personal opinions of the actor, who was also the producer of it. The film talks about an often neglected yet horrendous subject, and attempts to create awareness. But none of it mattered to the fringe.

All the fringe cares about is their vested interests. And anybody who dares to take a route different from them becomes an enemy that has to be dealt with bans, boycotts, burning posters, rape threats, death threats, social media abuse, and even farcical tales of cancelled tickets and dropping IMDb ratings. The fringe will give in all it has to not let the truth come out in the open, even if that existed in the society for decades, to guard the interests of those in power they worship.

The sole purpose of art is to make people question their beliefs, and understand the hidden, unexposed and unvisited corners of human psychology, history, society and popular culture, then why is it that an offbeat and sometimes uncomfortable idea can ignite the fringe to throw away all forms of sanity into the gutters?

There have been, are, and will always be good and bad elements in society. They will co-exist and flourish together. Sometimes, one will take over the other, and sometimes, the other will win. Many will argue that the healthy competition between the two has kept this world running and made us see the different aspects of the society.

The fringe is not a critique of cinema, it is a bully.

It is similar to the notion of happiness and sorrows. If there aren’t tears, then nobody will appreciate the laughter. In the same manner, criticism and cinema go hand in hand. If the cinema does not meet criticism, questioning, and the fear of extinction from time to time, it will not grow and evolve. But the fringe is not a critique of cinema, it is a bully. It believes in harassing people and burning ideologies that dare to touch topics deemed untouchable by the fringe.

Regardless of the tides of the ocean, the birds and fish never run away from it. They embrace its violent nature and learn to swim and fly along. But the fringe is constantly challenging the motive of cinema, criticizing it for all the wrong reasons.

Does the art die when being bullied, or does it thrive and soar higher? Well, the history speaks for itself. For every poster the fringe burns, the cinema will sell a new ticket. For every narrative the fringe twists to suit its tastes, there will be a film to disrupt social conventions.

There will be a ‘Thappad’ for every ‘Kabir Singh’ that the fringe…won’t like.