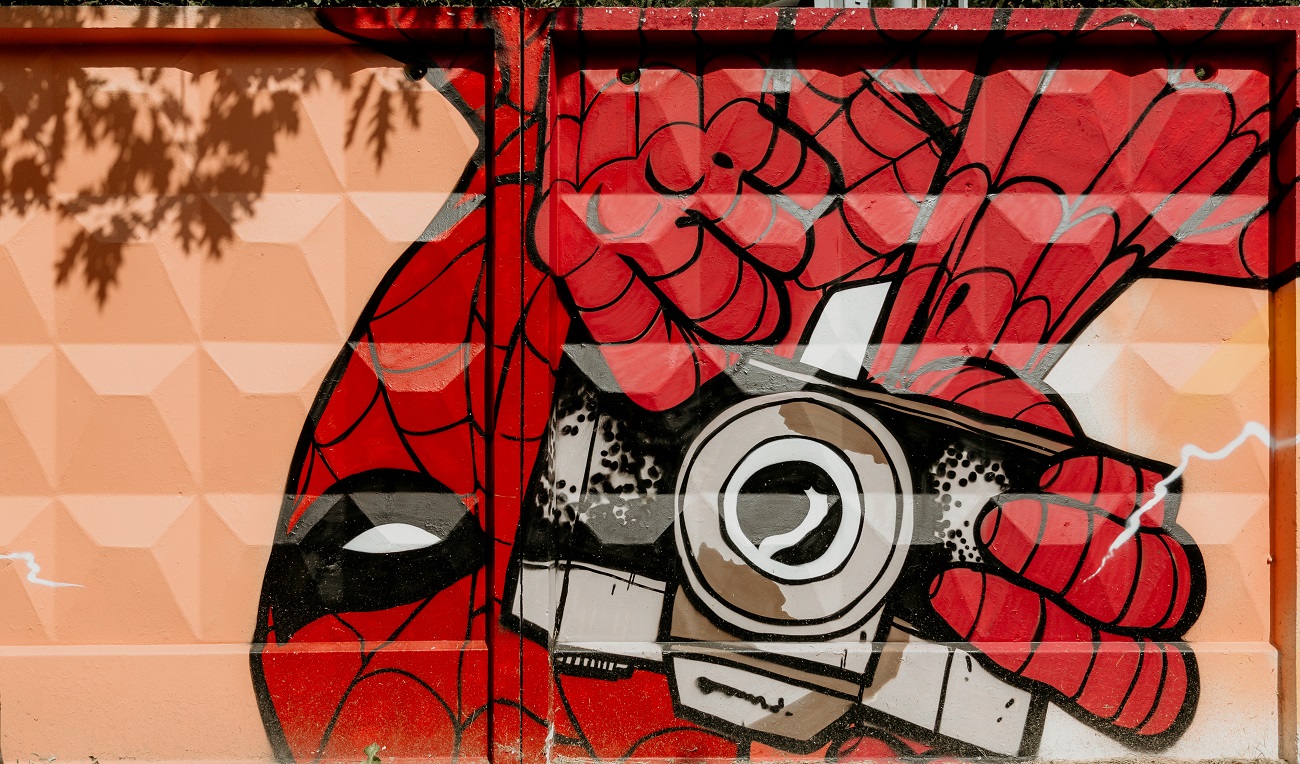 It is hard not to be ‘touched’ by psychopathy. According to many psychologists, psychopaths are around us. They could be in our social life and the workplace as well. And then, there are others that pop up in a documentary, book or movie.

My tryst with psychopathy began when I started to watch the series The Fall on Netflix, a psychological thriller that examined the life of a female detective attempting to enter the headspace of a serial killer hiding behind a committed family man persona. The series provides you with an insight into a dangerous mind that functioned on its own set of rules and logic, however depraved it may be. From there on, my interest in psychopathy grew.

However, before you leap into a vision of me setting up an altar for the likes of Jeffrey Dahmers, Ted Bundys of the world, let me clarify. No, I am not here to laud or even champion them. But they do intrigue me.

And, this intrigue certainly heightened when during my psychopathy-obsessed phase I chanced upon these lines in Jon Ronson’s book The Psychopath Test, “What you got to realize, is everyone is a bit psychopathic. You are. I am…” followed in the later page by, “But, isn’t Tony kind of a semi-psychopath. A grey area? Doesn’t this story prove that people in the middle shouldn’t necessarily be defined by their maddest edges.”

Oxford research psychologist, Kevin Dutton has an interesting answer. According to him, psychopaths are fearless, confident, charismatic, ruthless, and focused, and not necessarily violent according to popular belief. He goes on to say that far from being an open and shut that you are either a psychopath or not, there are inner and outer zone of the disorder, and that there was a spectrum of psychopathy along which each one of us has a place with only small minority of A-listers as resident in the inner city. Fascinating and terrifying at once.

Does that mean that if you are a resident of the ‘inner city,’ you are doomed? On the contrary, based on an article written by Tomas Chamorro-Premuzic, a psychology professor, one in five business leaders may be psychopathic. He also talks about a study conducted by Bart Wille, Filip De Fruyt and Barbara De Clercq that revealed that individuals with psychopathic and narcissistic tendencies leaned towards the top of the organizational hierarchy and had higher levels of financial attainment.

A point even echoed by one of the world’s foremost experts on psychopathy, Robert Hare. He had clearly stated in an article that you won’t find all psychopaths in prison as some of them are in the board room. Hare who had created the PCL-R (Psychopathy Check List-Revised) in 1970s also revealed that one should not assume that a person matching some PCL-R benchmarks is a psychopath. In fact, not all psychopaths turn out to be a blood thirsty Patrick Bateman of American Psycho. For, how else would you explain that a person like James H. Fallon with the genes and brain of a psychopath could end up a stable, successful neuroscientist and happily-married family man.

At the same time, not all people that exhibit psychopathic tendencies are as well-adjusted as James H. Fallon. Dutton says that psychopathic traits are like dials and sliders on a studio mixing desk. Shift them to the max and you will have a soundtrack that is of no use and that’s how many psychopaths end up as serial killers. Like Son of Sam. Albert Fish.

However, if the soundtrack is graded, and some are up higher than the others such as fearlessness, focus, mental toughness, lack of empathy, then probably that person will turn out to be in the list of iconic entrepreneurs, the ilk of Steve Jobs or Elon Musk.

We may hate them or dislike them. Yet, somehow, they never fail to interest us. So, what draws us to psychopathic personalities: is it because they embody characteristics of ruthlessness, fearlessness, mental toughness, charm, persuasiveness, focus, lack of empathy that could predispose them to great success in certain professions? Or is it because of their mask of “supersanity”, which Dutton describes as “an altered state of consciousness that feeds on precision and clarity?”

It’s a tough call in a society obsessed with saneness, normalcy, and fitting in.

Is embodying psychopathic traits the ultimate cocktail for success? Or is it merely time to rewrite our definition of success?

In his timeless book, The Mask of Sanity, Hervey Cleckley, a psychiatrist and a pioneer in the field of psychopathy reveals how many psychopathic personalities go undetected because they uphold a social mask that hides their mental disorder and enables them to mingle with society.

Robert Hare also touches upon their ability to blend in and their ability to talk their way around. These are people who are enormously skilled at using the ability of emotional influence for selfish gain. Can such individuals be reined in? Well, not necessarily, suggests the research, but you can always gain greater control over your thoughts and actions, and protect yourself in the process.

In the end, while my fascination with psychopathy continues, it has also thrown some uncomfortable questions my way. Does psychopathy in small doses also promise happiness? What if I trade in my compassionate empathetic persona for a more ruthless, fearless self, would that grant me happiness in my personal and professional life? Is embodying psychopathic traits the ultimate cocktail for success? Or is it merely time to rewrite our definition of success?

But to answer these questions for myself honestly, ironically, I cannot step into the shoes of a psychopath. I will have to get outside this headspace, set aside steely cool, precise logic, and embrace the warm glow of compassion and empathy. For now, I reckon we give our cut-throat drive to succeed the rest and ponder what makes us truly human.