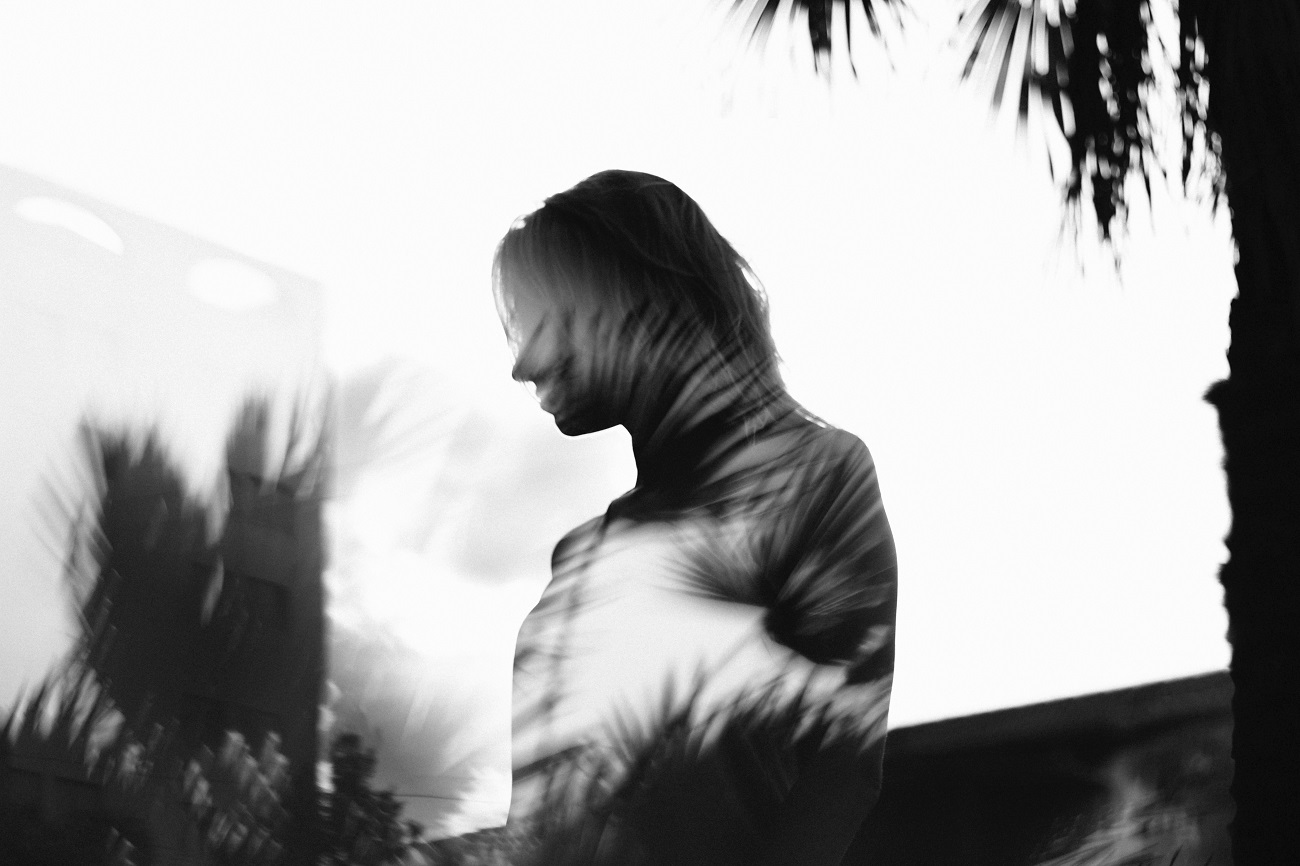 When disaster strikes — a hurricane, a terror attack, a landslide — we are quick to label the survivors as heroes.

Determining what and who heroes are, and what heroism is, is more complex than a simple and immediate assignment. According to American psychologist Philip Zimbardo: “Personal history matters. Having survived a disaster or personal trauma makes you three times more likely to be a hero and a volunteer.”

Calling a survivor a hero changes little for the survivor who may be newly experiencing trauma. Our policies, our daily habits and perceptions of survivors, veterans and heroes are infused by definitions of trauma and survival that fail survivors.

Surviving being a hero

A November 2019 knife attack in the United Kingdom in which two people were killed also took a toll on survivors. Bryonn Bain, a witness of the stabbings, told the Guardian newspaper: “I saw people die … I saw things I am never going to be able to unsee.” As Dr. Vin Diwaker, a physician and medical director for the National Health Service in London, said in the aftermath: “The psychological impact of such events sometimes only comes to light in the days and weeks afterwards.”

The October 2017 Harvest Route 91 Music Festival mass shooting in Las Vegas shows the range of affective response from “heroic” action to recognition of the inescapable horrors of the fatalities and injuries.

“I can’t sleep. I can’t process this. I close my eyes and in great detail, my friends and I can visualize things we wish to never see again. But we can’t. I hear the sound of a gun and the pauses for the shooter to reload it. I hear the screaming and the terror in people’s voices. Running past people who most likely won’t make it home to their families tonight.”

For some survivors, surviving a single instance of violence can have a long-term effect.

For example, Andreanne Leblanc was one of the paramedics who responded to the call for medical assistance after the January 2017 attack at the Islamic Cultural Centre of Quebec City. Leblanc’s mother, Lucie Roy, said of her daughter: “She had all the signs of somebody with post-traumatic stress.”

Fulfilling the heroic duties of a first responder after the attack was not a guarantee of a hero’s rest for Andreanne, who died by suicide in March 2018. As some observed, it was not her heroic status but rather her death that spurred the creation of Canadian policy initiatives with significant funding on post-traumatic stress injuries.

What does this mean for us, today, and in the months ahead when we will likely, sadly and undeniably, come face-to-face with disaster, violence and catastrophic experiences? If sufferers of PTSD stand frozen in their historic moments of terror and danger, should we commemorate the experiences that hold them back?

In commemoration, and even veneration, our society holds on to historic trauma in a bid to provide honour and acknowledgement of sacrifices. A survivor in a commemorating environment is made to carry the weight that is heroism. Not to carry this weight means letting go.

Memory researcher Flora Keshgegian points out that for survivors, letting go of injuries and suffering can seem like betrayal of the original trauma and all of the resultant suffering.

Time to let go of the ‘hero’ label?

The hero label and the focus on commemoration, then, is part of an urgent problem: it may impede survivors’ processing of trauma and how we respond to their needs.

New initiatives undertaken by Public Safety Canada are positive developments as they offer public education on recognizing the symptoms of PTSD and they provide better access for survivors of trauma to immediate assistance through digital tools.

We will all benefit from such positive initiatives, of course. Going forward, however, requires that while we learn more about PTSD, we also recognize that the hero dilemma holds our own society in a static place of commemoration and memory — even as we are confronted by new catastrophic events.

Ultimately, the survivor of catastrophe, stuck in the trauma of survival while still reliving horrific events, must tell us who they are. Our view of them must be about them and what they need most, and not about our desire for heroes.

Annie St. John-Stark, is Assistant Professor of History, Thompson Rivers University. This article was originally published on The Conversation.

I entered academia as a scholar of English and British history, and am still teaching in these subject areas. Since my start in English and British history, though, I have expanded my research focus and now am a scholar in Memory and Trauma Studies. In this role I read very widely, and am learning methodological and theoretical approaches across several disciplines, all in a bid to better understand the places of trauma and memory in history (most particularly early modern history). Thus, I work to understand methods and theories in Anthropology, Sociology, Psychology, Literary Analysis, and Philosophy. I'm interested in hearing from others interested in, and working within, Memory Studies, Trauma Studies, Disaster Studies and Catastrophe Studies, as well as those engaged in current discussions surrounding Post-Traumatic Stress Disorder/Syndrome.