﻿ Usri Basistha Do we need to recharge our compassion batteries? February 20, 2020 https://www.nakedtruth.in/wp-content/uploads/2020/02/Do-we-need-to-recharge-our-compassion-batteries.jpg 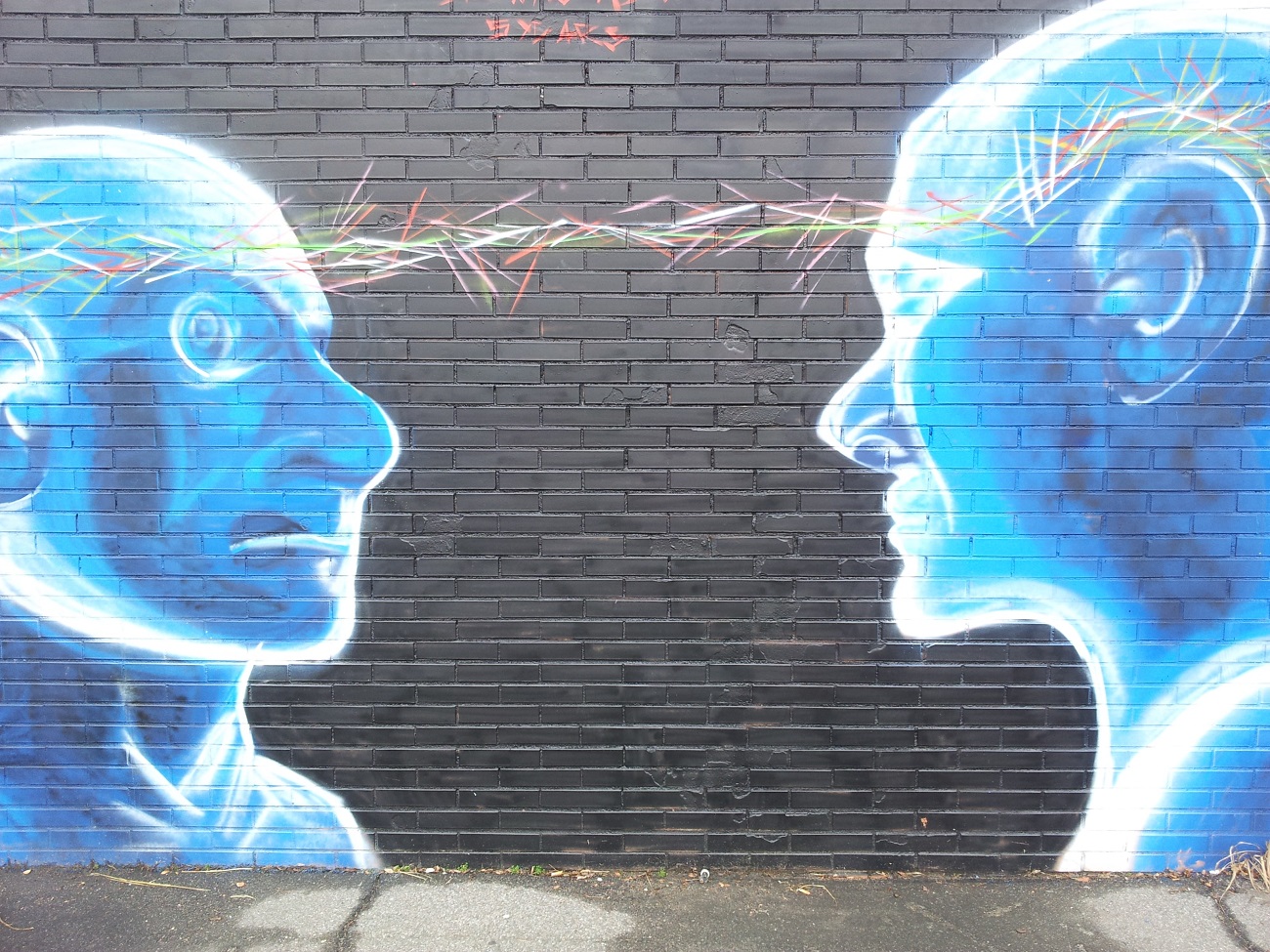 A surprising thing happened during the first wave of protests in December against the CAA. As a part of the larger Internet shutdown across the country, quite a few places in Bengal were affected too, including my hometown. The internet was not even gone for a week, but it made us all restless.

Around this time, I overheard a conversation my father was having with a neighbour. They were talking about the situation in Kashmir and the various hardships an internet shutdown must be causing there. It was surprising because I was aware of the said neighbour’s right-leaning politics and had heard him praising the government’s move in Kashmir a few months back. Such a radical shift in political stance is rare and heartening to see. It could be possible that he felt empathy for Kashmiris now that he was in a similar situation.

The internet ban in Kashmir was close to completing 150 days then; it was only in January that the Centre revoked the ban on 2G services in Kashmir, however, the ban on 3G and 4G services is yet to be lifted. These turn of events are getting their share of media reportage. Still, all it took an individual is just 6 days of an internet lockdown to finally get an inkling about the suffering the ban is causing.

On the other end of this ‘woke’ spectrum, is a group of people who are keenly attuned to the atrocities and horrors unfolding around the world. I daresay I belong to this ‘aware’ end of the spectrum.

As it turns out being aware all the time has its own set of problems. While the internet shutdown gave my neighbour the chance to cultivate empathy, it gave me some peace and quietude from the mind-numbing amount of horrific news that I had been flooded with just prior to the ban. In simple words, I was exhausted, and the ban came as a much-needed break.

The first time this happened to me was when the war in Syria caused a humanitarian crisis. My social media feed would be regularly dotted with heart-wrenching videos and pictures of affected children, crying or searching for their parents. It would gut me the first couple of times, but by the fourth or fifth time, I would scroll past the pictures carelessly to find cute cat videos.

It was a feeling of helplessness, hopelessness that would swiftly turn into abject apathy and cynicism until I felt nothing. My go-to catchphrase, at these times of emotional lacuna, was, “We’re all going to die anyway.” As I wearily make my way through the still-new year, I can feel this numbness rise up again.

One look at the current affairs of the world would make it clear, that we are a world low on empathy, but could it be that the remaining reserves of it are on a decline as well? Hasan Minhaj, an Indian-American comic, says in a video, it is.

We as a generation, in all probability, are suffering from ‘compassion fatigue’. If you are unfamiliar with the term, it is a clinical condition that was brought into prominence in the late eighties by Dr Charles Figley. He defined the condition as “a state of exhaustion and dysfunction, biologically, physiologically and emotionally, as a result of prolonged exposure to compassion stress.”

Put simply, compassion fatigue can look like the general apathy and lethargy some particularly angsty teenagers show towards living life; that is they don’t want to live it. Experiencing compassion fatigue can lead someone to disconnect from their current environment, affect their sleep cycles, cause them to be irritable or anxious, have a negative attitude towards life, and impair their ability to feel the plight of another.

The essential idea at the core of this is that like pleasure can be felt vicariously, so can be trauma. No wonder that compassion fatigue is the informal name for the condition otherwise known as, Secondary Traumatic Stress (STS). In fact, compassion fatigue is quite common amidst professionals whose work requires them to care for another like, doctors, nurses, therapists, social workers, and even, teachers.

Like pleasure can be felt vicariously, so can be trauma.

It is quite understandable that being in a profession that exerts the compassion muscle might tire it. However, what could be the reason that we as a generation are more susceptible to compassion fatigue? We might not have to look further away from the screens of our smartphones to find the reason. Minhaj put it quite succinctly in the video, “…this is the problem, we’re exposed to all the news all the time, which makes us feel like we have to care about everything all the time.”

The onslaught of information that gets fed into our brains on a daily basis is overwhelming, if not for anything then for its sheer quantity. Gone are the days when there was just Facebook and that was it; now we are constantly juggling between our various social media platforms, from Twitter to Instagram. It is human for us to process the grief of our family, friends, or even, neighbours; but being asked to process the plight of millions of people will eventually short circuit our system.

Research has shown humans tend to react to negative news more strongly. We need time to process information, and some more to deal with grief, anger or stress that comes with consuming negative news. Otherwise, at this rate, compassion could become the next precious commodity blinking out at us from Instagram ads. That is if we don’t take a break from our phone screens.

If you take a soldier out of a conflict zone, they might still have PTSD but their mental health will slightly improve. Similarly, if social media is the stressor, we have to make a conscious choice to log off from it, physically and psychologically.

As millennials, we are used to being in the loop all the time and might find it difficult initially. But, when in the long run our compassion stores are at risk, it must be worth a try. If completely shutting down doesn’t seem like an option, we can also opt to ‘curate’ our social media feeds to be more mental health friendly. Another simple trick is to heed “trigger warnings” and skip past content that might tip off our stress levels.

At the end of the day, we all want to leave a better world for the generations to come after us. And, to reach that spot, we must be able to ‘care’ about the future first. After all, the saying goes, ‘Charity begins at home.’ If we cannot be kind to our brains and grant it permission to rest, can we honestly have the kindness needed to show another?