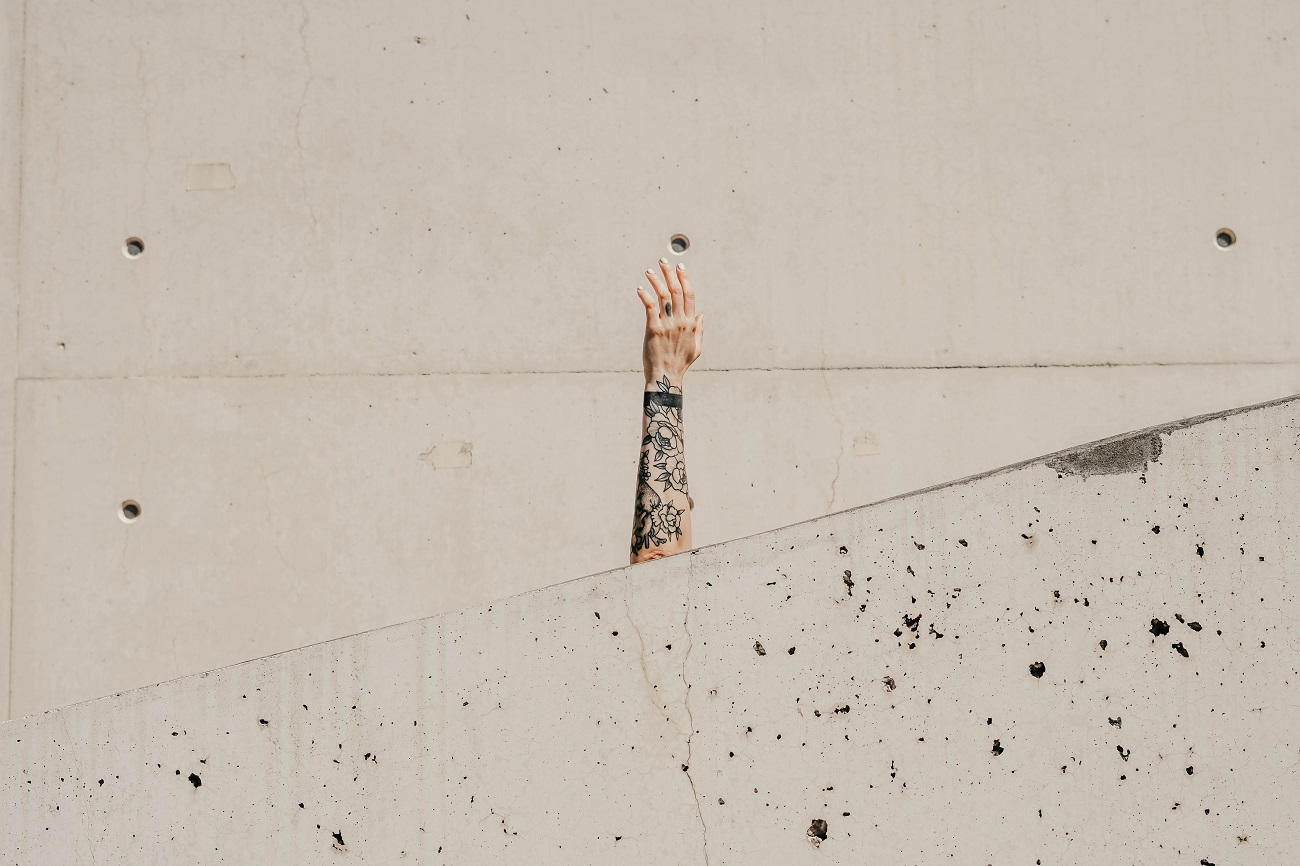 As a non-runner, I now run 14 KM. My mind tried to stop me though

The white line lay stretched out in front of me, with the word ‘Start’ painted above it, almost mocking me. To runners, it was an invitation to embark on a thrill. To me, it was a taunt.

Determined to run until my lungs gave up, I took my first step. For a brief moment, I felt like a runner, matching pace and gait with others as they strode past me. A white line in the distance indicated I was about to cross the 100 metre mark. Crossed it with ease. Then, the body started quitting. The lungs wouldn’t fill up, the breathing got erratic, the knees became wobbly, and a side stitch ensured I wouldn’t be able to run another step.

For someone who used to run in the college days, and still lifts weights in the gym, it was a rude awakening. Well, it’s all about what you train yourself to do.

My body was trained to lift moderate weights. Running was out of syllabus. In less than 150 metres, my body had told me to pack up and leave the running track. I was heartbroken. My warm-up on the treadmill was no match for the real pounding of the pavement I subjected myself to.

On my way back, I almost told myself that running was not for me. What was the point of putting my body under so much stress anyway, when I could get similar results with cycling or swimming?

For the next two days, I didn’t even think about going back to the running track. I was happy with the gym. That was the stress my body was used to. Thankfully, my knees were not sore from the disastrous attempt, and I was able to carry on with day to day activities.

That weekend, as my daughter and I went to the park, I saw a man, younger than me, struggling on the track. His T-shirt was drenched in sweat, and he had barely moved 50 metres. That’s when I told myself that I’d rather try and fail, than not try at all. The next morning, I was in the park, standing in front of the white line.

The ‘Start’ was no longer a taunt. It was a challenge that I accepted.

Suddenly, I recalled what I had been taught when I ran earlier. Glide forward, just glide. Don’t bob up and down. Don’t sway sideways. Keep your arms to your side, elbows bent, palms by your chest. Match your breathing and your footsteps. Get them in sync. That will help you conserve energy. Most importantly, understand that your objective is to run farthest, not fastest. At least, that’s what I was training for.

I didn’t have the explosive strength in my legs to power me through a 100m sprint. I was willing to take it slow, build my stamina, lose weight in the process, and I wanted to be able to do it all year round.

The problem with explosive strength is that while it’s easy to build, it’s incredibly hard to maintain. You could gain it in less than two months, but also, lose it all fairly quickly. Endurance gathered through steady effort stays a long way. And I was working towards that.

As I started my run, I focused on each of the points – my unnecessary movements, my breathing, my stride. Soon, I was able to get into a rhythm. It was like a steam engine running. The smoke, the water vapour, and the pistons, all moving like clockwork. Sadly, this engine ran out of fuel after 500 metres. It didn’t make me upset though. It was better than the previous abysmal performance. Over the days, I worked on my diet, reducing my intake of sugar and fats, and increasing complex carbohydrates. I also slept longer.

I brought about some changes to my exercise schedule, too. I no longer went to the gym daily. Instead, I would alternate between the gym and the park for six days a week. The seventh day was a day to enjoy, but no longer a day to feast. It was a day of watchful eating, like every other day now.

Within two weeks, I was able to finish the entire track of 1.2 KM without stopping to catch my breath. Since then, I have been able to consistently increase my distance. These days, I have been running 11-12 rounds, clocking 14 KM in an hour and 20 minutes. It took me two months to get there.

Now, when I think of it, there was nothing really holding me back, except my own mind.

It was okay to fail, but not okay not to try. There have been days when I haven’t been able to even bend my legs because of pain. I have had my nipples chafe and bleed from the friction of my T-shirt. I looked for excuses to give up, honestly. What was the point of it anyway? I had no intention of winning a marathon.

But then I realised that I also had no intention of becoming a professional bodybuilder, yet I went to the gym. I didn’t want to become an Olympic swimmer either, yet swimming is something I do religiously in the summer months. So why should running be any different? As it turned out, it was all in the mind. Once the mind was ready, the lungs started expanding their capacity like balloons. The pain in the legs went away.

Now, my body takes one kilometre to warm up, and then the breathing, the footsteps, and the gait get in sync for the long haul. By the ninth kilometre, the pain starts to go away, and a sense of numbness sets in. The body just keeps going and going.

I now plan to increase my running distance to 20 KM. It won’t be easy. But I am not giving up.