﻿ Harshita Dagha The uncomfortable picture of being a child prodigy January 23, 2020 https://www.nakedtruth.in/wp-content/uploads/2020/01/The-uncomfortable-picture-of-being-a-child-prodigy.jpg 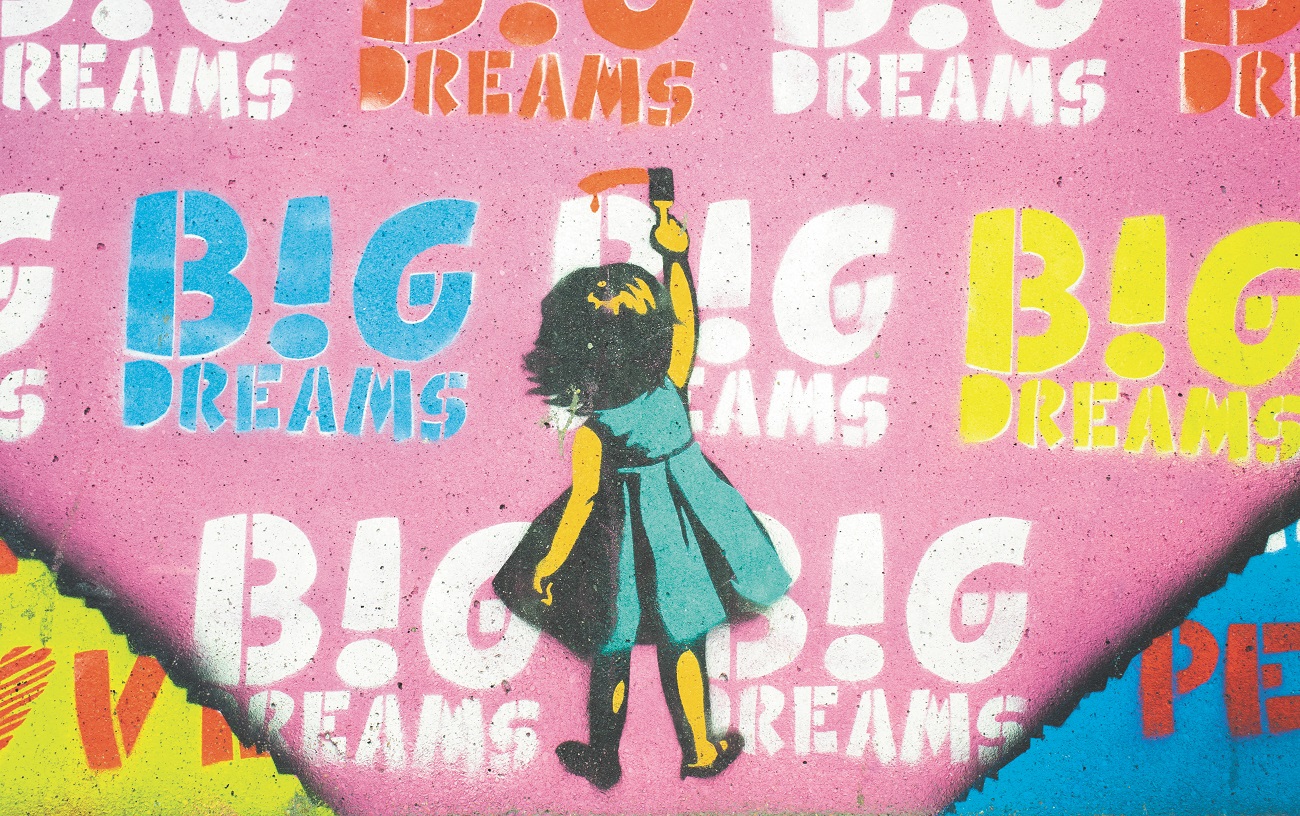 Do you know what Andre Agassi, Mozart, and I have in common? What can a journalist, a world-famous former tennis champion, and a legendary musician have in common? Well, we are all what the rest of the world calls “a child prodigy”. And this high IQ, when discovered at a young age, is a gift and a curse.

After twenty-eight years of living like this, with all my therapy, I still feel the burden of the world on my shoulders, and I am now finally ready to talk about how genius at a young age doesn’t always mean greatness at an adult age—though there are exceptions like Agassi and Mozart, but Agassi quit tennis as soon as he could, and Mozart’s list of strange, immature and inane behavioral anecdotes are lengthy. I am not saying it’s the norm, but most child prodigies pay a heavy price that often leads to problems the older we grow.

And today, I am going to be a mother myself.

At a tender age of two year and seven months, I showed an interest in reading, and when I was given some lessons by my mother, I picked them up easily. Everyone was surprised that I, literally still a baby, was now reading bedtime stories to myself. My parents were amazed too, and they decided that when I am old enough, they would get my IQ—Intelligence Quotient—checked.

So, for the next five years, I was closely observed. First, it was the spoken language, and then I moved on to figures and was solving fractions by four. My father wondered if I was leaning more towards being a math prodigy, so he decided to focus my attention on numbers. And to be honest, I still enjoy mathematics now and often solve complex problems for fun, but back then, it wasn’t a simple past time but a necessity. My father had me practicing formulas every day for one hour at the least.

Finally, I was taken for an IQ test, and they found out I had 143 IQ points, which for a kid is a lot. Now, I wasn’t alone. At the same time, another kid from another part of the world was making news for the same thing. Brandenn Bremmer at 9 was going to finish high school soon for real and start college at only 10 years of age. So, you can imagine how everyone around me felt. They decided I could be the next Brandenn Bremmer as well. But I didn’t want to be.

What I really wanted, as the adults planned my life, was to play. I lived in an apartment complex overlooking a park, and as I slugged over math problems, I would often see children my age play outside and I would wonder how that felt like. To have friends, to get dirty in the grass and mud, to trip and fall and scrape knees—but all of this was a fantasy for me. I wasn’t allowed to have what “normal” life means to me now.

Right now, I am seven months pregnant, and as I look down at my bump, I feel responsible because unlike my childhood, I don’t want my daughter or son to go through the same, regardless of what the society makes of their intelligence quotient.

Anyway, back to my childhood. Quite like my contemporary at the time, I too breezed through school. It was obvious that elementary schooling was boring me, so when I got to study calculus at 9 years of age in higher classes, I was happy—well as happy as I can be. I still had other problems, like making friends for one.

Firstly, the age gap was immense, and secondly, the other teenagers in my class had experienced life a lot more different than I have. They had gotten dirty in playgrounds, scraped knees, and got grounded by their parents for some sort of adolescent misbehavior, and so on.

Meanwhile, there I was, still years away from puberty alone on my desk with no one to talk to. Yet, I couldn’t quit because my parents were watching and expecting great things from me, and I just knew I couldn’t fail them.

How a child can understand such things, you might ask yourself. But here’s the kicker: with heightened intelligence comes the ability to make sense of adult concepts, which makes child prodigies extremely wary of failure. Children, normal children, I mean, are allowed to make errors as they learn, but for some “obvious” reason, a child prodigy can’t be seen doing the same. Deep down, I was unhappy, so very miserable.

After 2 years of high school, I was getting ready to leave. I was about to graduate high school at 12, and Brandenn Bremmer, the child prodigy my parents wanted me to be, suddenly committed suicide. They were taken aback, and suddenly, they increased their scrutiny. But most importantly, they realized that I could be at risk like that, too.

I had never nurtured any suicidal thoughts, but my parents became worried, and thus, started my long relationship with psychiatrists and therapists. Some took blood tests, other psychological tests. Some had me undergo intense clinical trials while others put me on a suicide watch, just in case. Meanwhile, I was wondering why Brandenn did what he did.

According to his close ones reportedly, he was, despite his genius, better adjusted. He had friends; he could talk to people and socialize. In fact, he was cheerful during the time his parents left the house to do some shopping. So, what happened in between the hours his parents weren’t home?

Was he secretly in pain like I was? Did he wish he could have a normal life? Was he afraid to fail like I was because in our heads quitting meant failure? They said he never showed any signs of mental stress, then why did he do such a thing? I am still upset to this day. And we will never have any answers to such discomforting questions.

To this day, I wonder about the boy I never met. I felt like of all people on earth, we could have understood each other. But his actions caused quite the impact in my life, and my parents finally asked what I wanted. After six long years, I finally cried in front of them and told them I want to go to school like everyone else.

My college entrance exams were pushed under the rug and I joined junior high. Sure, the educational aspect was boring, but I had people of my age around me and I finally made a couple of friends whom I still call friends today. I wasn’t able to be as social as I wanted because, as a prodigy, I always expected more from my acquaintances.

I got to college at the right age and with good enough grades. To everyone’s surprise, I didn’t pursue math, but choose English literature. I knew I didn’t want to make math something of a chore to me, and I suppose my parents finally understood that. I even managed to go on dates and had a couple of relationships before meeting my husband four years ago. I was diagnosed with bipolar disorder a decade ago, but trust, I am doing much better now.

Now that I will become a parent soon, I can’t help but think back to my own childhood. I don’t want the same with my child that was with me. I want them to grow up like everyone else.

Whether they are smarter than the rest or not, I want them to be free, go outside, feel the sun on their faces, and aware of the dirt under their fingernails, scrape knees, and make mistakes. As a parent, I want to guide them, nurture them, and not try to overcultivate them.

Lastly, I promise to never tell my kids that they are a genius when they are only six, or nine, for that matter.