﻿ Joe Moran Is your smartphone making you shy? January 22, 2020 https://www.nakedtruth.in/wp-content/uploads/2020/01/Is-your-smartphone-making-you-shy.jpg 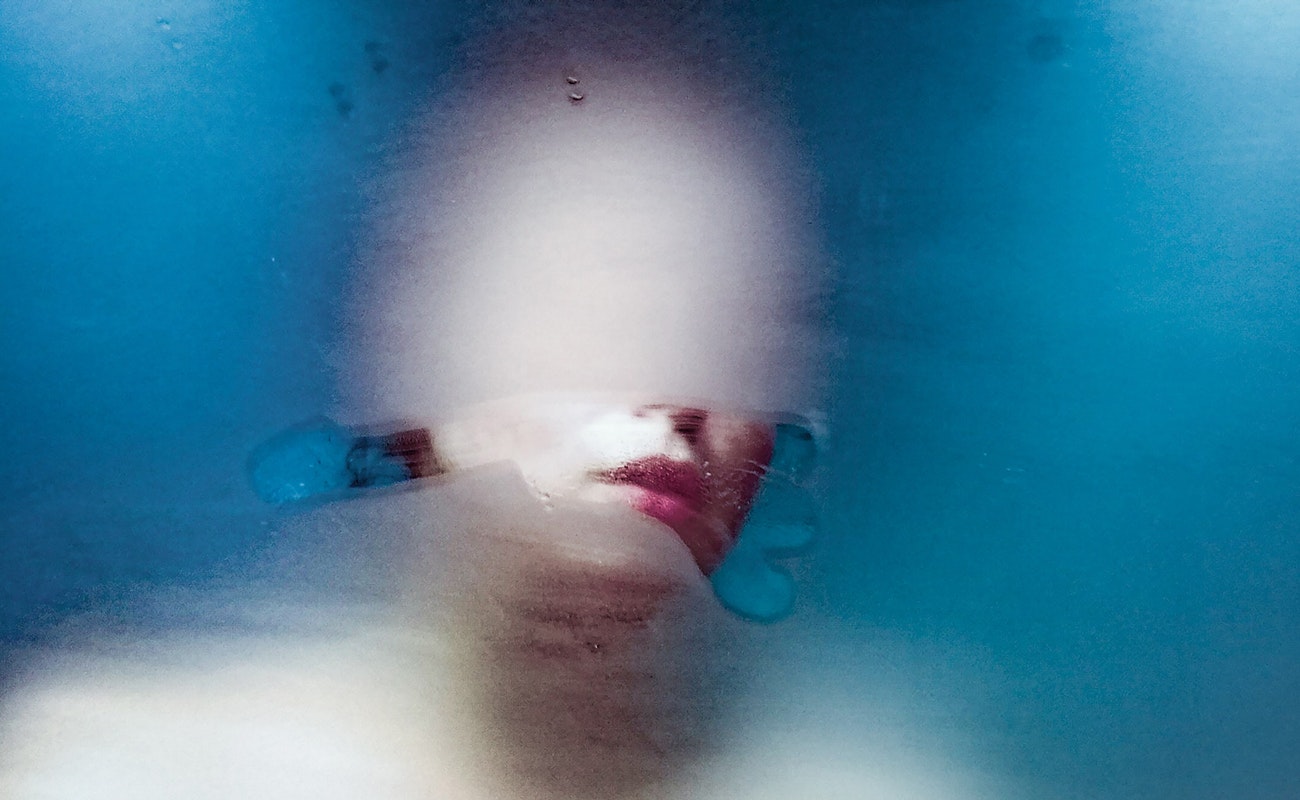 During the three years I’ve spent researching and writing about shyness, one of the most common questions people ask is about the relationship between shyness and technology.

Are the internet and the cellphone causing our social skills to atrophy? I often hear this from parents of shy teenagers, who are worried that their children are spending more time with their devices than with their peers.

This anxiety isn’t new. At the first international conference on shyness, organized in Wales in 1997 by the British Psychological Society, Stanford psychology professor Philip Zimbardo was the keynote speaker. He noted that since he began the Stanford Shyness Survey in the 1970s, the number of people who said they were shy had risen from 40 percent to 60 percent. He blamed this on new technology like email, cellphones and even ATMs, which had loosened the “social glue” of casual contact. He feared the arrival of “a new ice age” of noncommunication, when we would easily be able to go an entire day without talking to someone.

Some of Zimbardo’s fears have been realized. Look at any public space today and you’ll see faces buried in tablets and phones. The rise of loneliness and social anxiety is now a familiar refrain in the work of sociologists such as Robert Putnam, John Cacioppo and Sherry Turkle.

They argue that individualized consumerism is isolating us from each other and selling us cheap techno-fixes to ease the pain. We rely increasingly on what Turkle calls “sociable robots,” like Siri, the iPhone digital assistant, as a stand-in for flesh-and-blood intimates. Even when spending time with others we are half-elsewhere, distracted by technology – “alone together,” as Turkle puts it.

And yet this sense of being “alone together” can actually be useful for shy people, who can turn to technology to express themselves in new ways.

A different kind of social

The shy aren’t necessarily antisocial; they are just differently social. They learn to regulate their sociability and communicate in indirect or tangential ways. Cellphones allow them to make connections without some of the awkwardness of face-to-face interactions.

When the Finnish company Nokia introduced texting to its phones in the mid-1990s, it seemed to be a primitive technology – a time-consuming, energy-inefficient substitute for talking. But texting took off among Finnish boys because it was a way to talk to girls without the signals being scrambled by blushing faces or tied tongues.

Two sociologists, Eija-Liisa Kasesniemi and Pirjo Rautiainen, found that while Finnish boys would rarely tell girls they loved them, they might spend half an hour drafting a loving text message. They also discovered that boys were more likely to text the words “I love you” in English rather than Finnish, because they found it easier to express strong feelings in a different language.

Another scholar of cellphone culture, Bella Ellwood-Clayton, showed how text messages served a similar purpose in the Philippines. Filipino courtship rituals are traditionally coy and convoluted, with elaborate customs such as “teasing” (tuksuhan) among mutual friends or using an intermediary (tulay, which literally translates to “human bridge”) between potential partners. The cellphone allowed young Filipinos to circumvent these elaborate, risk-averse routines and test the waters themselves by text.

Such is the case wherever cellphones are used: Texting emboldens those who are more dexterous with their thumbs than with their tongues. The ping announcing a text’s arrival is less insistent than a phone ring. It does not catch us by surprise or demand we answer it instantly. It lends us space to digest and ponder a response.

As for the looming “social ice age” created by technology, Zimbardo made that claim before the rise of social networks and the smartphone. These have made it easy for people to lay bare intimate details of their private lives online, in ways that seem the very opposite of shyness. Advocates of this kind of online self-disclosure call it “radical transparency.”

Not everyone using social networks is amenable to radical transparency, of course. Some prefer to hide behind online personas, pseudonyms and avatars. And this anonymity can also inspire the opposite of shyness – a boldness that turns into hostility and abuse.

So these new mobile and online technologies have complex effects. They aggravate our shyness at the same time as they help us to overcome it. Perhaps this paradox tells us something paradoxical about shyness. In his book “The Shock of the Old,” historian David Edgerton argues that our understanding of historical progress is “innovation-centric.” We think that new technologies change everything for good. However, according to Edgerton, we underestimate how much these innovations have to struggle against the forces of habit and inertia. In other words, new technologies don’t change our basic natures; they mold themselves around them.

So it is with shyness. After about 150,000 years of human evolution, shyness must surely be a resilient quality – an “odd state of mind,” as Charles Darwin called it, caused by our strange capacity for “self-attention.” And yet we are also social animals that crave the support and approval of the tribe.

Our need for others is so strong that shyness simply makes us sublimate our social instincts into other areas: art, writing, email, texting.

This, in the end, is my answer to the worried parents of shy teenagers. Is their cellphone making them shyer? No: They are both shy and sociable, and their phone is helping them find new ways to express that contradiction.

Joe Moran, is Professor of English and Cultural History, Liverpool John Moores University. This article was originally published on The Conversation.

I am a cultural historian with a particular interest in everyday life. Alongside my academic research, I write regularly for newspapers and magazines such as the Guardian, the Financial Times, the New Statesman, The Times, Times Higher Education, BBC History Magazine, History Today, Literary Review and others. My books include Queuing for Beginners (2007), On Roads: A Hidden History (2009) and Armchair Nation: An Intimate History of Britain in Front of the TV (2013). My book Shrinking Violets: A Field Guide to Shyness was published by Profile Books in the UK in 2016. A revised American edition, Shrinking Violets: The Secret Life of Shyness, has just been published by Yale University Press.