﻿ Meghna Thakur Your loyalty is looking for answers January 21, 2020 https://www.nakedtruth.in/wp-content/uploads/2020/01/Your-loyalty-is-looking-for-answers.jpg 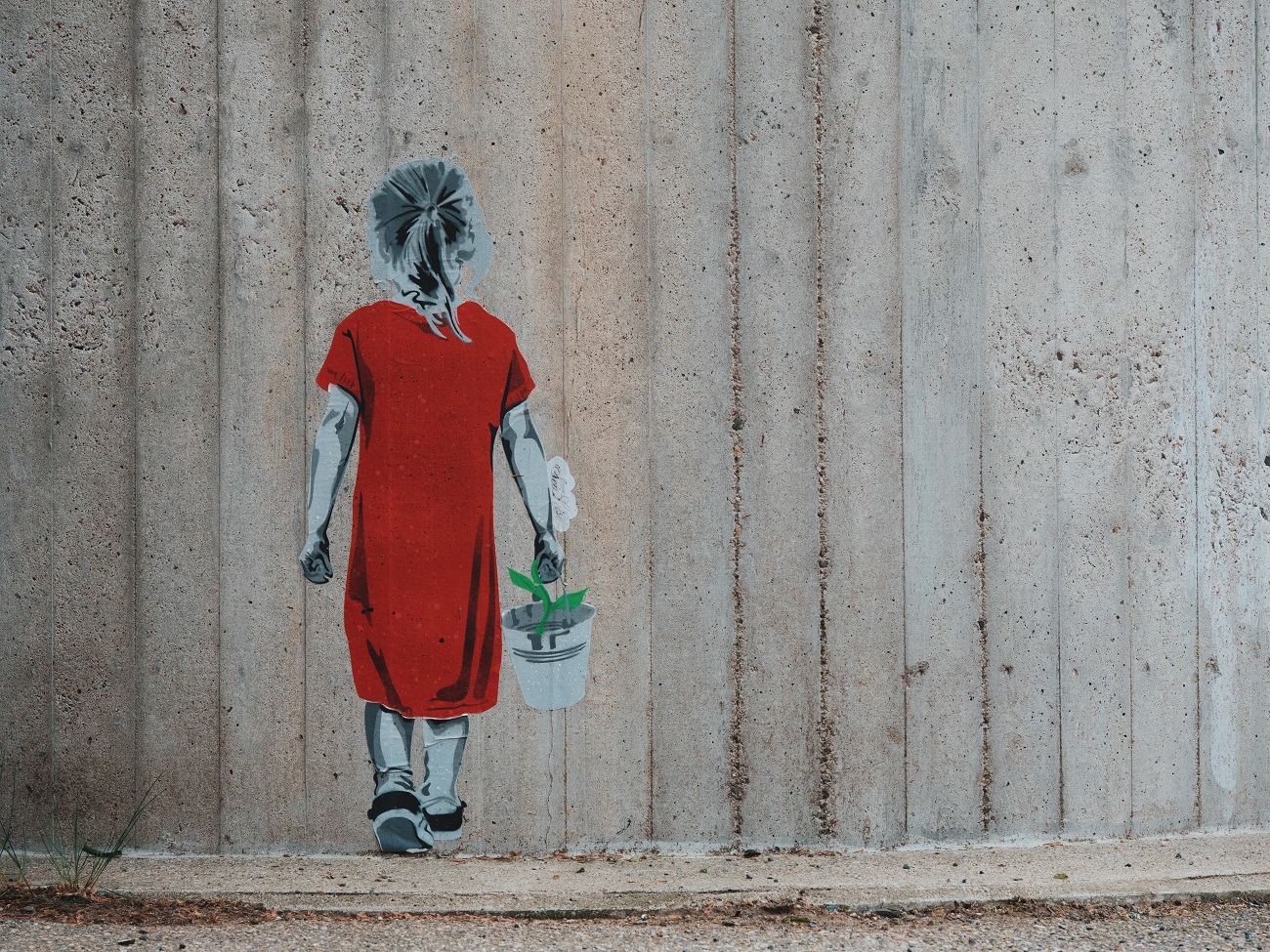 Sitting at the airport, shivering to death, thanks to the very low AC temperature and having little to do, I found myself rather amused looking at the antics of a young boy wanting to throw water at strangers. His mother sitting just beside him was evidently embarrassed and quick to give him the ‘dreadful stare’ to stop immediately.

The boy showed no interest at first, but soon after the mother asked him, “Do you want to disobey mama? Remember mama is the only one in the house who knows where the candies are,” he tucked his makeshift plastic water bottle canyon between his hands and came back to sit in his chair.

On my way back to home from the airport after having finally boarded the flight and landed at the destination safely, I witnessed a lot of people sitting on the roads. Some were cheering slogans, others were drawing graffitis, and some were dancing and playing games. This wasn’t amusing given the recent turn of events.

In my heart, I stood with these people and applauded them for their commitment and determination that was strong enough to take them out of their homes, into the streets. It, indeed, is a huge thing for a generation of people who already spend the better part of their day in the streets fighting traffic, to again be in the streets taking out time from their everyday routine to make their voice heard, to put their stakes for the right.

Not far ahead, my car was stopped by some people. They searched inside thoroughly, and asked me if I was coming back from the protest or had been to one at all today. Despite mentally having been in one just a few minutes ago, I was quickly overcome by fear and denial.

“What? No. I just landed in the city, here’s my boarding pass. I am not even from the city. I am here for the work purpose. I have no idea what’s going on. Just let me pass through.”

My eagerness to show them my boarding pass made them trust me more, but made me lose my own respect for myself. They let me go.

In a conversation with a friend the next day, I mentioned to him that during my trip I had been to a religious place to pay my respects. A place where a saint lay buried. He was quick to point out that he did not believe in these things. For him, the God was not human, but in fact, ‘the unseen’.

I was so keen to learn from and understand his views on religion that we got talking more. The one thing, however, that I could not deduce was what made a balanced, educated person having studied science all his life, put his entire faith in the unseen. He didn’t have an answer, except that ‘it is what it is’.

All three incidents although completely unrelated made me view the dynamics of loyalty and how people perceive the emotions. In essence, loyalty has nothing in common with fear, but instead is linked to love, admiration, fondness, and respect. However, in our times, and perhaps for centuries before us, loyalty has often been instilled with fear.

It’s alarming to see how the two emotions work together. People like to believe children are loyal to their parents, but watching the mother subtly threaten the child with an incentive at the airport made me think about the fear tactics parents employ, from time to time, wanting to guard the best interests of their child.

After being stopped by the mob as being one of the protestors, back at home, sitting on my bed, I was overcome by shame for being, for the lack of a better word, a wuss. I knew I was with the protestors in spirit, and yet also knew how petrified I was by a group of people, who didn’t even explicitly try to harm me or indicate so in any way, that I was willing to change loyalties, even for a moment, just to save myself.

The dynamics of fear and loyalty have been a part of human civilization for ages. What may be perceived by someone as loyalty may, in fact, be fear. People think most humans are after money, but what they forget is that while money attracts people, what makes them stay around, is the aura of the power and the false notion that people are ‘loyal’ to them and will do anything for them.

This false notion is nothing, but fear camouflaged as loyalty.

When fear gets instilled in the minds of people, society gets caught up in a rut. People are forced to show their allegiance to their leader out of trepidation rather than reverence. This misinterpreted reverence can make people do horrible things, and ultimately, affect the core principles of a just society.

When we talk about the fear tactics in loyalty, it is not just limited to humans. Ask yourself, do you love God, or do you fear God? Did my friend believe in the unseen, or did he fear the unseen and so never doubted his presence? When did following somebody come to be about fear and not love?

When we look at the world politics today, you will notice a new form of loyalty. Millions of people today religiously support leaders who not only encourage, but also, give out hate speeches themselves, openly disrespecting sections of the society and perpetuating the crime. Followers may deny that they are slaves or fearful of their leaders, but in the same breath, never dare to question their motives or point fingers at their intentions.

These loyalists are sometimes so brainwashed that they are willing to do anything and go to any lengths to safeguard the reputation and interests of their leaders. This undying loyalty that stems out of irrational love and admiration for a leader is what leaves the whole world in splits.

How is it any different from slavery, where individuals are forced to believe in something out of fear and not their own rationale? And what effect does this have on a society when people forget love and admiration, and are forced to follow the path of slavery unknowingly to merely survive?

If you were to ask yourself whether slavery exists in the modern world, and if you are a victim of it, you’re likely to hear a big “no” in your head. But people’s forced loyalty for political parties, godmen, and even, the ridiculous ideologies can be perceived as a twisted concept of slavery, a type of slavery that stems out of a hidden threat and fear that scares you into following anything and everything.

But why would a group of people in the 21st century entering a new decade be willing to surrender themselves to anything and anyone they are told to do so?

Ask yourself this question the next time you’re threatened for your own good, intimidated for protesting and rejecting an ideology, made to fear God, and above all, when you are standing in the line casting your next vote. Ask yourself whether you are voting out of fear, out of loyalty, or do you still live in a web spun around the two?