﻿ Harshita Dagha Save me from my Reflection January 16, 2020 https://www.nakedtruth.in/wp-content/uploads/2020/01/Save-me-from-my-reflection.jpg 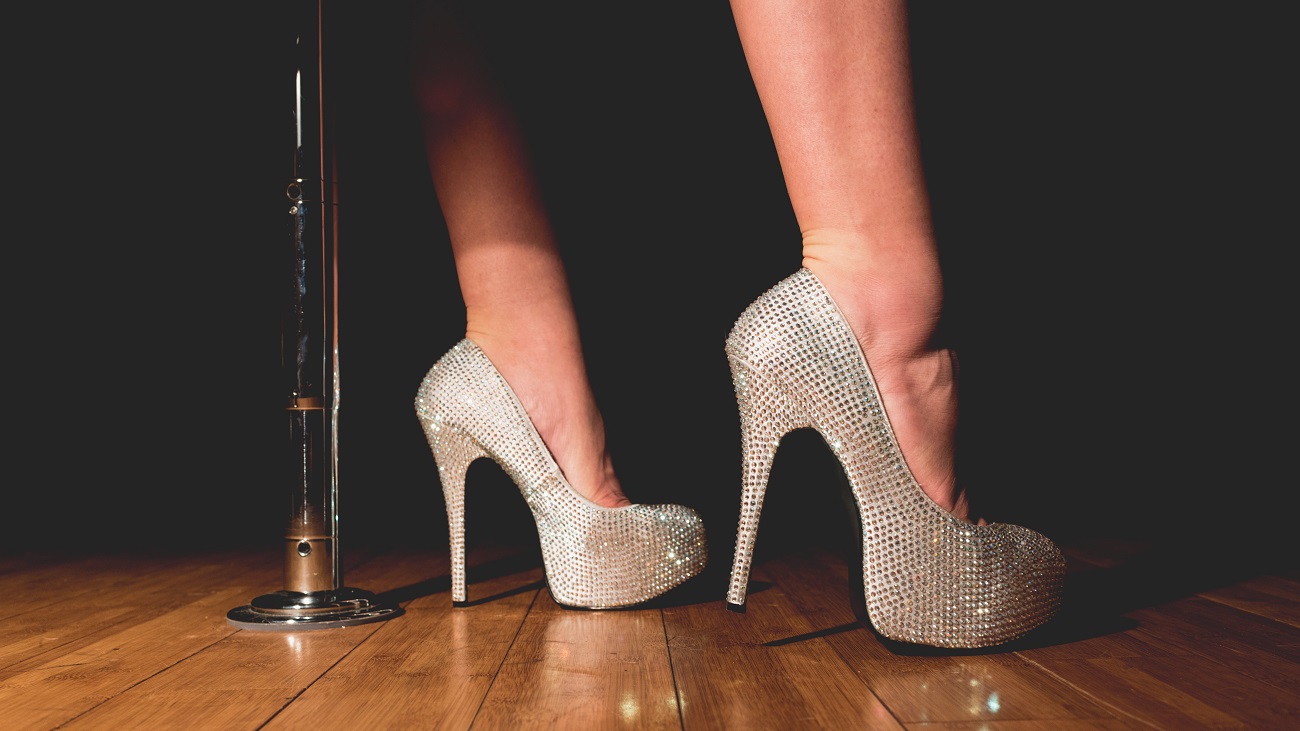 There are things that we, as humans, cannot control about our bodies. The number one thing on this list would be our genetic makeup. What genes we get from our parents is never up to us. Your mother might have the most amazing hair, and you didn’t inherit that and you struggle with hair fall. Your father could have the longest eyelashes, and you have barely any, so you get fake eyelash extensions done to cover that part of yourself up.

In my case, I didn’t get my mother’s dimples or my father’s complexion, which didn’t bother me much, but the older I grew, the more I began to hate my own face, my reflection in the mirror.

My relationship with body modification started early. It was just piercings, in the beginning, to make me look cool in front of the other girls in school. But obviously, I was not going to stay satisfied with that, especially when I began noticing how everyone else was way prettier than I was around me. I was frustrated, and no matter how much everyone around me reassured I was “cute”, I didn’t want to be.

I hated my nose the most, then my hooded eyes, and finally, I detested how I had no discernible cheekbones. I wanted to change everything. It had become an infatuation, and as I grew older, I started to get even more involved in cosmetic procedures.

I didn’t have money to get it all done when I was still a college student, but I would do my research obsessively. I didn’t tell any of my family or friends anything, so I quietly made my plans and started saving money. When I finally got a job, I knew I could finally begin on getting all the surgeries I wanted.

I began with a basic rhinoplasty. It was more expensive than I had thought of, but I wanted to get it done at any cost. I was not going to do anything drastic, just reshape the bridge of my nose. I was informed that this surgery will have complications like any other surgery, such as bleeding and infection.

That did not deter me; it would never because I had planned for this for so long.

There were other risks involved as well, like difficulty in breathing, permanent numbness, unevenness, discolouration, pain, scarring, septal perforation (a hole in my septum, which is the skin between your nostrils), and the doctor even warned me of additional surgery, if required. But none of this was enough to stop me.

I eventually got the nose of my dreams, and I started noticing how people looked at me longer, complimented me, even strangers would comment. I felt validated, powerful. I do still experience the numbness, but back then, it was all I wanted and I don’t think I regret my rhinoplasty as much as I regret the other things I would do next.

I would save up next for my blepharoplasty, which is the surgery to fix eyelids. I always had hooded eyes and I hated them. I couldn’t wear makeup like everyone else, none of the eyeliner tricks helped me. People would often tell me I have a nice eye shade, but I wasn’t satisfied with that. I wanted my eyes to look as amazing as say Anne Hathaway or some of the other celebs who can pull of eye makeup effortlessly.

I had to take a week off from work to recover. And even after a week, you could still see I had a surgery done. I could not drive for some days after the surgery. There was redness, bruises and scarring all around my eyes that took a couple of months to properly heal. Sleeping was difficult since I could not lie down horizontally, I had to prop my head up on pillows for almost a week.

Then, there was the aftercare: I had to clean my eyelids every day with the prescribed treatments. I also could not step out without sunglasses, and sometimes, it would hurt so much that I had to take painkillers. I also couldn’t close my eyelids properly at night for some time due to the numbness.

Yet, despite the numbness slowly spreading all over my face, I couldn’t stop. I would look at my reflection and still hate what I saw. There was yet another procedure I was aiming for: zygoma reduction plasty. Now, this one would take some time to save up for so I waited. In between, I had some fake eyelash extensions done, and even opted for a lip filler, just to see how it would look like.

However, sometime early last year, I realised something. I was getting a filler done from this place a friend recommended and I went there eagerly because I wanted to get it done for cheap. As I said, I was saving for the zygoma surgery, so I was not looking to spend a lot on lip fillers—if I had known better, I would have never gone for rates this cheap.

Needless to say, the lip filler was botched. The liquid was not injected evenly, and I ended up with uneven lips. It was swollen and it hurt a lot. As I set up another appointment to get it fixed, I looked into the mirror and I erupted in tears. I hated my lips, I hated them so much. I looked at the rest of my face, at my nose and eyelids, and I started thinking about all the money and time I spent on them. Then, I looked at the small apartment I was still renting to cut back on costs.

I lived frugally, I truly did when it came to my apartment and my daily needs. And for what? To look like this person I had created in my head. Sometimes, people would ask me why I don’t have my own apartment because I do earn well and I can’t even tell them why I can’t spend money on an apartment.

Why was I chasing vanity so much? I suddenly wanted to quit.

I touched my swollen lips and made up my mind. I was good at my job, I was always a good daughter to my parents, and even if none of my relationships lasted, my exes don’t have anything bad to say about me. But this has made me think more, why was I so preoccupied with a different face? Why can’t I be happy with what I already had?

So now, a year later, I am going to the bank, to get a loan for my own house.