﻿ Rony Patra The unknown connection of a teacher with pop culture January 17, 2020 https://www.nakedtruth.in/wp-content/uploads/2020/01/Pop-culture-and-the-Teacher.jpg 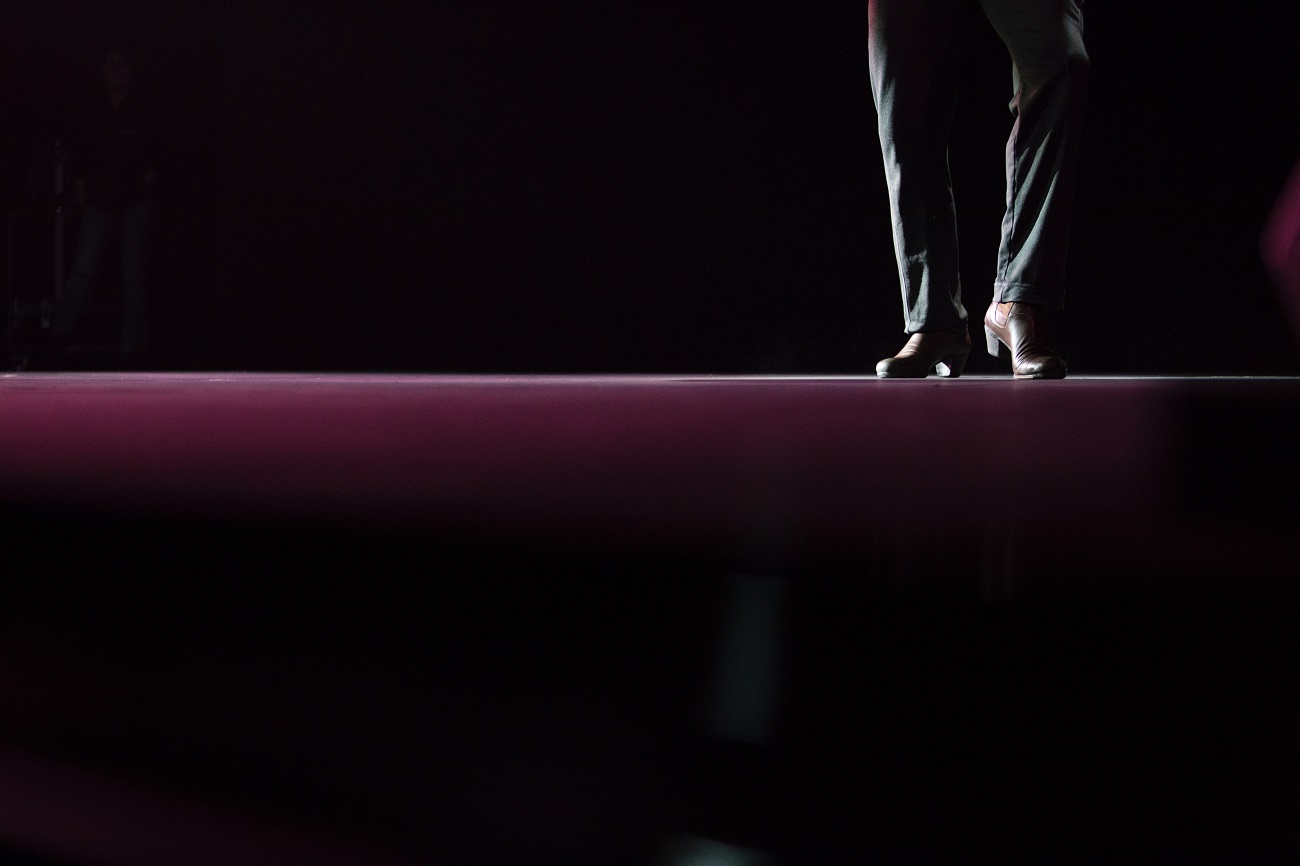 When I arrived in Kolkata in 2008 to attend college, I felt like a fish out of water. Having spent my entire life in Siliguri till then, I was overawed by the prospects of spending life alone in a city nearly six hundred kilometres away from home. I had been an average student in school, and somewhere I felt that the institution I was about to attend wanted overachievers, not someone like me. And so, struggling with the weight of self-doubt and familial expectations, I took my first tentative steps towards a bachelor’s degree in English literature.

However, in the next three years (or five, if you count my Masters as well), my life changed beyond recognition. I had come to pursue higher studies in English literature; I ended up expanding my horizons well beyond literature. From Shakespeare and Joyce, I moved on to Wong Kar-Wai and the Coen brothers, and even, Bob Dylan and Fossils (a Bengali band). I made friends along the way, but I wouldn’t have been able to cultivate such eclectic interests if not for the support and encouragement I received from my teachers.

It was not because of the texts we had to study; it was the way the teachers made these texts come to life.

A substantial part of my college life was spent outside the classroom than inside it, but there were some teachers whose classes I never missed. It was not because of the texts we had to study; it was the way the teachers made these texts come to life. There will be reference material, there will be “guide books” and/or “keys to success”, but nothing can open one’s eyes to the beauty of a text more than a teacher who starts with the basics, by stoking the student’s interest in the subject.

Over the years, I’ve had the opportunity to interact with various teachers in diverse capacities, and also see up close how they teach. A lot of things are said about how effective communication between a teacher and a student is an important part of pedagogy, and how teachers must have the confidence in their own abilities to put forth the salient features of every lesson to their students. Personally, however, I’ve found that the biggest issue with pedagogy in Indian classrooms is the struggle of most teachers to establish a connect with their students. This is where popular culture comes in.

Most teachers working in higher education in India have a tough time. Dealing with classes, carrying out various other academic and administrative responsibilities, and attempting to author papers for highly-esteemed academic journals are considered de rigueur for Indian academia. Throw in the fact that they have to carry out all the aforementioned activities while also dealing with lack of public funding and frequent shortage of manpower, and you get a broad idea of the challenges that every teacher in the Indian higher education system goes through. A number of young teachers, who join higher education out of sheer enthusiasm, find it difficult to sustain the same over a period of time, growing more and more disillusioned.

Here’s the question: in an Indian context, how is it possible to build a connect with a generation of students who study to pass exams, and not to gain knowledge and insights of their own?

While talking about the recent protests in JNU, Nikhil Taneja, Co-founder and CEO of the youth platform Yuvaa, wrote about how the system has ensured that “kids needed to study whatever guaranteed max profits”. I have faced this problem on numerous occasions: students come up to me asking for “notes” on the texts I am teaching in class.

Most students don’t have their priorities right; they come to campus to hang out with their friends, worry about attendance, and somehow “pass” their exams. They have internalized the truth that only the mention of a degree against their names matters, and not how they acquired it. These are young adults for whom social media and other distractions are more welcome than the dreary confines of a classroom. For a young teacher starting out early in his career, this kind of disinterest can be psychologically damaging.

What does a teacher do, in this case? Over the years, I’ve realized that it is not possible for a teacher to impart knowledge without first shedding his own sense of superiority. It is essential for teachers to keep abreast of current trends in popular culture, in order to find that elusive sense of connect with their students. The use of popular culture in the classroom has existed for a few years now.

For instance, my students may not know about William Shakespeare, but the likelihood of them having seen Vishal Bhardwaj’s cinematic adaptations of the Bard’s plays are greater. Therefore, if I can slip in references to Omkara while talking about Othello, it helps me to grab the attention of my students, as well as open their minds to the beauty of Shakespeare’s writing.

However, too much of popular culture in the classroom can be a bad thing. An overuse of pop culture in teaching texts and concepts might ruin teachers’ own interpretations of what they are supposed to explain.

At the end of the day, the job of a teacher is to help students sharpen their critical abilities, and create their own worldviews and perspectives, rather than encourage rote learning towards gaining ornamental degrees. Our society does not need silent bystanders — lack of interest in students today will turn out to be the deafening silence of tomorrow. And who knows this better than the teacher?