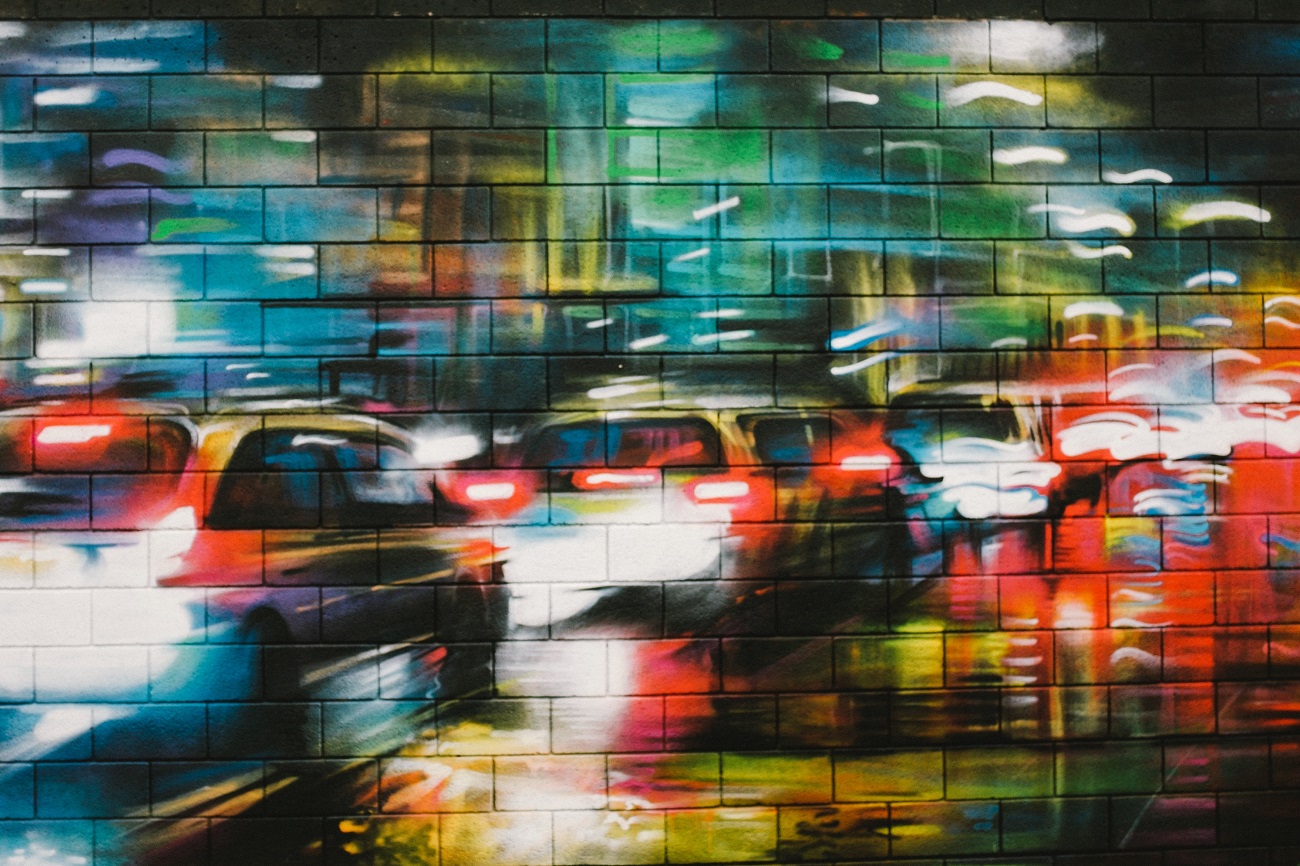 What started as a desperate measure to make the stay homely and affordable for strangers while making some money along the way, and was ‘launched’ countless times has now evolved into a multi-billion dollar business. With a cute trimmed name and public listing around the corner, Airbnb still hasn’t stopped registering growth. It has not only enabled a lot of homeowners to find additional sources of income, but also, opened a new source of earning for locals with Airbnb Experiences.

We aren’t talking about Airbnb here for how it has redefined sharing economy. We are talking about it for how it inspired and provided a testing bed for innovations that are now catalysing sharing across different segments and industries.

As Airbnb started gaining popularity, it started reaching beyond its initial niche of budget travellers — looking to save hotel money — or travellers trying to be closer to the locale. With the ‘mainstream’ travellers looking at Airbnb, the race to offer the best experience was on, which meant that hosts were pushed by Airbnb to streamline the processes and eliminate frictions. This led to the birth of many companies offering an array of services and products to aid. Some jumped in with their maintenance services, some offered concierge services, while some tried to entirely eliminate the human element with digital keys.

RemoteLock, for instance, allows an Airbnb or Vrbo guest to simply enter with a temporary key code. Netatmo has also recently expanded its line up of smart products with NFC based locks that can be unlocked using keys and phones. And of course, this not only works for short term rental, but also makes your life easier if you are, at other times, sharing your apartment, like with flatmates or while hosting a party.

But in recent times, the term ‘smart key’ has more often been used with reference to cars rather than homes. With LTE modems in cars becoming commonplace, the old and boring key fob is making way for phones to be used as keys. Tesla, Volvo, BMW, Mercedes and dozens of other car manufacturers are not only letting people use their phones as keys, but some are actually simplifying the process of sharing it with others to maximise usage of their cars.

Before the auto companies started making smart keys mainstream, most of the car rental companies typically developed their own solutions to control multiple aspects of their fleet cars, including, but not limited to locks. Following that, it was the usual process with the user getting access to key fob until one would leave the car back.

However, things got a little complicated with startups facilitating the sharing of privately owned vehicles in addition to own fleets. Companies similar to Zipcar relied on a lot of human intervention not long ago. Airports would have someone to collect the keys of people leaving their cars to be rented for some extra income (and to save airport parking costs), which had to be securely stored and passed on to the person renting the car.

A process like this had a lot of issues.

The most obvious was, of course, the fact that managing multiple physical keys is a hassle and a liability on the sharing platform. Then, there was the human element. What is there to assure the owner that the staff receiving the keys isn’t morally compromised? And then, the logistics. Pick up and drops had to be timed to suit both parties. Now, of course, that whole process seems archaic.

For many of us, the element of increased human interaction is a deterrent in opting for sharing services.

In addition to making smart keys available for newer cars, car manufacturers introduced solutions to enable more cars to be shared seamlessly, so we don’t hog as much parking space for cars that we don’t even use for 10 percent of their lives. Almost three years ago, Toyota introduced Smart Key Box and started rolling it out with partner company Getaround. Of course, it isn’t as seamless as an inbuilt system as it still requires additional hardware to be installed by the vehicle owner, but it still is a significant step up from the past methods.

And while at first, it feels like the shift towards smart keys is maybe just making things a little easier for the members of the ecosystem, it plays far out better than that. For many of us, the element of increased human interaction is a deterrent in opting for sharing services. What is the social protocol when the car owner doesn’t arrive in time to hand over the keys? What about an Airbnb host who is friendly to the point of being nosy?

Minimal human interaction makes the whole sharing process more efficient and preferable for masses. This also enables owners to keep a better check and control over who has access and for how long to avoid any situations that may turn ugly. There are also car and home owners who have reservations about participating in sharing economy due to the obvious challenges, but tech-enabled solutions like smart keys allow them to trust and contribute.

Granted there would be arguments about sharing economy not being clinical like the structures it is trying to replace, but we are far beyond the point of home sharing or vehicle sharing being a niche. If anything, it is the wiser, more sustainable thing to do and it is crucial to make it easier for everyone to participate.

But of course, it isn’t all rosy with smart keys controlling access to everything around us. With them come the challenges of security and support.

A lot of questions have already been raised about the new security challenges that open up with connected cars, more so when it isn’t just the infotainment system connecting to the internet for maps and music, it is every bit in the car. Many researchers have demonstrated how they can break into cars or take over some controls, but there hasn’t been a notable number of instances. It also raises privacy concerns, more so on shared cars, with data about usage and connected phone being recorded by most vehicles and, with a little effort, available to the next user in some cases.

What is the social protocol when the car owner doesn’t arrive in time to hand over the keys? What about an Airbnb host who is friendly to the point of being nosy?

However, the auto industry is dominated by a couple of dozen large players. At their scale, their activities and mistakes are constantly in the public eye, thus making them more cautious about security and privacy. The same can’t be said for all smart home devices and locks manufacturers.

A lot of small players have appeared in the landscape over the years, and it isn’t uncommon to spot news articles like ‘x shuts support for early devices’ or ‘y used unencrypted login leaving thousands of homes vulnerable’. At times, potential risks may even go unnoticed for long because of the limited scale of a company. So, it becomes even more important to do the research well before opting for one product over the other.

The key point (pun intended) here is that while there are new kinds of challenges in adopting smarter solutions to replace our keys, one can’t dismiss just how crucial they are in aiding the sharing platforms. We have iterated on countless occasions that the typical ownership model is dying and, with smart keys simplifying the processes and facilitating trust-building with technology, we have the perfect catalyst for the transition.