﻿ Elana Feldman People are increasingly interrupted at work, but it’s not all bad January 9, 2020 https://www.nakedtruth.in/wp-content/uploads/2020/01/People-are-increasingly-interrupted-at-work-but-its-not-all-bad.jpg 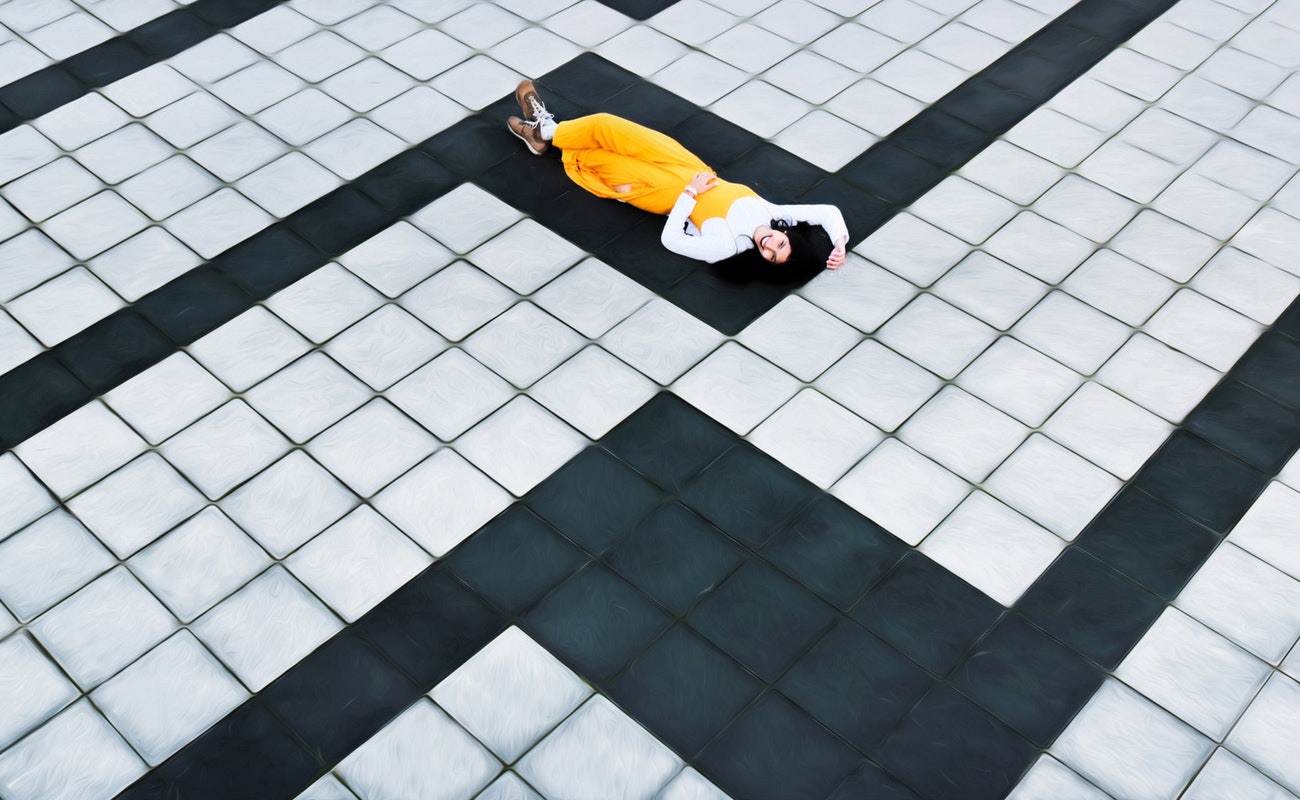 People are increasingly interrupted at work, but it’s not all bad

An email pops up on your screen. It’s a client sharing a project update. A Slack message appears. It’s your boss asking a question. A text alert beeps. A colleague wants to know if you will be attending a meeting.

Interruptions also often spark negative emotions like annoyance and anxiety. Frequent interruptions may, over time, lead to stressful feelings of overload, irritation and a sense of “time famine” – having too much to do and not enough time.

Yet interruptions are a necessary part of work life, since communication needs are often unpredictable and time-sensitive. And responding to interruptions, whatever channel they come through, has become a core responsibility for most jobs.

As an expert on interpersonal interactions and time use in organizations, I wanted to understand why interruptions are often so stressful. Working with one of my doctoral students, I designed a study that focused on people’s experiences of being interrupted.

Our study, which is currently under review, found that interruptions can actually spark positive rather than negative emotions – given the right circumstances.

In our study, we asked 35 participants to keep track of their interruptions over the course of an entire workday.

The participants spanned multiple industries and held varied titles. They all worked full-time and used electronic devices regularly as part of their jobs.

As we expected, most participants were interrupted frequently during the day. Collectively, they reported a total of 256 interruptions.

The day after they logged their interruptions, we interviewed the participants. We asked for more information about each interruption to clarify and enrich our understanding of why it had sparked the emotions the participant had recorded. For instance, we probed further about the task the participant was interrupted to do and what else was going on at the time of the interruption.

Given that prior research has overwhelmingly emphasized the negative aspects of interruptions, we were surprised when our study revealed that many interruptions were experienced positively.

Approximately 30% of the interruptions we analyzed were associated with feelings such as excitement and happiness. More than 75% of our participants logged at least one positive interruption.

Intrigued by these unexpected findings, we used our data to figure out what makes an interruption experience good instead of bad.

It turns out that differences in interruption experiences can be explained in large part by people’s beliefs about time.

Just as many of us in Western cultures think of time as a limited, valuable commodity, people who are interrupted at work consider – often unconsciously – the ways in which an interruption forces them to alter how they use their time.

For instance, the participants in our study judged interruptions in terms of their “time worthiness.” Interruptions seen as “time worthy” are more likely to spark positive emotions.

Interruptions are “time worthy” if they involve tasks that are deemed high-priority, relevant to other ongoing projects and clearly within the scope of employees’ jobs. That our participants considered whether an interruption is worth their time makes sense given that people care most about making progress on work that is meaningful.

We also learned that interruption timing plays a big role in people’s emotional responses. Interruptions are generally associated with positive feelings if they are assessed as well-timed.

Well-timed interruptions are those that arise when employees are not deeply absorbed in another task or need a break from their current task. Our findings echo previous studies, which have found that ill-timed disruptions are more likely to hinder work performance.

Finally, shorter interruptions generally spark positive rather than negative emotions. Longer interruptions take up more of the time that people had mentally allocated to planned tasks.

Relationships and workload matter too

Another finding that emerged from our study was the importance of people’s relationships. Although this may not seem all that surprising, researchers have not yet explored the interpersonal aspects of interruptions.

Individuals feel positive emotions if they like or respect the person who interrupted them. In some cases, personal liking can spark a good experience even if an interruption is seen as “time wasting,” poorly timed or overly long.

Conversely, if individuals dislike or lack respect for the person interrupting them, interruptions are more likely to generate negative feelings. This is particularly true if the interrupter has a history of intruding frequently about unimportant questions or tasks.

We also found that employees’ overall workloads influence interruption experiences. If interruptions occur when they do not have a lot to do, they find it less stressful to work on something unexpected. They can return to planned tasks in the future without fear of missing a deadline or working additional hours.

However, when employees have heavier workloads, they feel strong feelings of time pressure, which means that any interruption will be more likely to cause negative emotions.

What organizations and employees can do

My research on interruptions has made me much more optimistic about the plight of those who face frequent work interruptions.

I believe there are ways to make interruptions better for those on the receiving end. Other management researchers have suggested creating periods of interruption-free time or offering employees a “quota” of uninterrupted time that they can use flexibly.

Our research suggests some additional potentially useful approaches. For instance, organizational training programs could teach employees to be more mindful about how, when and why they interrupt others.

Managers can also model “healthy” interruption behavior. If they reserve interruptions for worthy tasks and provide positive feedback to subordinates who do the same, they can slowly shift the culture of their work groups.

Employees themselves can turn off communication alerts, put on headphones and silence their phones when they are focused on a thought-intensive task or facing a tight deadline.

However, unless leaders and managers openly support this behavior, it will be difficult for individual employees to do so.

Elana Feldman, is Assistant Professor of Business, University of Massachusetts Lowell. This article was originally published on The Conversation.

Elana Feldman's research focuses on how the temporal and relational elements of organizations shape people’s experiences, work and personal development. Feldman teaches organizational behavior at the undergraduate level. Prior to her academic career, Feldman worked as a consultant and market analyst in the biotechnology and pharmaceutical industries as well as in the areas of talent management and leadership.