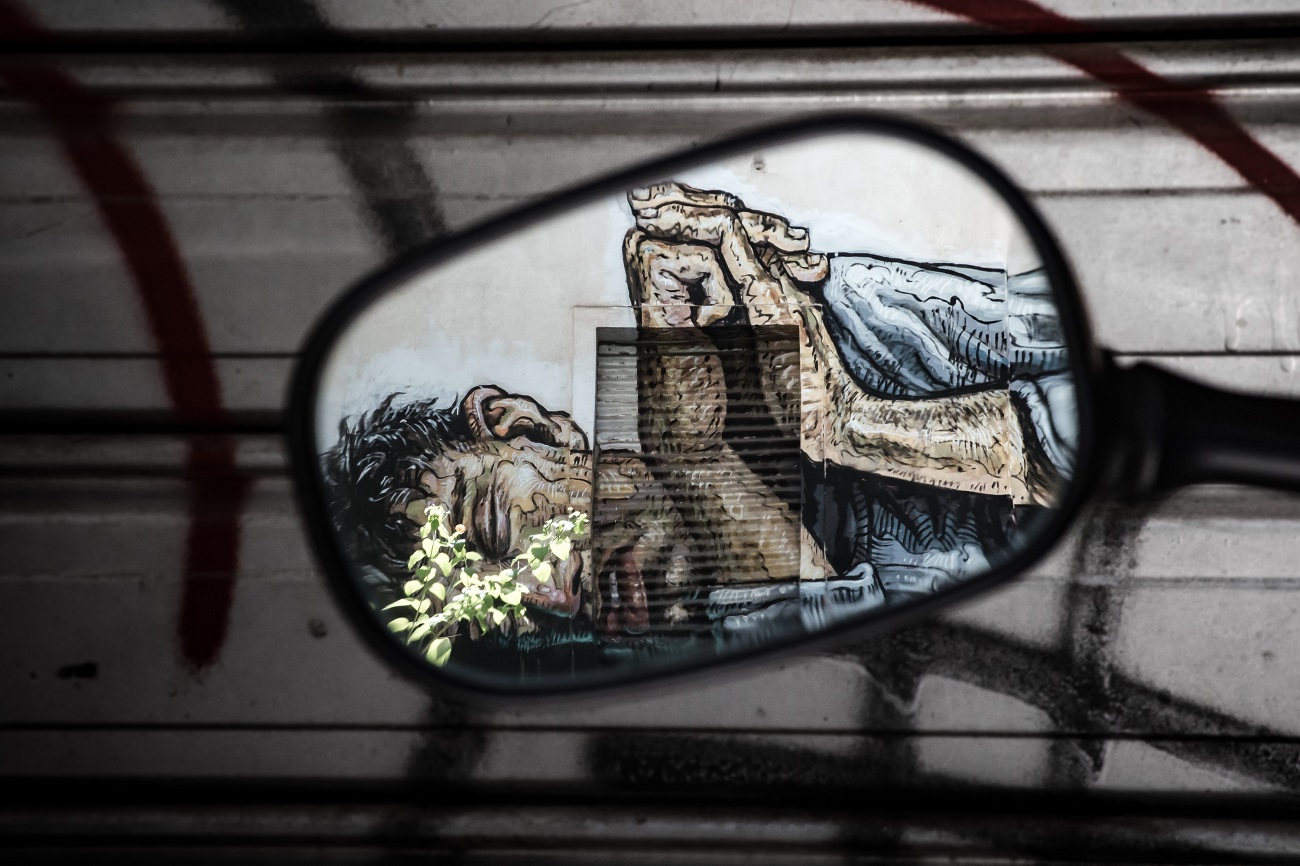 No, I am not a professional video creator. And a confession: I’m too lazy for recording and uploading videos on a regular basis.

If you must know, my YouTube channel has five videos in total. Three videos, which were taken years ago with a basic feature phone (unlike the smartphones of today), are the only memories I have of the audio launch of a Bengali film that took place somewhere in Kolkata. One video is a recording of a discussion featuring Shashi Tharoor. And the last video is a recording of the Wagah-style Beating Retreat ceremony that takes place at the Indo-Bangladesh border in Fulbari in north Bengal.

Do these videos hold any significance for me? A resounding yes.

Are these videos worthy of commercial exploitation? Probably not.

Over the past few weeks, a lot of conversation in the online space has ventured around prospective changes to social media. The video-sharing platform, YouTube, for instance, has decided to update its Terms of Service, with effect from December 10, 2019, in which it seems to redefine the parameters of judging the content uploaded on it. The new terms bear a statement that is problematic in nature, it reads,

“YouTube may terminate your access, or your Google account’s access to all or part of the Service if YouTube believes, in its sole discretion, that provision of the Service to you is no longer commercially viable.”

Note the last phrase: “commercially viable”. It means that YouTube will have the right to suspend an account—any account—if it thinks the videos uploaded on it is not worthy of getting an audience. In short, it will only be inclined to protect those video creators—and those videos—which are capable of bringing in more views. The higher the number of views, the higher the chances of earning money from advertisements and subscriptions.

Also, Twitter did something similar at this time. As if its reputation as a hotbed of vitriol and right-wing propaganda was not enough, it declared it was going to close down accounts which have not been operational for six months or more, and thus free up usernames. After facing a lot of backlash, it had to eventually halt its decision, and work around the same, given it finds a way to memorialize those belonging to the deceased.

At what point of time do social media platforms attempt to stop trying to exploit personal “memories” for professional gain?

One may argue that the measures taken by YouTube and Twitter are sound when viewed from a commercial standpoint. Most people using these platforms have taken advantage of their services to keep their digital beings ticking, without bothering to understand how these platforms are supposed to make money. But this also raises the question: at what point of time do social media platforms attempt to stop trying to exploit personal “memories” for professional gain?

The decisions taken by YouTube and Twitter have been expected by market-watchers and technology analysts for a long time. These, and other social media platforms as well, have become an inseparable part of our digital lives. Our online behaviour is closely tracked and monitored by these platforms. What we post online, as well as our online purchases, are enough for them to build scarily-accurate online consumer profiles for each one of us. Our book purchases and video content preferences tell them more about our state of mind and political preferences.

They know what we like and dislike; they also know what we’re more likely to do online. In short, we cease being human beings for them; we become data.

Let me get back to the term “memories”. Over the years, we have all used social media to hoard snippets of our lives. Birthdays, anniversaries, get-togethers, funerals, past relationships, professional events and much more have got immortalized in the hundreds and hundreds of posts, photos and videos uploaded on various social media sites over the years. We have generally taken the “free nature” of social media for granted, because it has been a ubiquitous presence in our lives. We have never had to worry about how Facebook will make its millions, or how WhatsApp keeps innovating without people paying for it. So, in this sea of social networks, if you happen to have a profile on a social network that shuts down for various reasons, the data you saved there gets lost forever.

For instance, I belong to a generation that started off with Hi5, MySpace, Orkut and Yaari; I now live in a world dominated by Facebook, Twitter, YouTube, Instagram, TikTok and much more. My Orkut profile had various photos from my school life between 2006 and 2008; those photos are now lost, because, like any average Internet user discovering social media for the first time, I forgot to keep a backup of these memories, never realizing that Orkut would shut down one day. I know that these moments did take place in my life, but I have no visual proof of the same anymore.


Once upon a time, the launch of a new social network would’ve made me more curious; now, it just fills me with dread. Because it is not enough for you to remember the username and password to a different site; you will also feel the need to ask or request others to join the network too if they haven’t, otherwise you are all alone there, besides understanding the rules and features of the new network. I, for one, still cannot understand how Snapchat or TikTok works. And in this rush to embrace the latest fad, we willingly sign off our memories to these platforms, without understanding how these memories may be used.

What bothers me is how, in this entire business of monetization, what gets left out of the conversation is the value we ascribe to our digital “memories”. All that data we’ve uploaded innocuously over the years is valuable to us in ways that cannot be quantified in terms of money. I cannot think of putting a price to the memories of my college days, or childhood trips with my family, or stolen moments with ex-girlfriends. These constitute a subset of my past, and these have played a part in shaping me into the person I am now.

Once upon a time, the launch of a new social network would’ve made me more curious; now, it just fills me with dread.

Coming back to my YouTube channel, monetization was the last thing on my mind when I uploaded those videos. My purpose was two-fold: firstly, to keep these videos in a place where they could be easily viewed by everyone; secondly, to store them in a cloud so that these videos wouldn’t occupy any physical storage on my end.

But uploading these videos had an additional payoff: it allowed me to emotionally connect with well-meaning strangers and close friends, and thus present little treasured moments as a showreel of my mundane life. The last time I checked, this was the guiding principle behind the adoption of social media. Now, I am staring at a future where YouTube could choose to take down my channel at any time without my knowledge.

This brings up important questions, for which there are no clear-cut answers. Are our digital memories expendable? How “valuable” are our memories to us, and to others? And more importantly, did the billion-plus users of various social media networks sign up for this?