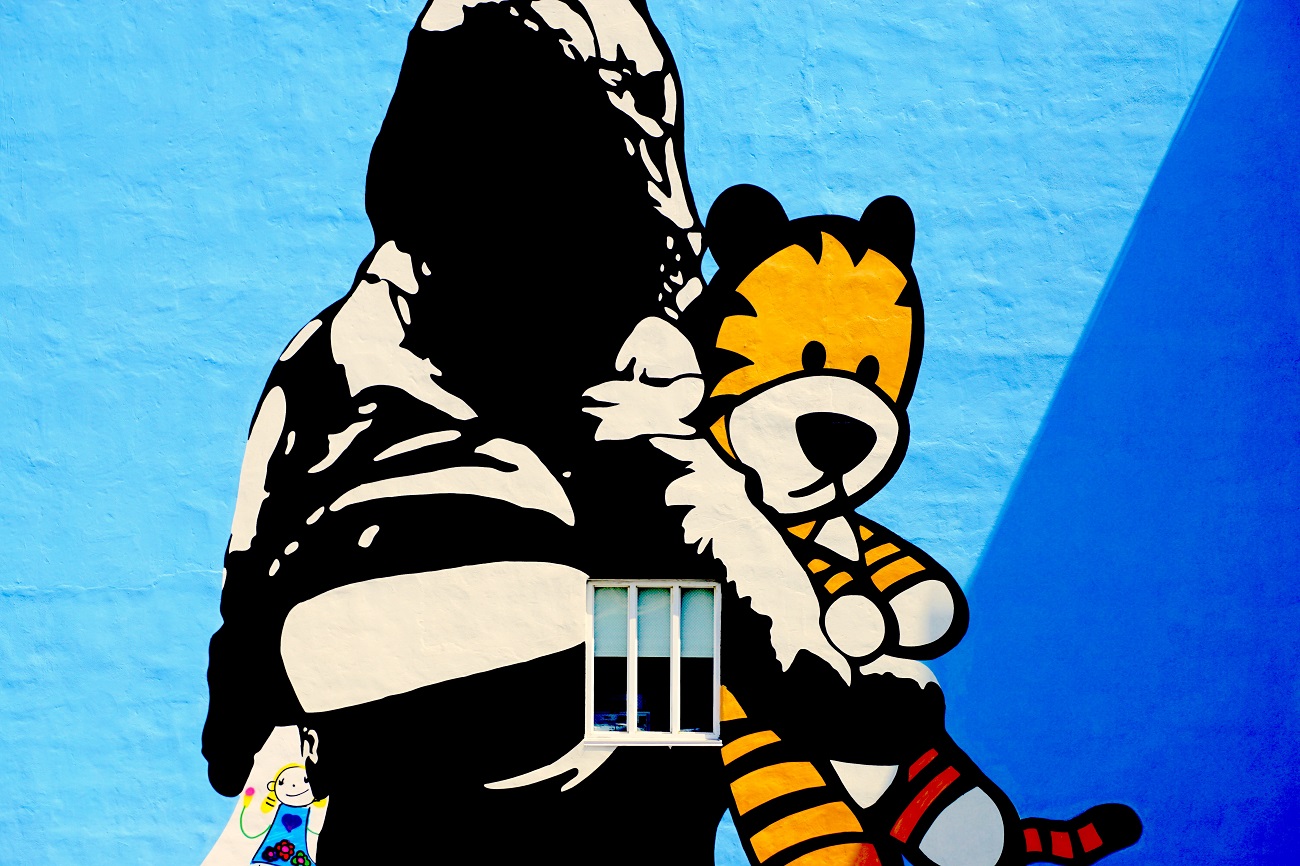 On 4th December, 2019, a Bill was introduced in the Indian parliament. Citizenship Amendment Bill (CAB) has gained a notorious infamy since then, for if it was enacted, it would cleave right through the middle of the Indian Constitution’s secular ideals.

On 12th December, it became a law, Citizenship Amendment Act (CAA). By now, neither the CAB nor the CAA needs any introduction. For anybody who has a television set, or internet on their phones (which in itself is a scarce privilege in our country at present), or is going out on the streets, they must have heard slogans or seen placards like “Say No to NRC, CAA” or “CAB is not secular”. Widespread protests, and the brutal clampdown of the same by the state machinery, have become the order of the day. The violence at Jamia Millia Islamia University campus in New Delhi, or the rising number of dead and injured protestors — or detainees in Assam — or arrests made in UP — has left everyone shocked at large.

People are descending to the streets in large numbers, and many consider these protests as the ultimate stand to preserve the secular spirit of the world’s largest democracy. From students, academicians, professionals, homemakers, to artists, everyone is adding their voice to the ongoing protests. If people cannot show up to the protests in person, they are constantly raising awareness through their social media handles. So much so that my year ended with more WhatsApp forwards about new protest updates or friends asking me to sign anti-CAA petitions instead of “Merry Christmas” or “New Year” wishes.

It would be safe to say the country is being swept by this desire to express its democratic dissent except the good folks of the Hindi film industry. It appears to be life as usual for them. If you check the Instagram or Twitter feeds of these stars, they are busy with their year end vacations, or sashaying in their carefully curated ‘looks’ and tagging their trusted designers, or even better promoting their films. Most of them have no take whatsoever on the current political crisis unfolding in the country.

The silence of the stars has become so deafening over the weeks that it has spawned its own subgenre of memes on the Internet. Rayon Magazine, a parody of the glossy entertainment magazines, has been relentless in its barrage of satire against these silent celebrities. One of its recent stories goes by the headline, “11 Amazing Pictures of Popular Bollywood Celebrities Walking Without a Spine”.

A disclaimer here: not everyone is a part of this silent brigade. A sizeable and increasing group of people led by the likes of Swara Bhasker, Anurag Kashyap, Konkona Sen Sharma, Farhan Akhtar, Anubhav Sinha, Taapsee Pannu have been fairly vocal about their stands. Kashyap came out of his Twitter hibernation expressly to register his protest against what he sees as forces of fascism.

Surprisingly, Kashyap has a supporter in John Cusack, a Hollywood stalwart, who has been tweeting about the situation in India as early as 16th December, 2019. “Fascists in India trying to set students against each other – To cover for economic collapse of demonetization but they are standing together in solidarity with their Muslim brothers & sisters — This is fascism everywhere — them or us,” tweeted Cusack.

On the other side of the spectrum are those who do not shy away from making their love for the current government public. Social media was splashed with memes about how starstruck Akshay Kumar seemed while interviewing the Prime Minister. It stopped being funny when, at the onset of the protests, Kumar took to Twitter just to clarify that his liking of a video which justified Police actions on students was by ‘mistake’. In a similar vein, many other stars have also firmly taken a pro-establishment stand.

However, it is the third kind of people who frustrate one the most, the ones who keep quiet. No prizes here for guessing that the big guns invariably do. From the Kapoors, Khans to the Bachchans, there has been a nearly calculated radio silence. To be fair, this purported spinelessness is not happening for the first time. Quite recently, during the second wave of the #MeToo movement in India, they decided to keep their ‘dignified silence’ despite overwhelming evidence of how deep-rooted sexual harassment was in the industry.

But do not mistake their silence for mere apathy because, believe it or not, they do have opinions.

It is curious that someone like Aamir Khan who powered through three seasons of “Satyamev Jayate” (“The truth shall prevail”) which primarily dealt with serious issues like casteism, patriarchy that plague our society would choose to remain silent during such a time when protests are ongoing. Which brings us to the darker sides of public personas speaking up; Khan and his wife Kiran Rao faced widespread backlash when they spoke about the general climate of intolerance in the country.

Anything and everything the celebrities do get a lot of public scrutiny. From getting trolled online to receiving public death threats from fringe political outfits, they are at the forefront of abuse. After all, the uncalled for fiasco that cost “Padmaavat” (2018) the ‘i’ in its name is still fresh in our memories.

There is also the matter of films suffering financially, or getting outright banned in some places, when superstars take anti-establishment stands, like Ajay Devgn stated recently in an interview. That may be true, especially considering the trend of arm-wrestling tactics, the entertainment industry becomes an easy scapegoat. The industry’s priorities seem clear, to keep minting money, and for that they are comfortable with putting on blinders and quietly moving to the next shoot, next promotion.

It doesn’t change the fact these superstars still remain the most privileged members of our society and only those with the highest socio-economic privilege can afford the myth of ‘being apolitical’. They cannot possibly want to milk out every last inch of their public personas to strengthen their ‘brand value’ while existing in vacuums devoid of social responsibility.

For a moment here, I will take a detour to the author who shaped my political consciousness as a teenager, J.K. Rowling. She says, “I think you have a moral responsibility when you’ve been given far more than you need, to do wise things with it and give intelligently.”

Now, indulge me some more and take another second to consider the moral courage that Rabindranath Tagore showed when he rejected the Knighthood of our erstwhile colonial rulers to protest the Jallianwalla Bagh Massacre? Or the incessant personal tragedies that Saadat Hasan Manto surmounted to leave us the burning brand of partition literature that we find unnervingly relevant even half a decade later?

If it is asking for too much, is it really too much to presume that the crème de la crème of the Hindi film industry will take a firm stand on serious issues, and will they never stop hiding behind their staple response of needing to ‘learn more about the situation’? Or is wanting our public figures to attain stardom on the basis of moral uprightness, among a long list of other things, a thing of the past?