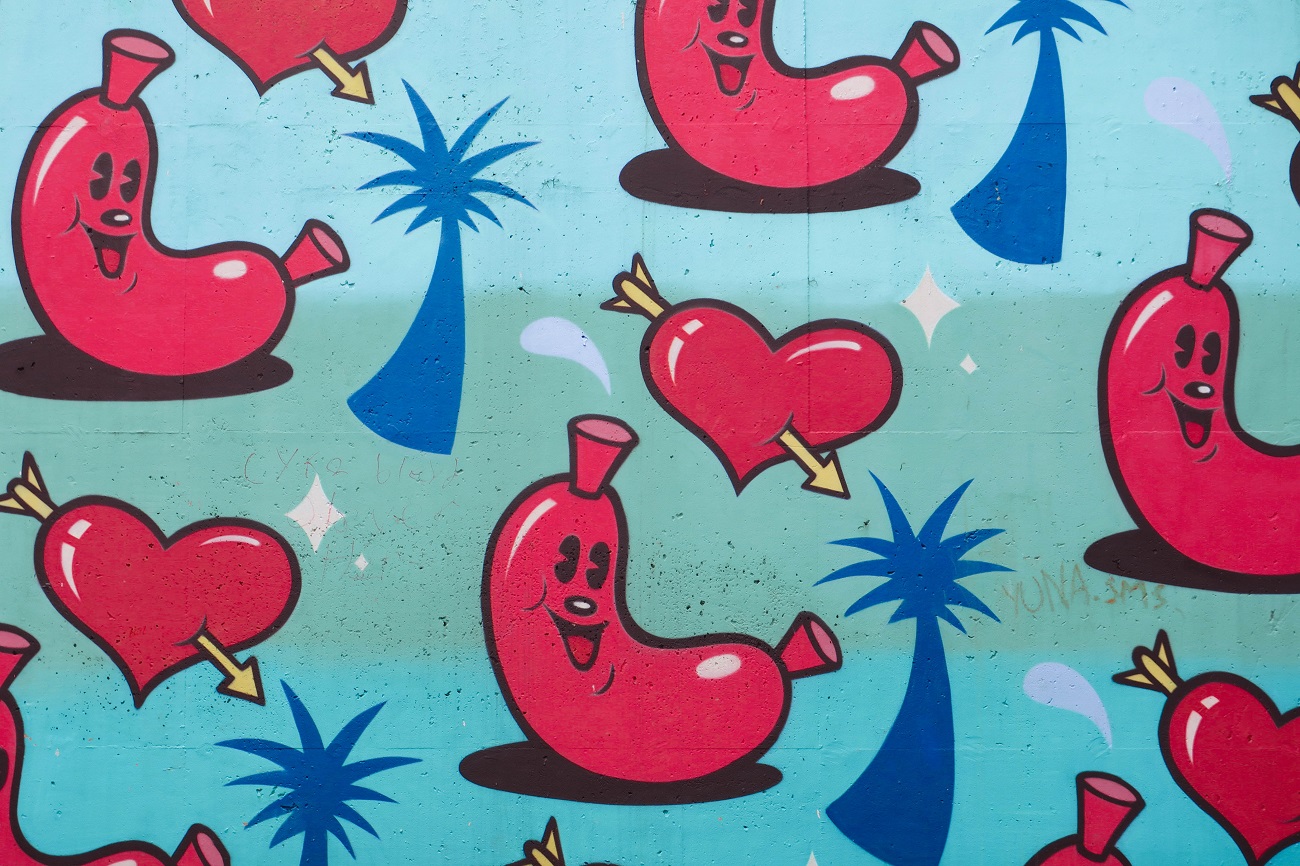 Love is something we all experience—whether it is platonic, filial or romantic. And it might sound cliche, but does it make our lives fulfilled? When we love someone and they love us back, it can be among the most honest, fulfilling events of our lives. There’s that emotional support, attachment, and sense of togetherness, like nothing else. It is important, therefore, that we do this right. However, this is easier said than done.

People can misconstrue love very easily, and even manipulation can wear the disguise of love and fool us. I’m not here spooning out cautionary tales, but maybe what I have to say is a lot like one. Maybe, I never want anyone to experience what I experienced.

When I was in my early twenties, I was the only one without a partner. At first, I was fine since college had taken over my life completely. I couldn’t even find a time to nap in peace let alone dating. So, I didn’t even care or notice it for a while. Then, one by one, my friends found girlfriends and boyfriends, and I became the awkward third wheel every time I would go out with them. So, this started making me feel alone. I did try dating, but I was not just clicking with anyone. I hated it, being the only lone ranger in the friend circle.

So when, after a host of failed dates, I met Nick, I could not believe it. He was older than me, had a steady job, his own apartment and on top of that, he was nice—well, in the beginning anyway. He swept me off my feet with his good looks, chivalry and charming words. I felt like I was on cloud nine when I was with him. So, when he asked me to move in with him six months later after we began dating and went exclusive, I had to say yes.

But the red flags were hoisted even before the move, I was just blind to them till the move.

Looking back, the days before the shift should have told me everything I needed to know. But at twenty-one, you are young enough to believe in happy endings and old enough to know to not be so picky that you lose out on things, so decidedly, I was not paying attention the way I should have been.

It started when he would text me or call me often throughout the day asking me where I was, what was I doing to, whom I was with. I thought he was being attentive, looking after me. I didn’t think this was overbearing even if a little voice at the back of my mind I knew this was not right, it felt controlling. It felt like he just wanted to know where I was or whom I was with to make sure I was not spending all my time with my friends or with anyone of the opposite sex. It was not cute, it was just him who was tracking my every movement.

Like every couple, we fought, but every time it was only me apologizing because he would keep harping how I was the only for him and he would die without me. I didn’t realize the emotional pressure he was putting me under. This was underhand coercion and I could not see it, understand it. Then, he would act so sweet, so kind, so gentle, give me kisses that would make my toes curl that I had nothing else to complain about.

He would also give me gifts after fights, some knick-knacks. A perfume that he would think smell great on me, a dress he would think would look great on me, and so on. Do you see what he was doing? He was slowly replacing every little thing I liked. He wouldn’t let me wear my favourite little black dress so he got me a red one. Again, I didn’t see anything wrong. I thought he just did this because he loved me. I didn’t think he was just trying to make me into something I was not, replacing small things about myself.

When you love, you just love. Well.

Then it moved on to slightly bigger things when I moved in. First went my Sleeping Beauty coffee mug because he thought I needed more mature things to drink my tea out of. I didn’t think much about it even if it left a bad taste in my mouth because I had bought that mug with my own pocket money some years ago, and it was precious. But I was twenty-one and he was five years older and I wanted to look mature in front of him.

“For your own good” was something I began to believe him.

Then it was the way he started complaining about every little habit I had—my snorting accidentally if I laughed too loud, my leaving used spoons by the sink’s edge and not in the sink, me not wiping the mirror after a hot shower. Everything I did made him mad, and I couldn’t even ask why. Soon, it felt like I was walking on eggshells around him. Even a sigh could make him go off.

But then, a few months in, I started to slowly become aware of the red flags. It started with a fight because I wanted to go to this party hosted by my friend. He asked me way too many questions, how many men would be there. When I laughed and told him, “Why are you jealous?” he missed my joke and started swearing at me, calling me some horrible things. I was taken aback, completely. I didn’t think he was capable of such behaviour or even such language. It was like I was looking at someone I didn’t know.

Then he started saying how he can’t let anyone around me because he loves me so much, and again, he would die without me. I felt guilty even though a big part inside me started wondering why was I the guilty one? Did he not trust me enough? Was his love this fickle? Did he have to measure my love for him based on whether I socialize?

I apologized for that day but that bad taste lay thick on my tongue. He was all sweet the next day, but then, when I went on an impromptu coffee date with a friend a few days later, the same thing happened. Even though it was a male friend who was in a relationship with the love of his life, Nick wouldn’t stop. Again, the waterworks and threat of killing himself if I left him. The bad taste started making me gag.

Finally, on the day we were supposed to celebrate our first anniversary, I quietly packed my bags and left. I came back and he was fuming, pacing, asking me why. I had a friend outside waiting for me, so I gathered all my courage and told him why. He tried to turn it all around on me, like his bad moods, his jealousy was all my fault, but I wasn’t going to stand for that anymore. I said goodbye and I haven’t seen him since.

My first real relationship might have been awful but it left me with a few important learnings. Love should not control you but set you free. It shouldn’t shackle you to each other but become a solid foundation from where both can learn and grow as individuals.

Maybe, this is a cautionary tale, maybe this isn’t, but there’s that thin line where everyone should understand the difference.