﻿ Harshita Dagha The surprises I gave to the career at fifty December 30, 2019 https://www.nakedtruth.in/wp-content/uploads/2019/12/The-surprises-I-gave-to-the-career-at-fifty.jpg 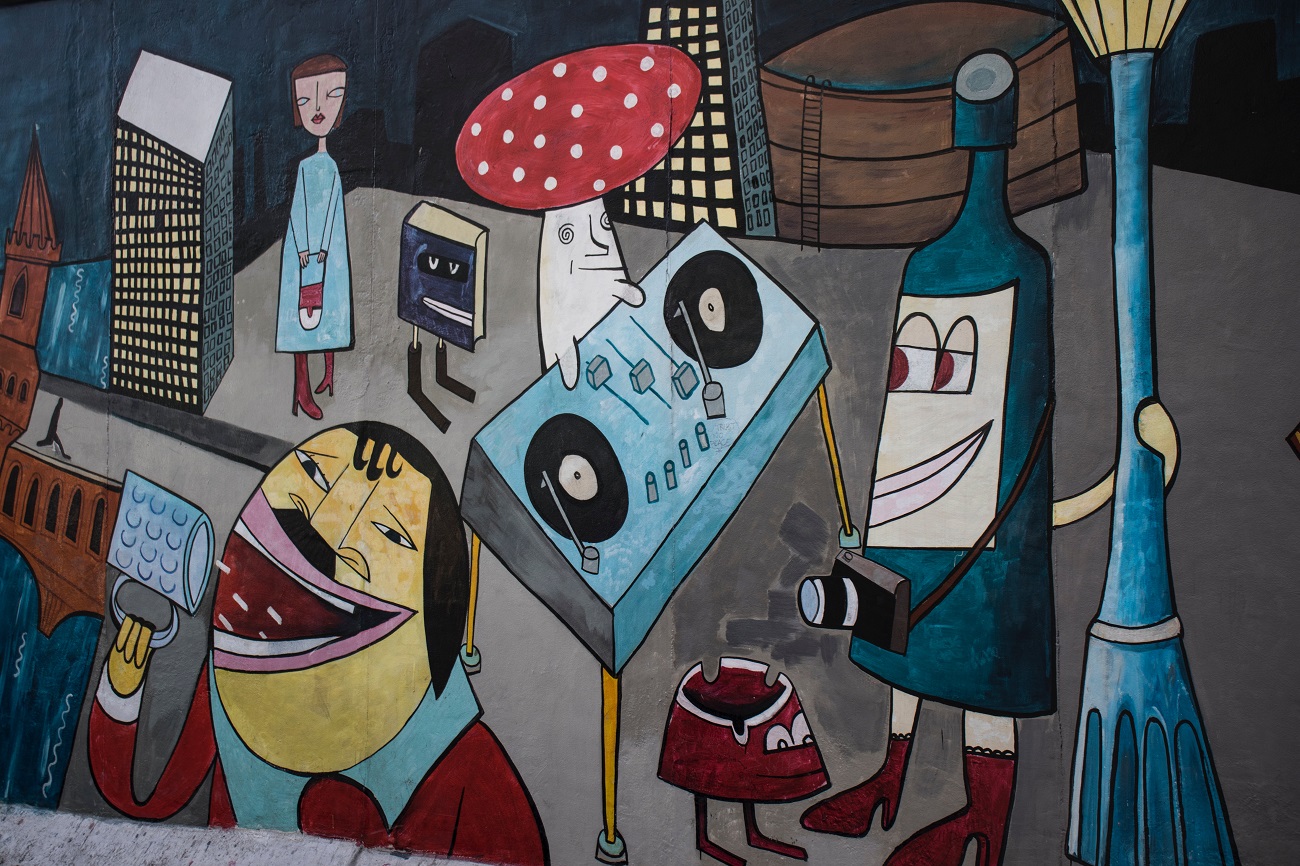 “Don’t you, I don’t know, want to go to bed at a reasonable time anymore?” the voice from the other end of the phone said.

“Well, with these time zones, how else would I talk to you?” I say to my nephew, who’s halfway across the world in New York city.

My nephew grumbles, and I imagine him rolling his eyes as he says, “As if talking to me is why you’re awake right now,” he pauses, probably calculating the time difference, “Like, it’s two in the morning there.”

I giggle at getting caught. “I’m the most productive at night. Don’t come at me!”

“Whatever, don’t stay up too late please,” he says.

We talk for some more time before his lunch break gets over, and he has to leave, head back to work. I don’t have much family so this nephew of mine reaches out to me every now and then to just talk and check up on me. He is a very endearing boy—but he is right as I yawn and stretch my back. I have been awake for too long, and based on how long the blank page on my laptop screen has been staring at me, I’d think I should call it a night and try finishing this script tomorrow.

It is not like I have a 9-5 job anymore, so I can afford to sleep in later than usual and start working on this again in the morning. I do have a deadline but that is not anytime soon, so maybe I shouldn’t take all this pressure. So, I save the three lines I managed, and then, shut down my laptop. Time for bed.

But before that, I want to tell you about myself: Why at the age of fifty I am up at 2 AM trying to finish writing a script for a movie?

I wasn’t always a scriptwriter. In fact, I was an English teacher for twenty plus years of my life. However, I had a small obsession with theatre and acting, and you could often find me supervising plays at the school I worked at or going even further back, you could have found me working as a stagehand at college plays. I just loved the art of drama—and literature and drama overlap often, so I guess my fascination isn’t too unfounded. Drama even led me to meet the love of my life, but that’s a story for another day.

I got my first shot at scriptwriting in my junior year of college when I was given to proofread a script. Besides grammar and punctuation, there were some glaring plotholes that the original writer needed help with. I happily provided some insight and we got down to rewrite the whole thing. The end result was fantastic, and I can remember the elation I felt at the applause clearly even after thirty years. I knew I wanted to live on a stage forever.

But life doesn’t go as we plan.

While looking for jobs on stage, I was also applying for teaching positions. After four months of constant rejection from several drama companies, I took the first teaching job that came my way. I was upset, disappointed and broken. And everyone around me tried to cheer me up, but I was inconsolable. However, I accepted my circumstances and decided to give the job at hand all my dedication.

While I was teaching, I met my husband, who went to the same college as mine, and we had met before on stage when I was working as a prompter and him as a painter. We got married within a year, and life finally seemed worth something. We worked hard; we saved enough money and moved to the suburbs to buy a house. We weren’t blessed with children but it was alright, we had each other. And the nephew, I mentioned, came to live with us after his parents (my husband’s brother and sister-in-law) passed away in a tragic accident. I felt fulfilled.

Time moved on, my nephew moved out, I got grey hair and my husband developed a beer belly. Then, before I could realize, we were celebrating our twenty-fourth anniversary, and a few months later, my husband would suffer a massive stroke and leave me alone. I was devastated. I resigned from the job, and my nephew flew in, stayed with me for a month, making sure I ate at least two meals a day and so much more. He had to take care of me because I couldn’t do it anymore.

As I said, my husband and I met on the stage, so we still had some friends from drama companies. One of them, an actor-turned-movie producer, and my nephew discovered this script I had written for self-indulgent purposes. I had to read it out loud to them both and they liked it so much that my friend requested to take the script and pitch it to a production house. I wasn’t too sure, but then again, it wouldn’t hurt, right?

It definitely didn’t hurt when my friend came back to me after a couple of weeks and told me that my script has been selected for a movie and they want me on board right now. I was shocked.

I had adapted to the suburban life, and the thought of returning to the glitz and chaos of big city life and big production ventures kind of terrified me. Also, there was my age—I was pushing forty-eight at the time and I thought maybe this wasn’t for me. But my friend coerced me and the development began. The process began.

It was jarring at first, I won’t lie. Everyone on the team was so young; like, they could have been my children. They were an overenthusiastic bunch of people and they welcomed me with open arms, thankfully. I soon made friends, learned how delicious matcha tea was, and also how Instagram filters work. In a way, being with this bunch made me feel younger, happier, and I was forever indebted to my friend to allow me this second chance.

Was it terrifying? Of course, it was. I would sometimes come back home and wonder if I was doing enough, if I could measure up to the vibrancy and creativity people younger than me had. I was almost fifty, and here I was, trying to match up to people literally half my age. I would often get anxious for no reason.

But over the span of a year, the script was finally in place, and when the shooting began, I suddenly realized all my worries were for naught. As the director shouted, “Lights, camera, action!” I realized this is my life now. The excitement bubbled inside me, from my head to toe, and if gravity wasn’t a thing, I would have been airborne.

Now, it has been three years, and I am working on the script for my second movie. It is a suspense story and perhaps I am losing my own brain cells trying to make my main character the smart, suave detective. Anyway, I better go to sleep now before my wily detective slips right through my fingers. Switching careers at this age has been quite a journey, but I don’t think I would have it any other way. Surprises, after all, you know.