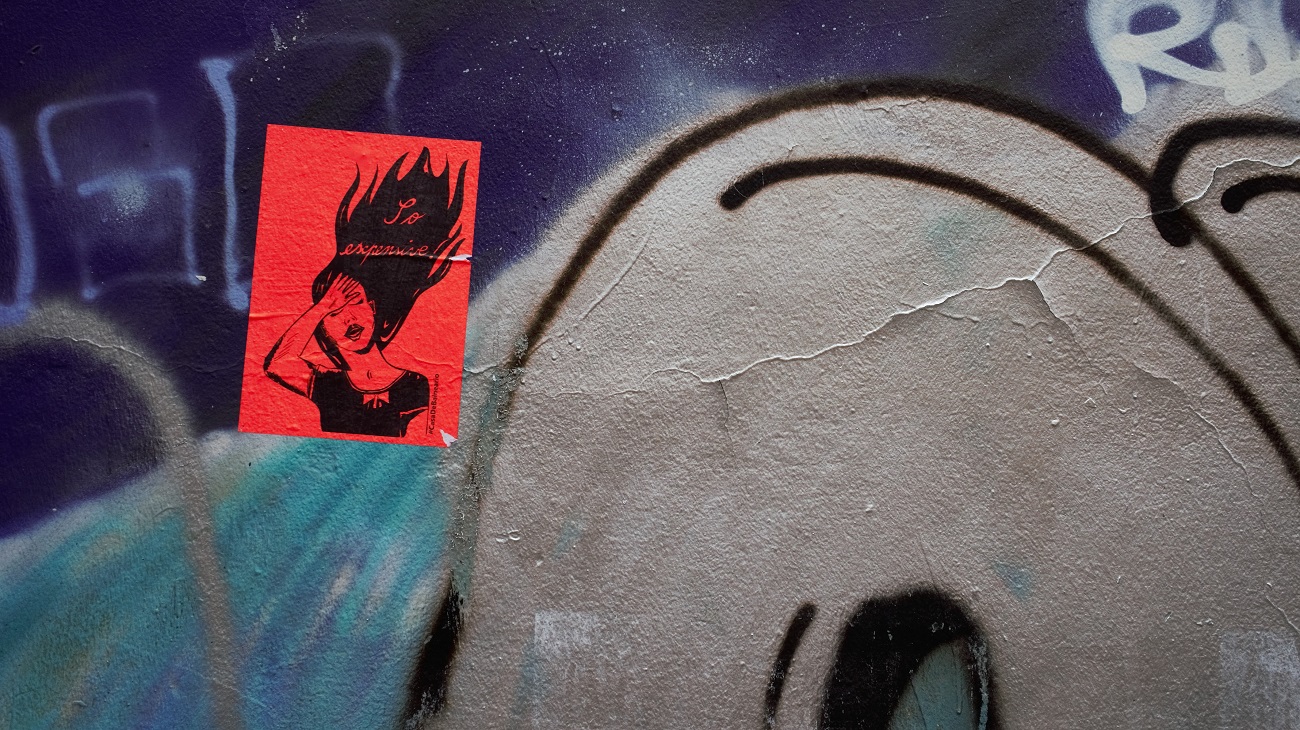 As the decade winds to an end, I was revisiting some films that moved me within the last ten years. Konkona Sen Sharma’s “A Death in the Gunj” (2016) felt like a good place to begin given that the timeline of the film extends over the last few days of a year. Best when viewed on a desultory wintry afternoon, there is a scene in the film where two of the characters, Shutu and Tani, kill an ant first and then hold a funeral for it. The scene, in a nutshell, is what actually unfolds throughout the film. Of course, there is a death as the title suggests. The first time I had seen the film I was more concerned with the abruptness of this said death, but on second viewing, I was pulled in by the concatenation of events that led to the death.


“A Death in the Gunj” (2016) is set in McCluskieganj, a sleepy town in undivided Bihar in 1979 where an upwardly mobile group of people, except Shutu (Vikrant Massey) who is a tag along cousin, gather to spend their Christmas vacation. Within a span of a week, these characters play their own subtle but concerted parts to drive a certain character to suicide.

There is a certain quietness in how the film lurks up to its climax where the death sounds like a crackling gunshot leaving the viewer as shocked as the other characters in the film. Because the death was not organic; the act of suicide is essentially the very opposite of organic. I hope it is not spoiling too much for people yet to see the film that the character who died took their own life.

Albert Camus, the great French philosopher had said, “There is only one really serious philosophical problem and that is suicide.”

It is indeed, however, to me it seems even more baffling when one takes their life surrounded by friends and family. The ‘death’ character in “Gunj” was technically on a holiday among their friends, and yet none of them saw it coming. Sen Sharma had gotten her idea for her “Gunj”, which was also her directorial debut, from a short story her father Mukul Sharma had written which in turn was based on true events. Yet to the story’s benefit the time was 1979, and the place, a remote town like McCluskieganj which could have further heightened the isolation of the character. Nonetheless, the theme of the narrative is still very relevant in today’s time.

Suicide has taken epidemic proportions in today’s age even though the world has become a smaller place, and we are more connected than ever. The internet, social media, all of these mean we can access our friends and family whenever we choose to and yet the feeling of alienation runs deep in the very fabric of our society.

On one hand, conversations around mental health are gaining momentum, and there is even a day that has been set aside to address the seriousness of suicide. September 10 is known as World Suicide Prevention Day. On the flip side, from suicides rates among the youth rising to alarming levels to frequent news of celebrity suicides, the issue has become a very unnerving fact of our lives.

The suicide of Chester Bennington, Linkin Park’s lead vocalist–whose fan base spanned from 16 years olds to 40+ years olds–left everyone shocked. After his death, Bennington’s wife shared a video where he is seen playing with his family, not 36 hours before his death.


Coming back to our country, India has the highest rate of suicides in south-east Asia. We see in-depth reportage on how and why suicides are a reality of premier higher educational institutions; we even see the subject of suicide being dealt with in a nuanced manner in Hindi films from mainstream films like 3 Idiots (2011) to films in the indie space like the one mentioned above. Yet despite the steady discourse around the issue, something does not seem to add up when it comes to deciphering suicide in the public consciousness.

However, before considering mental health infrastructure we should look at whether there has been enough sensitization around the issue among the masses. Suicide was a legally punishable offence in India—under Section 309 of the Indian Penal Code—until the Mental Health Care Act 2017 was implemented in May, 2018. The language we use around suicide is also very problematic. Many mental health organizations have pointed out that using phrases like “committed suicide” add to the stigma surrounding suicide. We need an evolved understanding of suicide where it is not equated to the responsibility of ‘committing’ a crime. Suicide is, in fact, the end effect of deteriorating mental health. There’s also an immediate need of building stronger networks  of support that look for remedies instead of questioning the ethics of one who is suicidal, and of accessibility to resources.

In this bleak state of affairs, some hope has to be had when we look at the good work celebrities like Deepika Padukone and Shaheen Bhatt are doing in normalizing conversations around mental health. Padukone’s non-profit NGO, the ‘Live Love Laugh Foundation’ was set up in 2015 to raise awareness around depression. In a series of beautiful ad campaigns with effective taglines like “#DOBARAPOOCHO” (Ask Again), “You Are Not Alone” or “#NotAshamed” they refocus the conversation from stigmatising people suffering from mental health issues to asking friends and family to hold spaces for such people and build a truly inclusive society.

Bhatt’s book, “I Have Never Been (Un)Happier”, or Instagram handle “@herecomesthesunofficial” also focus on bringing the experiences of mental health survivors out into the occasionally misleading ‘fake glamour’ of social media. These people rightly point out that to nip the bud of something as insidious as suicidal ideation we have to be more honest and vulnerable in our conversations.

The way forward is that, we have to create spaces as a society where it is okay to talk about such things that had been considered taboo so far. I wonder if the character in the “Gunj” would have felt so utterly cornered if during those seven days, just one of the other characters would have reached out and sincerely said, ‘You are not alone.’