﻿ Anupam Varma We all are running out of reasons December 26, 2019 https://www.nakedtruth.in/wp-content/uploads/2019/12/We-all-are-running-out-of-reasons.jpg 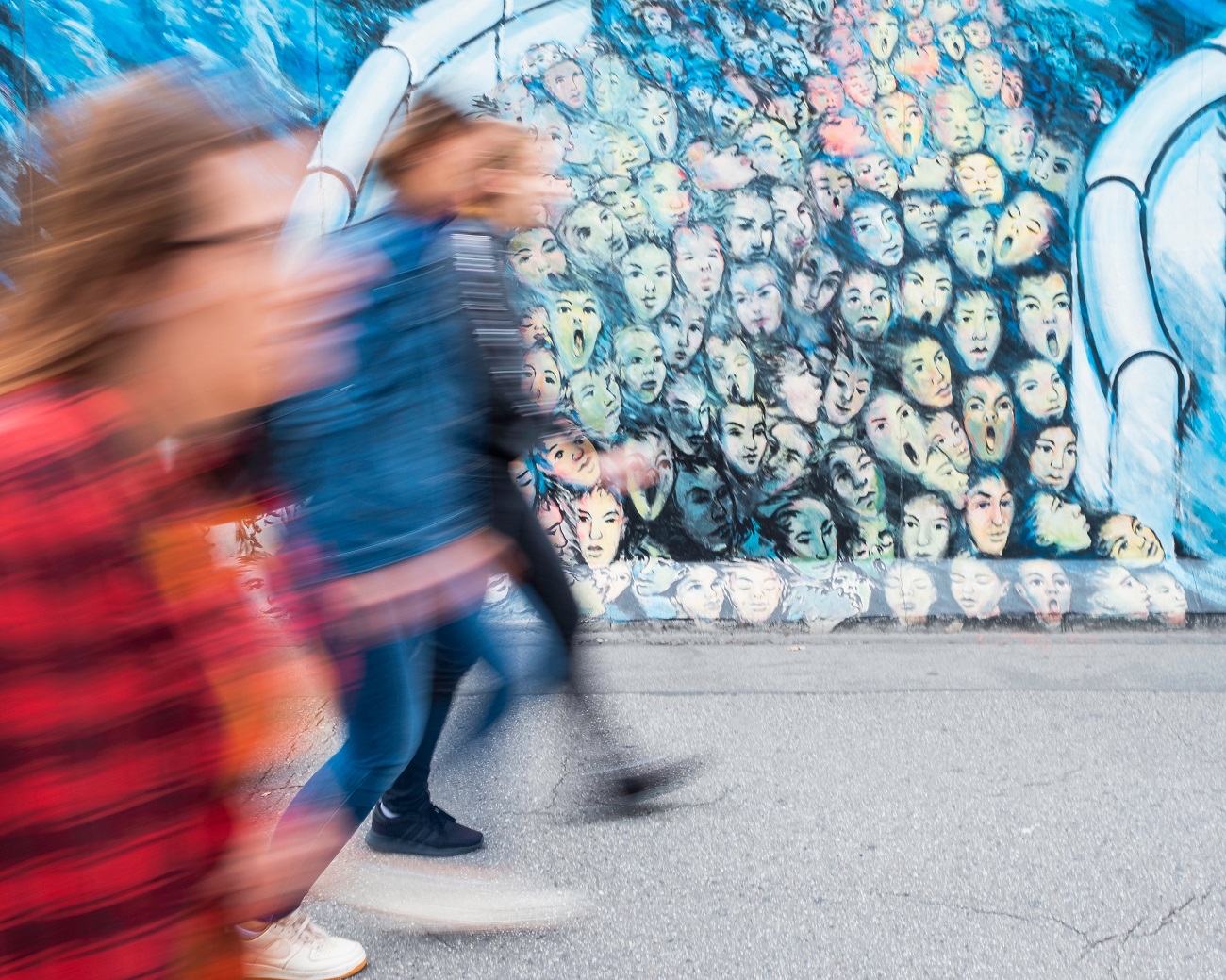 “With my sunglasses on, I’m Jack Nicholson. Without them, I’m fat and 60.”

This quote comes to my mind every time I see the actor, whether in movies or otherwise. As I learnt more about the world of cinema, I realized actors are really not what we see on screen. They have different real-life names, a different personality when no one’s looking, even a different get-up once the red recording light turns off. Their off-screen names, hairstyles, gait, posture are all part of their personality.

Don’t ask a celebrity to take off their glasses during a photoshoot, I learnt recently, as my colleague struggled to avoid ceiling lights reflecting off them.

It’s the same as putting yourself in the other person’s shoes. Why does someone lie? Because they are afraid of what will happen if the truth comes out. So, from an outsider’s perspective, it’s still a lie. For the person saying it, it’s an impulse to defend himself. It’s still a lie, but he tries to justify it. Then, this person gets smarter. He doesn’t lie. He just doesn’t tell the complete truth.

It’s like this old joke we heard in school. A man goes to church to confess to the father. “I am afraid I’ve stolen a rope I found on the ground,” the man confesses.

“That’s alright,” says the father calmly. “It’s not really a crime. Whoever threw the rope probably didn’t need it anyway.”

“But there was a cow at the other end of the rope,” the man finally speaks. If anyone would have asked the man if he had taken a rope, he’d have replied “yes”. He’d be telling the truth, an incomplete truth, but the truth nonetheless.

Truth and lies have now evolved into truth, half-truth and lies. There’s also perceived truth. This image is perhaps the best explanation.

*This image is not owned by the publisher or author. It is sourced from the KT Archives.

Why do people lie, or tell half-truths? Of course, because they are afraid of the truth and don’t want to get caught. But that’s not the only reason. People also lie because their profession does not allow them to reveal the truth. A salesman would likely inflate the good qualities of his product while hiding the flaws. He’s lying. Or, to be correct, he’s revealing a half-truth. A CEO does the same when meeting a competitor in a conference. He’s measuring the competitor, well aware of his own weaknesses, but neither man wants to show their vulnerability.

It reminds me of a Hollywood movie. The actor and actress, both poor, had moved to a new city to make a living. They were shown an apartment by the real estate agent, but the agent won’t let them remain in the house for a long period, always showing them around quickly and asking them to leave. It was only when they moved in that they realized they were located right next to a railway track, and the whole house would vibrate every time a train passed by.

Those in sensitive occupations find themselves in a perplexing situation many a time. I’ve never heard anyone mention openly that they are working with a domestic or an international intelligence agency, such as R&AW or IB. Such people lead double lives until eternity, even after their deaths. Two such series on Netflix – Inside the Mossad and The Spy – do very well to bring this to light.

To say that being a spy is a tough job is an understatement. The spy is a patriot for one country, but a criminal for the other. They go about their jobs for years, sometimes, decades, quietly relaying information they gather, risking their own lives, maybe even their families.

They always run the risk of being disowned by their country (at least that’s what they show in movies), and may have to fend for themselves if things go downhill. But they keep doing their job, no matter what the physical or emotional costs are, living a life of perceived truth and perceived lies.