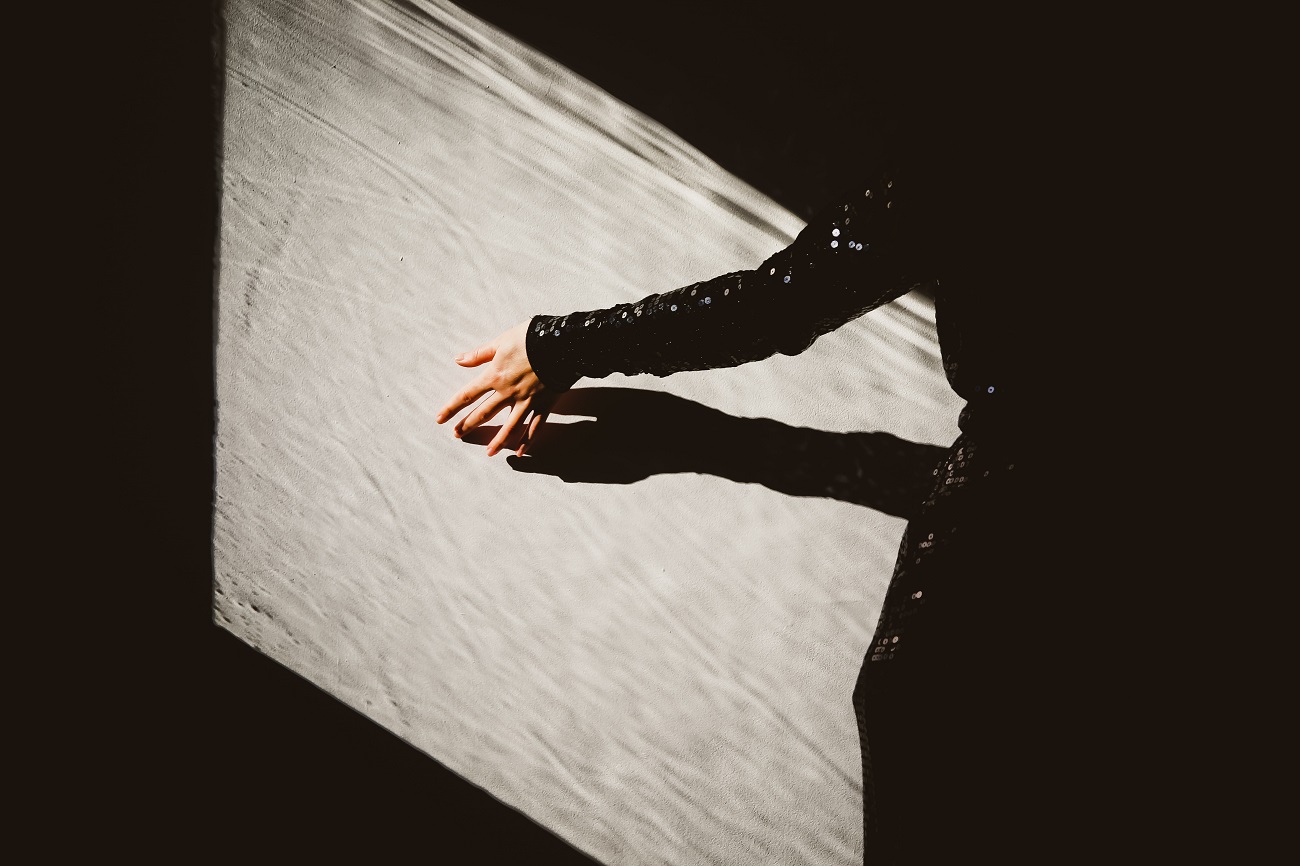 Taylor Swift’s new album is here, and I love it. It has eighteen tracks and her recent album reminds me of her earlier albums like Red, 1989, and Fearless. I have been a huge fan of Taylor Swift since I was a teenager. Now, in my late-twenties, I have seen her grow from her teenage self to this strong, mature woman. Needless to say, she’s a role model for me, definitely. So, when this album dropped, I was pleasantly surprised at the tracks. Especially the lyrics of a few selected songs.

Her love songs have always been relatable and heart-touching, but there were three songs on this album that truly hit close home.

“Miss Americana & the Heartbreak Prince” was like a page out of my own teenage years when I met the man whom I would call husband years later. The song is about finding the one person who finds you through the noise. Though this song has political metaphors strewn about, if you take the song at face value, it does flow like a song about finding your love story in between the various nonsense that goes on in high school.

High school was a stressful time for me, and then I met Sam, who had the reputation for being the popular boy, for being a total heartbreaker. I knew who he was, but from a distance. He didn’t know about my existence, and I was fine with it. However, through some cosmic stroke of life, we ended up in the same English class in my junior year, and we began talking when he saw me reading Macbeth.

From Shakespeare, we talked about John Clare, about Emily Browning, and so on. Turns out, our school’s heartbreaker had a soft spot for literature. Since I knew and read a lot, we decided to hang out more and more. It was just friendship, but of course, people weren’t just seeing that. They saw their resident heartbreaker with the Lit nerd, and rumours went flying faster than the speed of sound.

Within a week, I was receiving deathly glares, and people would whisper and immediately stop when I would walk into the room. I knew I could shout from the rooftops that there was nothing more than friendship, but who was going to listen? Oh, who cares to listen anyway?

Sam, on the other hand, wasn’t fazed. Instead, one fine morning as others practised for the annual sports day, and some sat behind us, whispering, he grabbed my hand and very loudly declared, “Yeah, we’re together, and what about it?”

I just sat there flabbergasted, and he winked at me. I couldn’t help it and burst out laughing. Later, he asked me properly because, for some reason, he had developed feelings for me somewhere during discussing Romeo and Juliet and Camus. I said yes, even though I was afraid. That is why he’s my Heartbreak Prince because unlike kings, princes have potential, don’t they? They could be king, they couldn’t be. And turns out, this prince never quite became the kind. So, yes, I am so glad I said yes.

College came and went. I would say that phase was a lot like Lover. The lyrics ‘We could let our friends crash in the living room/This is our place, we make the call/And I’m highly suspicious that everyone who sees you wants you/I’ve loved you three summers now, honey, but I want ’em all’ touched me deeply.

We didn’t go to the same college, but we went to separate colleges in the same city. We rented an apartment, a small, cramped affair, but it was our space and we wanted it to be our home. We were setting our own rules. Like no healthy breakfast on Sundays, laundry Thursdays, et al. If our friends wanted to crash in, we would roll out this extra mattress we kept atop the cupboard. It was our space.

He asked me to marry him after graduation. We both pursued postgraduate courses, and we were still living in the same apartment. He didn’t have money for a proper ring, but I would have married him with a Paper Ring. It wasn’t quite all easy and smooth during this time. We were struggling financially, and then, we would end up fighting often over the most trivial things. I would flare up at him because he wouldn’t put the coffee cup away. He would get angry at me if I didn’t remember to pick up milk. Things were always not nice, and even if I loved him, there were times I couldn’t like him. Yet, on the eve of our fifth anniversary, he kneeled down and asked me, and I knew the answer was “yes”.

I have shared ten summers with him now, and I still want more. Every day that I wake up beside him, I feel like the luckiest person in the world. Maybe it was sort of a cliched romance (the high school hunk and the quiet literature nerd) but again, this was always going to happen.

Looking back, I wouldn’t change a thing. I would endure all those whisperings all over again. I like shiny things and pretty jewellery, but I would still marry him all over again in a heartbeat, with a paper ring. He is the one I want now, then and forever.

So, that’s why when I read the lyrics to these songs, I felt my heart expand in my chest, filling me with warmth. It felt like the songs were written about me and Sam. Our story that covers ten years of ups and downs, smiles and tears, kisses and silences. Him and I. Our story. Our album.

Where would life be if I didn’t have Sam? I don’t know. Even if she will never read this, but Taylor Swift, thank you. You gave me back some memories, reminded me of the love we have once again, and I can’t thank you enough. When they say a song can mean a thousand words, I never quite got it, but now I do.