﻿ Harshita Dagha A lost friend and our friendship December 3, 2019 https://www.nakedtruth.in/wp-content/uploads/2019/12/A-lost-friend-and-our-friendship.jpg 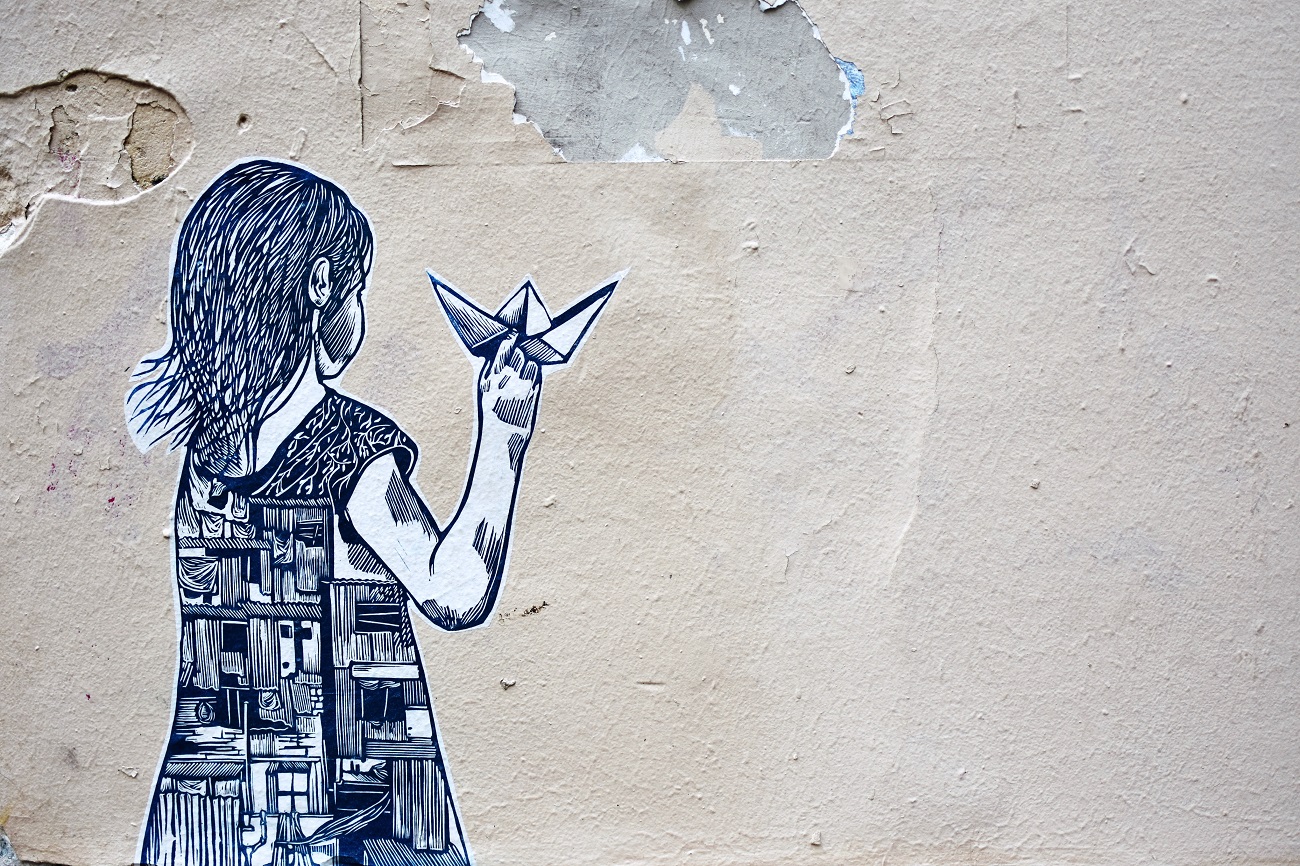 As we grow older, we leave a lot of things behind. We leave our childhood delight behind, our old rooms and clothes, the sunshine of innocent afternoons. The ones we lose the most along the way are friends.

I have made friends throughout these phases of life. Some stayed close, became family. Some strayed, but are always a text away. Some simply disappeared and ceased to exist in my reality. Today, I am thinking of a friend who falls in the last category: a lost friend.

It is not I was particularly thinking of them, but you know how people linger and one glimpse would be enough to remind you all of that, and suddenly, they are being forced into your reality. For me, it was an innocent catch, People You May Know on Facebook.

At first, I didn’t recognize them because the last time I saw them was when we were both perhaps fifteen. Now, in our mid-twenties, recognizing was difficult, but the name was still the same even if their physical features had changed.

“Do you wanna get some ice cream after school today?” Ivy asks. I look at her, busy stuffing myself with the sandwich I got for lunch. She is sitting on the edge of the balcony, slipped her legs through the wide railings and is swinging them. This balcony is only on the first floor, so it’s not that dangerous but I have often wondered why make the gaps between two railings so wide—that too in a school.

While I muse about railings, Ivy asks me again. I give a noncommittal hum as an answer that she interprets as a yes. Winter is right around the corner, so not exactly the time for ice cream, but she doesn’t care much for climate conditions to make her culinary decisions (I have seen her gulp down piping hot noodle soup in summer). I don’t care very much about it, but if she wants ice cream, I don’t mind getting one for myself too.

School ends, and the rush of kids flowing out of the school gates is a lot like water breaking through a dam. We get pushed along every day, and today is no different but this time we take a left instead of the right we take for the bus stop. We lived only two stops away from each other. We head towards the ice cream parlor, which was nothing fancy and not really a parlor per se. It was just one old woman selling homemade and store-bought ice creams. She had a few broken benches and chairs strewn about the small store, and the kids at the school called it a parlor.

She gets her and my favorite, and we occupy a bench, consuming our cold creamy delights in silence. She likes her coconut chocolate ice cream while I stick to the orange popsicle like always. When I have sucked all the juice out of my popsicle and am chewing on ice, she suddenly says, “I don’t think I’ll pass this year.”

I swallow the ice I was chewing on and frown at her. “What?”

She looks at me, and in the late afternoon fading winter sunlight, she looks exhausted. She has dark circles under her eyes and there is a scattering of acne on her jaw (which is a surprise in itself as she was born with flawless skin). She sighs as she wipes the corner of her mouth.

“I don’t think I will make it to the next grade, Nessie. I can’t, I just can’t. I have no brains for maths and that will bring me down.” She says that mildly but worriedly.

I frown deeper. I know mathematics isn’t her strongest suit, neither it is mine. We both struggle with trigonometry and geometry the same way. But while I barely manage to pass, I am aware that she has been consistently failing this whole year, and our final exams are looming in the horizon. I chuck my popsicle stick and it lands in the dustbin. I throw an arm around her and softly say, “Hey, we’re both awful at it. I guess if you end up repeating, I’ll too.”

Ivy gives me half a smile, but finds amusement in my bad attempt at a joke. She shrugs my arm off and curls her fingers around my wrist. She whispers, “Just, don’t stop being my friend, okay?”

I nod and smile; of course, I wouldn’t do that.

But promises are meant to be broken, you never know. I passed by the skin of my teeth that year, managing the safe yet shameful D grade in maths. Ivy scored an F as she had anticipated. I moved on to the next grade and she remained in the same one.

I was adamant to maintain our friendship, and I would spend all my lunch breaks with her. I just didn’t want to leave her alone, especially when I knew how she was struggling with her failure. It wasn’t fair—she had good grades in everything else, but she had performed poorly in maths throughout the year, they decided to fail her.

Then, the evitable, maybe inevitable, happened: she found friends and so did I. Our lunch breaks became scarce, but I kept trying and trying. I would call her, check on her, seek her out to give her a birthday card, and so on. And even though she wanted us to be friends come what may, a wall started building between us.

She wouldn’t join me for lunch anymore. She wouldn’t pick my calls up anymore. I understood that she didn’t need me, she had found friends. It hurt a lot, but I had found friends too (some of whom I am still close with today), so the death of friendship wasn’t that dreadful. It would sting at times if I saw her having fun with someone else, and I wondered if she felt the same when she saw me with others.

But today, Facebook throwing her my way has rocked my calm Tuesday evening. It has been twelve years. Her batchmate could be a friend of a friend, thus the recommendation. So, the question is, should I send that friend request?