﻿ Akshay Sharma What’s driving brands to get their act together? Your choices December 4, 2019 https://www.nakedtruth.in/wp-content/uploads/2019/12/Your-choices-are-driving-brands-to-get-their-act-together.jpg 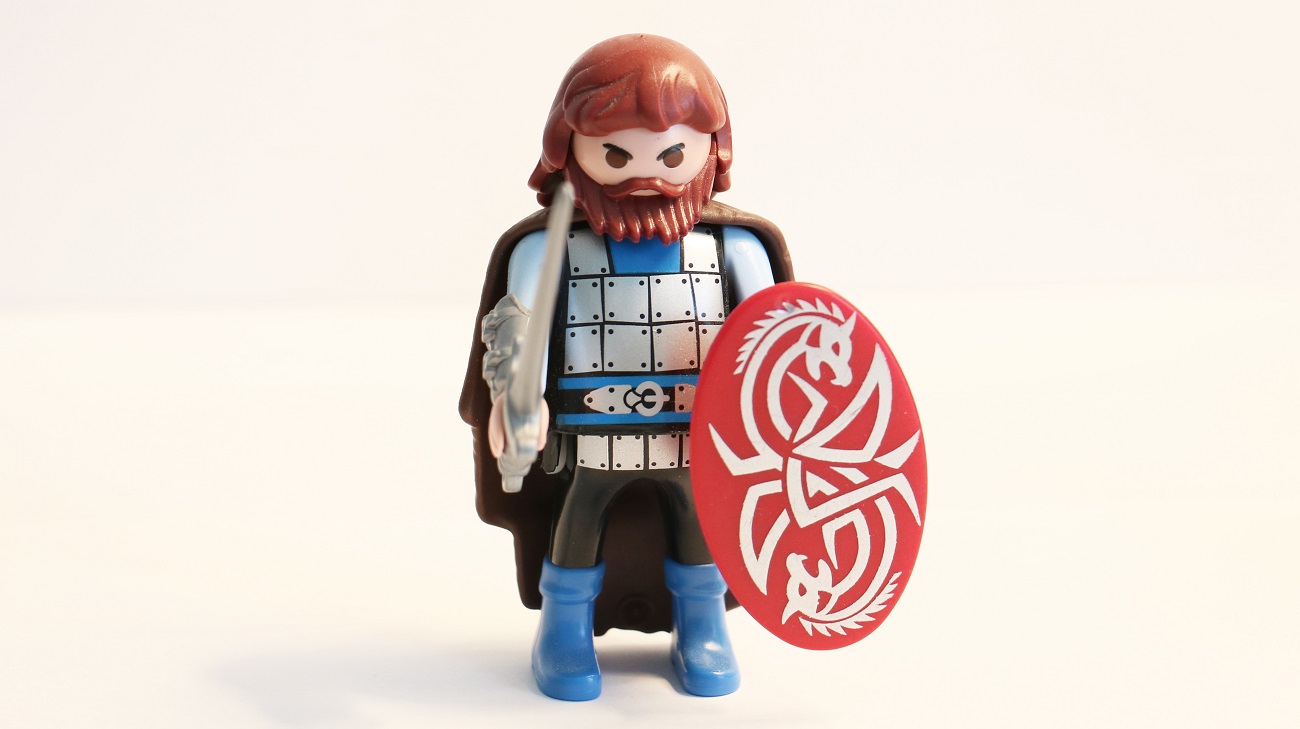 Have you recently noticed how over the past few years, an increasing number of people are opting for products with labels like ‘organic’ or ‘all natural’ on them? Have you felt that maybe it is just a marketing ploy to target gullible people? To be fair, when I first started noticing this trend around me a few years ago, I really thought it is exactly that, people will see through it and we will be back to the usual ways products are pitched to us buyers.

It was partly because of my tendency to doubt everything, and partly because of simple ignorance. Ignorance because this trend was initially visible to me in health food items and beauty care products, both segments I’m not even remotely an expert on. However, over the years, I found myself actually googling such things, and often, when costs aren’t exactly inhibiting or downsides aren’t too many, choosing them.

But of course, with these two examples, a major driving factor was the personal benefits for people choosing the ‘organic’ or ‘all natural’ option. That is a selfish motive which may or may not have the additional impact of being the more responsible one for the environment or society. However, the labels have spread far beyond face washes and energy bars. An increasing number of brands and product manufacturers are portraying themselves as environmentally or socially responsible, and in turn, are improving their positioning in the minds of consumers.

While old by now, a 2015 report found that almost two-thirds of the surveyed consumers were willing to pay more than the segment average for brands with sustainable practices. And this isn’t limited to claims by people for a survey. The same is reflected by the growth in market for products making sustainability claims. Nielsen ratings observed the trend in consumables like FMCG, coffee, chocolate and bath products recently. In all cases, the items with sustainability claims registered growth faster than what the segment was experiencing on average. It was 13 percent higher than average for such bath products, and 11 percent more for coffee.

However, one may say that in case of such consumables, it is also a play of positioning by the distribution network driving this growth. For instance, department stores often place such products in a more prominent spot, and E-commerce websites would have a separate section to highlight them. But this trend isn’t limited to just consumables where ticket sizes are low and so are the price differences. This spreads across categories, from food to clothing, from cars to technologies, et al.

The auto industry has almost always been pushed to be cleaner tomorrow than they are today, and for most parts, they have followed (I’m looking at you European car makers). But still some choices are harder to make, financially or practically, and yet, we saw the rise of Tesla, at a price point way above the market average. If you are a petrolhead, you would know the charm old cars and motorcycles hold for many of us, and yet, even the old school enthusiasts who have painstakingly kept their vintage machines in top shape for years are converting their prized possessions to electrics with help of aftermarket ecosystem.

Same applies for tech devices we use on a daily basis. As the tech giants like Google and Amazon got us hooked to cloud services, the bill on the environment has been expanding. An old report found that data centers and their massive energy consumption are responsible for about 2 percent of global greenhouse gas emissions, making them pretty much as bad as the aviation industry, and yet, airlines continue to be the villain on the crime scene. In addressing the issues with overheating servers, we are collectively overheating the planet instead. And with the constant flow of data all around the world, the requirement for massive data centres is only going to increase.

But while on one end, we are starting to see people moving back to more conventional methods like relying more on offline storage, the cloud companies are acknowledging the issue and promising a better future.

In addressing the issues with overheating servers, we are collectively overheating the planet instead.

Another industry that has long been in the crosshairs for environmentally and socially irresponsible practices, fashion, is also starting to react to this change. Brands are working hard to change some of their practices and send the message while consumers are realising the cost of their habit of throwing away their old clothes as soon as they are bored. It is still early but as consumers are shifting their choices, brands will have to follow.

For almost all the industries, it is no longer a niche play for the brands, it is what their growth, and maybe even survival depends on in the long run. Of course, people also have built a perception of various brands, and just individual products with tall claims from the brands perceived as horrible typically don’t do much good. Volkswagen will probably need to do a lot more than sending press releases about their awakening about the environment.

But what has initiated this transition?

The answer can be multifold, and in all likelihood, it is the result of multiple factors. The cloud that we blamed earlier is also the cloud that has enabled a lot of the issues to be highlighted with information, thus educating the masses. We now know how ugly making cotton tees can be, or how a flight seat has almost the same equivalent CO2 emission as a small petrol hatchback because the activists have a louder voice with the internet.

In addition to that, millennial is a term often used by brands to describe their target audience, and of course, the millennials are now aware that they will have to spend a long time in an increasingly compromised environment. They are witnessing the impact firsthand with shifting climate patterns and ruining natural sights. It isn’t just some news headline quoting scientists for them. So not only are they making more responsible choices, but also raising their voices to drive the change. And, this isn’t just limited to voices of the consumers, but also the employees of said. As they are more aware today than they were yesterday, they are pushing brands for change from the inside.

Prices and technology also have a play here. For instance, we are, and have long been, aware of the fact that LEDs are more power efficient and last longer, or that adding solar panels to your household would be a responsible thing to do but costs were inhibitive. The technological developments over the years have reduced the downsides of making such a choice. LED lamps today are just as good as fluorescent tubes in the room, solar panels don’t require 10x as much installation space as your terrace to power your home, and electric cars don’t have a range of 50 miles anymore.

So not only is the change desirable and wiser, but it is also doable today. And if you still haven’t started accounting for the impact of your everyday choices, today is a good day to start. Start with small steps, swap out that filament lamp with LED when it dies, don’t change the engine oil in your car before recommended, keep that season of Friends you watch over and over offline, don’t throw away that denim jeans yet. And well, of course, count the contribution you are then making than you would expect. You certainly have your answers.