﻿ Usri Basistha Kartik Aaryan and the rise of the misogynistic monologuer December 5, 2019 https://www.nakedtruth.in/wp-content/uploads/2019/12/Kartik-Aaryan-and-his-disturbing-movies.jpg 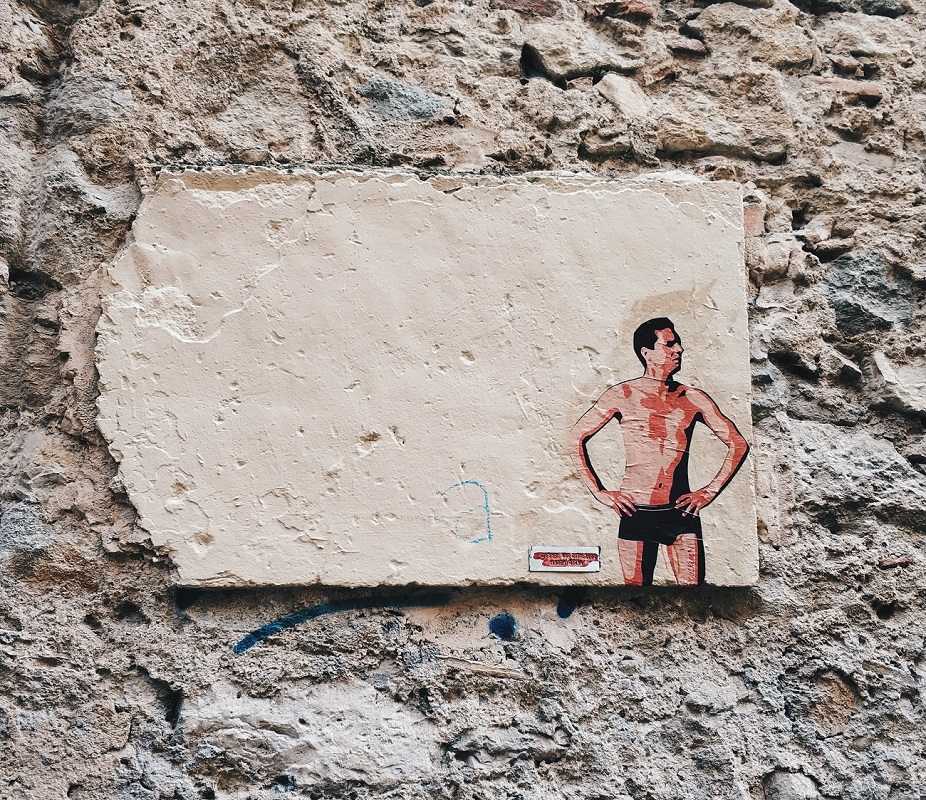 “Pati, Patni Aur Woh” will release on this Friday, that is tomorrow, and some box office tracking websites are already projecting the film to have an opening of at around 10 CR. This statistic is a little bemusing given the film’s trailer had immediately raked up a controversy. In the trailer, Kartik Aaryan’s character is seen delivering the dialogue, “Biwi se sex maang lein, toh hum bhikaari. Biwi ko sex mana kar dein, toh hum atyachaari aur kisi tarah jugaad laga ke uss se sex haasil kar lein na toh balaatkaari bhi hum hain.” Since then this statement has gained a lot of outrage on social media. They have been dissected, and several questioned what his character meant by “jugaad”. Whichever way you choose to look at it, the lines essentially are making light of the issue of marital rape.

Now, in the land where many think “Kabir Singh” is a ‘romantic’ film, many might ask, is that wrong? Well, technically tricking your spouse into having sex preempts the possibility of consent and should clearly constitute marital rape and be a legally punishable offence. However, one look at India’s laws around marital rape suggests otherwise. While statistics show sobering figures about the likelihood of women to face sexual violence in a relationship, legal aid can only be provided in case of marital rape if the wife is a minor and in the age group of 15-18 years old. Lawyers and activists alike have been battling for years to remedy this legal loophole. In short, marital rape jokes, like rape jokes, are insensitive.

Yet the choice to place the contentious scene in the film’s trailer meant the makers thought of leveraging this as one of the themes in the movie. So, why did they consciously try to normalize something so inherently sexist? The first involuntary answer that pops into one’s head is, maybe because it is a Kartik Aaryan film. Since 2011 when “Pyaar Ka Punchnama” released in the theaters, and Aaryan’s character Rajjo in the film sidled into the hearts of many impressionable young boys, Kartik Aaryan has somehow made a career out of thinly veiled misogyny.

In the hundred years of Indian cinema, we have seen many great heroes being typecast in certain roles; the Tramp (Raj Kapoor), the tragic hero (Guru Dutt), the angry young man (Amitabh Bachchan), the disco dancer (Mithun Chakraborty), the comic hero (Govinda), the romantic hero (Shah Rukh Khan), the ‘Khiladi’ or action hero (Akshay Kumar), the ‘serial kisser’ (Emraan Hashmi), and finally, the ‘Bhai’ (Salman Khan duh). But for the first time we have on our hands, a ‘Misogynistic Monologuer’, aka Kartik Aaryan.

Sexism has manifested in different avatars—from ‘rape’ jokes to heroines dancing in chiffon sarees in freezing weather to ‘item’ songs—in mainstream films for quite some time; while that is true, no one has until now been able to turn that into a money-minting franchise formula.

People flock to watch a Luv Ranjan film expecting a Rajjo-style monologue whose basic gist is, “Problem yeh hai ki woh ladki hai…” So much so, that Ranjan decided to make Nushrat Bharucha’s character an outright ‘villain’ in the movie, “Sonu Ke Titu Ki Sweety”, but well, that’s a movie script. And it is telling that it became both Ranjan and Aaryan’s biggest hit. I remember sitting through the movie and feeling mildly uncomfortable at this lopsided representation of genders.

One wonders if this is what Aaryan set out to achieve when he first reached Mumbai, the city of dreams. A soft-spoken, well-mannered boy from a small town like Gwalior, Aaryan calls his mother his best friend in interviews, and yet instead of being praised for breaking out as a star despite being an outsider, he has been stereotyped for his misogynistic choices.

Aaryan has reiterated in several interviews that it has never been his or Ranjan’s intention to portray women as manipulative, conniving gold-diggers. Apparently, Aaryan did films like Akaash Vani (2013) and Kaanchi: The Unbreakable (2014) where the stories were driven by the female characters. And yet his popularity and eventual stardom is owed to these roles he played.

What is it about our culture that takes to woman-bashing so well in the name of entertainment?

Interestingly, the very same year “Pyaar Ka Punchnama” released, two other films did too. “Ladies vs Ricky Bahl” (2011) and “Luv Ka The End” (2011); they were about scheming men who duped girls in the name of love. Oddly though, these films did not create a genre of their own as the “Punchnama” films did. So, what is it about our culture that takes to woman-bashing so well in the name of entertainment?

On discussing this conundrum with a friend he asked me to read up about the “incel revolution”. Incel, the word sounded like one of those countless millennial acronyms: OOTD, SMH, FOMO, etc. On research, I found out it actually is a portmanteau word, and stands for ‘involuntary celibates’. It is an online subculture that started in the West around the 1990s where men would primarily discuss how they are being friend-zoned all the time despite being ‘nice guys’. Basically, that sounds like every other Indian man who waits for an arranged marriage.

At this point, it might seem unclear what might be the connection between Aaryan’s films and ‘inceldom’. Well, his characters are predominantly young working guys who have the looks and choice to have girlfriends, whom he eventually calls out for their ‘superficial’ nature, or for having a mind or personality independent of the boyfriend.

His films speak to a certain demographic of Indian men who feel cheated that their generation does not have ‘selfless’ (read ‘submissive’) women like their mothers. Women, who would be willing to take on all their emotional and domestic labour besides taking care of their sexual desires. These were the same men who were mystified when earlier this year, “Kabir Singh” was dissed for its misogynistic themes; these will be the same men who will clap at the marital rape joke in “Pati, Patni aur Woh”.

Which brings us to the moot point that stars like Kartik Aaryan cannot discount the social responsibility their films carry. To those who say films do not influence or shape in any way the social consciousness of the masses, I would like to point out the disclaimers that flash at the bottom of the screen whenever a character smokes in a film; or the existence of a governing body called the Central Board of Film Certification (CBFC), which has been notorious in the past for censoring “lady oriented films”, like “Lipstick Under My Burkha” (2017) among others.

On second thought, perhaps, it is not entirely Aaryan’s fault, given the general attitude of casual sexism that pervades the Hindi film industry. From a superstar like Salman Khan casually cracking rape jokes to the younger stars like Ranbir Kapoor being very blasé about not knowing the meaning of the term “misogyny”, the problem might be more deeply rooted than the insensitivity of a few stray films. Maybe Aaryan thought his films are just adding to the general rhetoric about women that has already existed for decades in the industry.